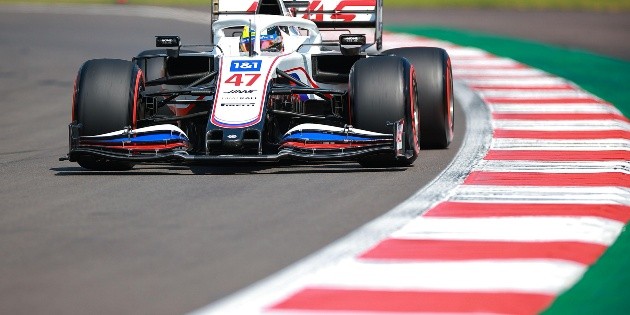 Ferrari boss Mattia Binotto announced that the son of motorsport legend Mick Schumacher will be one of the Italian team’s reserve drivers, while also competing during the 2022 season at the wheel of Haas in Formula 1.

&#8220;We must not forget that he is already a Ferrari driver. He is part of the Ferrari Driver Academy and, as we repeat, this academy exists to identify future Ferrari drivers,&#8221; Binotto explained. &#8220;If you are part of it and you are successful, you will certainly have opportunities,&#8221; he continued.

After his first season in Formula 1, it is an encouragement to be a reserve driver for a Mick that, although it could not add a single point, it has improved its performance according to Binotto.

The head of the Italian team, believes that the German &#8220;did well and made progress, not only in regularity but also in speed.&#8221;

Mick, who will turn 23 on March 22, will assume the role of reserve pilot (which consists of replacing the starters if they are sick or injured) during 11 of the 23 Grands Prix scheduled for next year, alternating with the Italian Antonio Giovinazzi.

However, the Ferrari seats will not be released immediately. The Monegasque pilot Charles Leclerc has a contract until the end of 2024, at the same time that the constructor intends to renew the Spanish Carlos Sainz Jr, who signed until the end of 2022. &#8220;We are going to talk about an extension of the contract during the winter,&#8221; Binotto said.

Tags: Formula 1, Motoring, Ferrari
Mercedes revived the continuity of Hamilton’s career with emotional message
Hamilton bombshell: why you say the F1 final was “rigged”
Mexico, close to having another Formula 1 date
FORMULA 1 600