F1 | Montoya: “Aston Martin has a chance of winning in the long run” 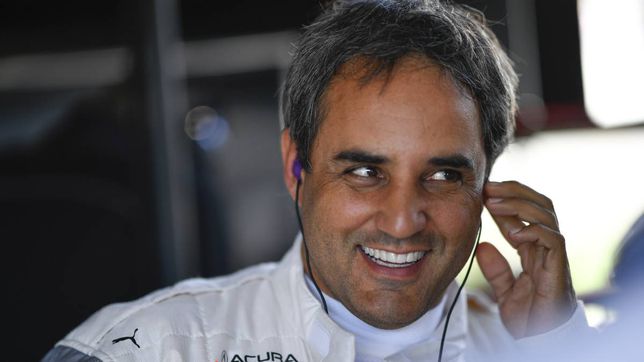 Fernando Alonso explained last week that “The Plan was to return to Formula 1” in a direct on his Instagram in relation to his recent signing by Aston Martin for the next two seasons. The Spaniard also certified the duration of his contract since Aston Martin first spoke of a multi-year contract.

“It’s tough, but remember, with F1, if they run poorly this year, it doesn’t mean they’re going to run poorly the next two years,” Montoya told Vegasinsider. The Colombian also welcomes joining a Mercedes-powered team as they have been fast throughout the hybrid era and this year they are the most reliable on the grid. “Mercedes have always had good engines, and Aston has had decent cars. If they can put it all together, they have the means and the budget, and everything to achieve it”, closes the former F1 driver.

The sponsors of the most important Formula 1 teams for 2022
F1 2022: David Coulthard praises Leclerc: “He reminds me of Schumacher”
Leclerc won qualifying at the Formula 1 Miami GP
FORMULA 1 2372