F1 numbers before the summer break 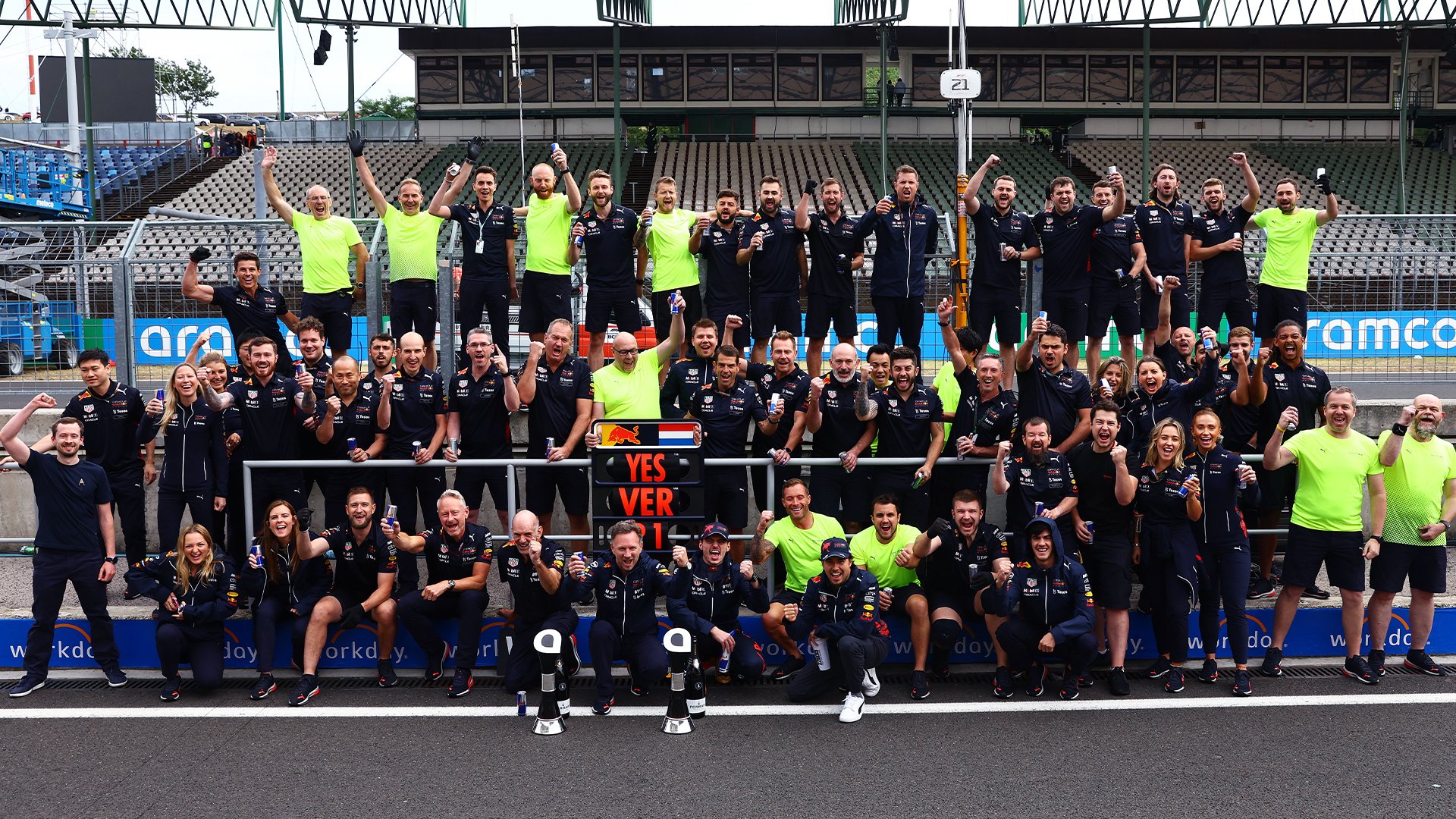 More than half of the 2022 Formula 1 season is gone, while some teams will take a

F1 numbers before the summer break

More than half of the 2022 Formula 1 season is gone, while some teams will take a quiet break, others will have to improve in less than a month if they want to close the campaign in the best possible way.

His dominance is indisputable. Red Bull over the rest of the grid, despite not having the best car, the duo formed by max vertappen and Sergio Perez has been strong enough to win nine of the thirteen Grands Prix held to date, four of which have been double podiums for the “Bulls”results that have taken them to the top of the Constructors Championship and of pilots with a wide advantage over its competitors.

Max Verstappen is shaping up to become his 24 years in two-time champion Formula 1, the Dutchman has shown this season the maturity he has acquired on the track and with his performances he has established himself as the best rider on the grid today. While, “Czech” Perez had a sweeping start adding five second places and a victory in the Monaco Grand Prixhowever, after the anthology comeback he achieved in the Britain Going from last to second place, he has not managed to finish among the best and compared to the start of the season, the performance of the man from Guadalajara has plummeted.

It may interest you: AMLO will investigate corruption in Mexican soccer

Those of Maranello It has not been enough for them to have the best single-seater of the year, not even for two of the young promises of the highest category, charles leclerc and Carlos Sainz to compete with “rim to rim” to the Red Bull. What initially looked like a great rivalry between Verstappen and the Monegasque deflated very soon after the bad strategies of ferraribecause on several occasions the decisions in the garage headed by Mattia Binotto they have recorded victories for both Leclerc like sainz. The failure in the Italian team stems from the lack of vision when it comes to devising a strategy.

The Mercedes They have closed the first half of the season in good shape, with a double podium in a row with Lewis Hamilton in second and George Russell in third place. From the Canadian Grand Prix The seven-time world champion has repeated the podium in the last four races, leaving behind the team’s disastrous start.

Torger Christian “Toto” WolffHead of the team, seems to have found the right formula to return them to the first places, during the first races Russell already surpassed Carlos Sainz in the drivers’ table, rising to fourth place, he was in charge of carrying the weight of the team on his shoulders, now that Hamilton seems to leave behind his ghosts of Abu Dhabi You can pull together with your partner.

As long as the team doesn’t let their guard down, they can add excitement to the final stretch of the campaign.

In a more discreet and sometimes invisible role, McLaren fight to remain one of the most effective mid-table teams, although they have had to row against the drop in performance they have had Daniel Ricciardoafter his departure from Red Bull A couple of seasons ago the Australian has not been that competitive driver again, even Norris of 22 years old has surpassed the performances of his partner.

the future of the “F1 smile” it seems that it is not in McLaren and he will have to find another seat for the following seasons, if he wants to continue in the top flight.

The twilight of the great figures

Some days ago sebastian vettel, four-time champion of the F1 with Red Bull made his retirement official 2022 will be the last of the German on the slopes, precisely the exit of “Seb” left in Aston-Martin a free seat, which now belongs to another figure, Fernando Alonso, two-time champion with Renault. The originator of Oviedo ensure their permanence in the “Great Circus” for at least a couple more years.

The rest of the grid has shown its own flashes of scope, Mike Schumacher with HAAS has added his first points during the race in SilverstoneYour partner Kevin Magnussen keeps a solid pace in his return to the F1.

The AlphaTauri have been more modest Pierre Gasley He has stopped fighting for a place in Red Bull and has resigned himself to spending another year in the sister team, yuki tsunoda he has had to be channeled into therapy to help him deal with his outbursts of anger. Alfa Romeois fortunate to have its two pilots safe and sound after that spectacular car accident Guanyu Zhou in the British Grand Prix, where he was thrown against the retaining wall and got stuck between the security fence. Valtteri Bottas He brings experience to the team.

Tags: Google news, Mercedes, Ferrari
The hurdle O’Ward will have to overcome to get to F1
The mischief of Fernando Alonso
What were the changes F1 made to sprint racing for 2022?
FORMULA 1 1896