F1 race in Saudi Arabia: results, summary and reactions of Alonso and Sainz in Jeddah 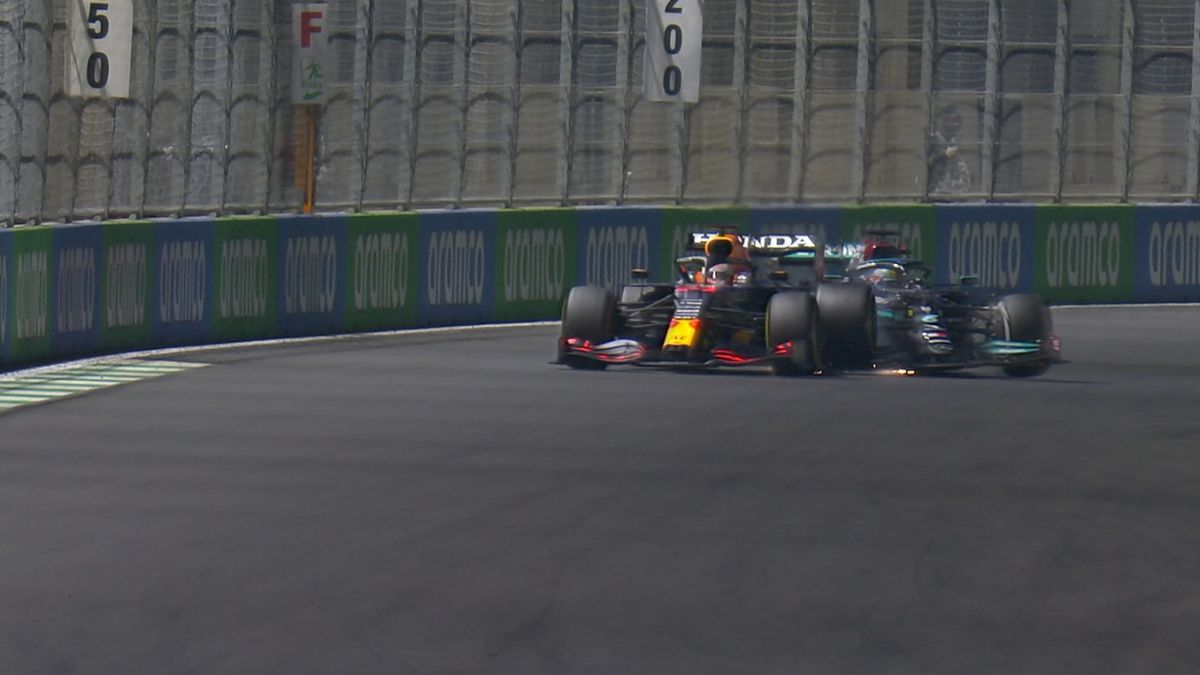 F1 (SAUDI ARABIA) | CLASSIFICATIONA mistake at the worst timeI only needed a tenth and already had four in my pocket after the second sector, but

A mistake at the worst time

I only needed a tenth and already had four in my pocket after the second sector, but Verstappen went against the wall in the penultimate corner and threw a pole that he had made. The Dutchman will start behind the Mercedes on a circuit that is expected to be difficult to overtake, although Red Bull is going fast here and Verstappen is not one to go single file for an entire career.

If Verstappen has it complicated, the Spanish pilots are not far behind. Fernando Alonso starts from the thirteenth place. The Asturian was not comfortable with the car yesterday and claimed not to know the reason. Hopefully you found the answers today. Carlos Sainz was very fast throughout qualifying, but an outing on the track In which he damaged his rear wing, he ruined all his possibilities. He has a rhythm and a car to at least score.