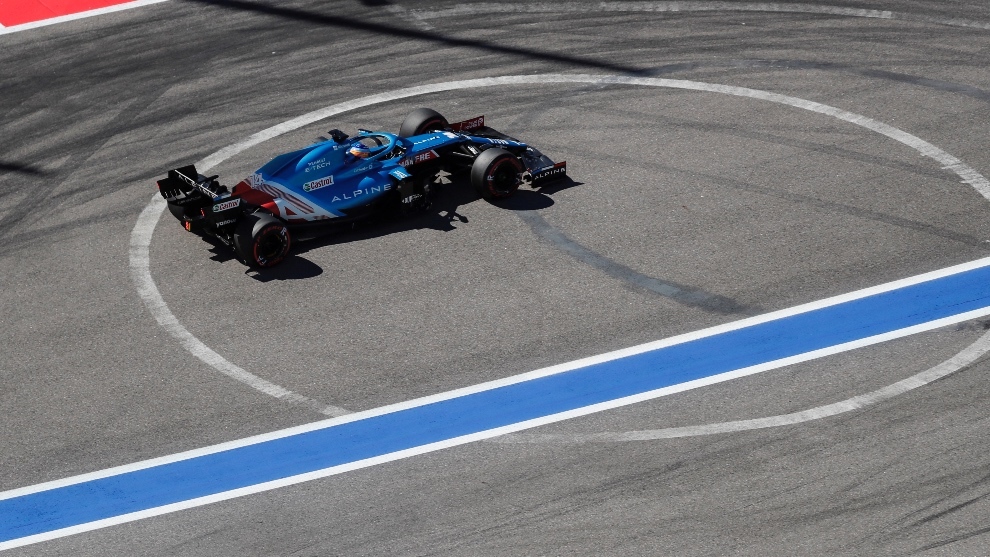 C
change of scenery and circuit to reach Sochi, a semi-urban route embedded between concrete walls in which the fight for the title between Max Verstappen and Lewis Hamilton, now separated by only 5 points. It is a track where Mercedes has only won in seven disputed editions, and where Valtteri Bottas has taken some good victories (2017 and 2020) and has already started dominating in the Free 1

Ferrari comes with a small evolution in the engine (hybrid part) in the car of Charles Leclerc, which could give you a chance to get into the second row of the grid. In Free Practice 1 he was fourth, the best in the middle zone, something that will have to be confirmed throughout the weekend.

Carlos Sainz too should be in better performance than Monza, pues this is a high load circuit, where the accelerator is depressed 55% of the lap, which should give your SF21 more flair options.

Fernando Alonso also wants to forget the current Alpine’s lack of power on the Monza straights and return to the real fight in the middle zone with respect to their direct rivals. The French team is the one that is lagging further behind in terms of horses, but it still has the genius of Fernando in the starts and in race management, toSomething that gives you valuable points every weekend. so far he has surpassed Ocon in Free Practice 1, although only by 11 thousandths.