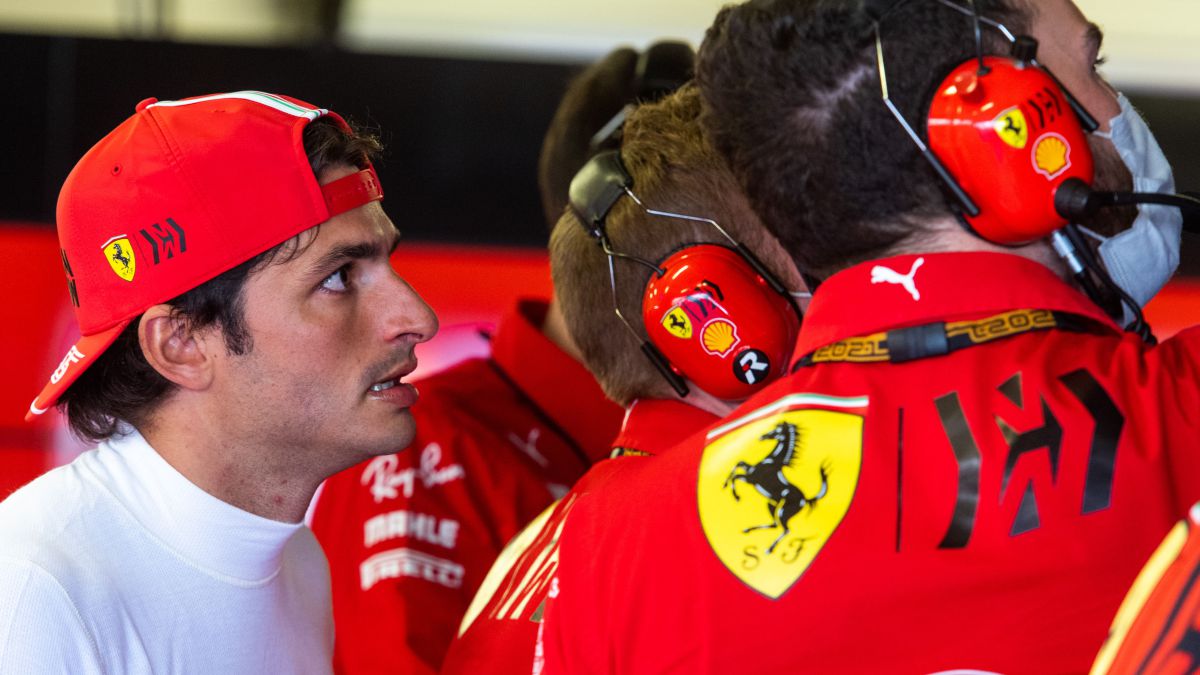 Cold, because it is cold in Interlagos, is Ferrari's strategy in Mexico better understood four days ago? Sainz and Leclerc exchanged positions twi

Cold, because it is cold in Interlagos, is Ferrari’s strategy in Mexico better understood four days ago? Sainz and Leclerc exchanged positions twice while they chased Gasly, unsuccessfully, and the Madrilenian finished behind his partner when his pace allowed him to go seven seconds ahead. Why use this kind of maneuver? AS asked Carlos himself this Thursday, who explains: “It is quite straightforward and easy to understand.”

“One Ferrari was ahead of the other luckily, because less mess was found on departure. They used the first car to force Gasly to stop earlier, knowing that the car that stops so soon will be slower in the second half of the race. The other car stops later to have a cooler wheel and attack Gasly. There was a car that in the second half of the race was much faster than the one in front, they let it pass, I could not reach Gasly and therefore I had to return the position “, lists the Madrid driver.

If anything, leave a but in the air: “The only thing I would add is that I was faster in the first stint and I was faster in the second. But overtaking in Mexico is difficult, and the team would not have let us fight.” “Have I explained it well?” says goodbye. This time, in Mexico, the distribution of roles hurt him. But Ferrari runs as a team, they argue.

Hamilton or Verstappen? The factor that will decide the Formula 1 World Championship, according to Mercedes
Monaco F1 GP 2022: The drivers’ football match prior to the Monaco GP is back
F1 live: Grand Prix Miami 2022, live Formula 1 car race in the USA
FORMULA 1 1297