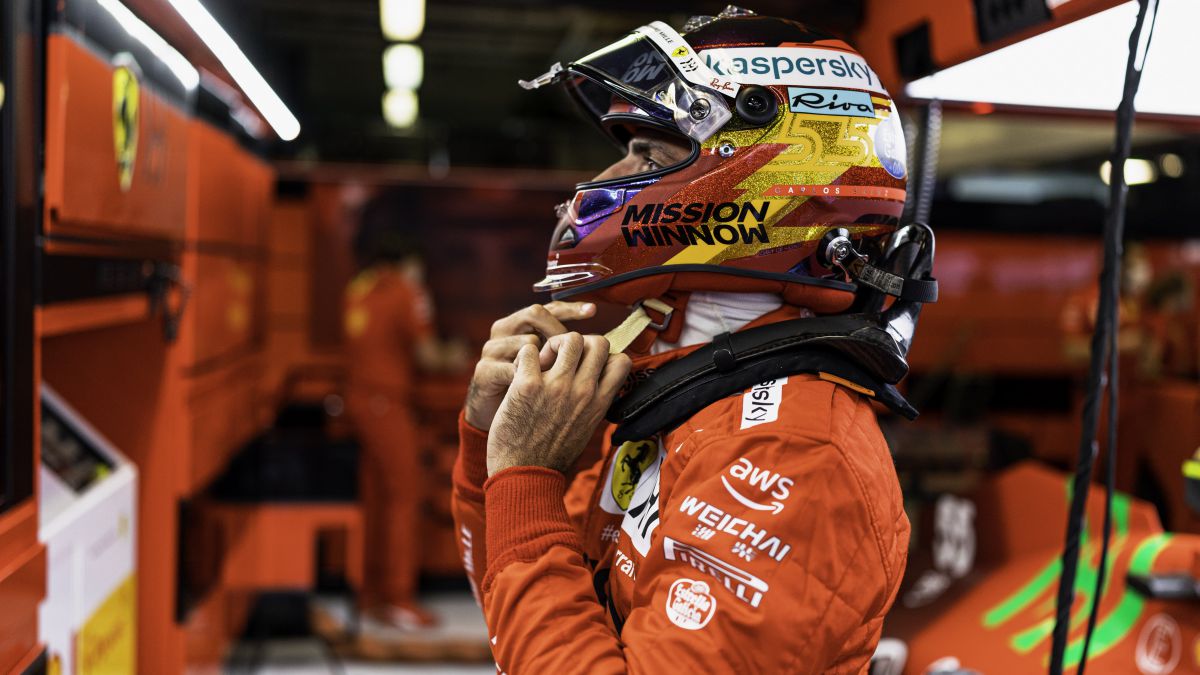 From message to message, Carlos Sainz beat Charles Leclerc and a few more in the last classification of the year and comes fifth in Abu Dhabi, a g

From message to message, Carlos Sainz beat Charles Leclerc and a few more in the last classification of the year and comes fifth in Abu Dhabi, a good starting point to score many points, aspire to the sixth of the drivers’ championship and not stop looking askance at the podium in case the ‘roosters’ collapse in their fight for the title.

The satisfied man from Madrid chatted with AS after Q3: “Probably one of the best this year, especially coming from such a difficult Friday. For the first time in a long time, I couldn’t find a balance that I was comfortable with. I was very slow honestly, after six or seven very positive races. But we have known how to react well, we put everything as we wanted and we did a good lap when he played. In Q3 I had the discipline to keep the wheel in the first and second sectors, and attack in the third “.

“You have to try to go for Lando”

“There are quite a few qualifications, especially in the last third of the season, in which I feel able to get the most out of the car. That’s why I was so angry in Jeddah, I was going very fast and I was too aggressive in Q2 when did not touch. Here I have been able to compensate “, Says Carlos, seventh in the table although with mathematical options to lift himself up to the fifth of his partner: “You have to look ahead and try to go for Lando, we want to make things difficult for McLaren in case there is a podium option. Something has to happen to Charles or Lando and it doesn’t change my life with a fifth, sixth or seventh. The eight points go in a lot of places over the course of a season. “

He will start on the soft tire, an extra confidence for the start: “Go for it, because it is a wheel that has a lot of grip and that I want to use very well at the start, to make a first round of attack to say goodbye to the year and pass someone. “A top-3?” If things happen in front, yes. Because Lando is third. And if something happens to the first two, or to Checo and Bottas, you can find yourself on a podium. “