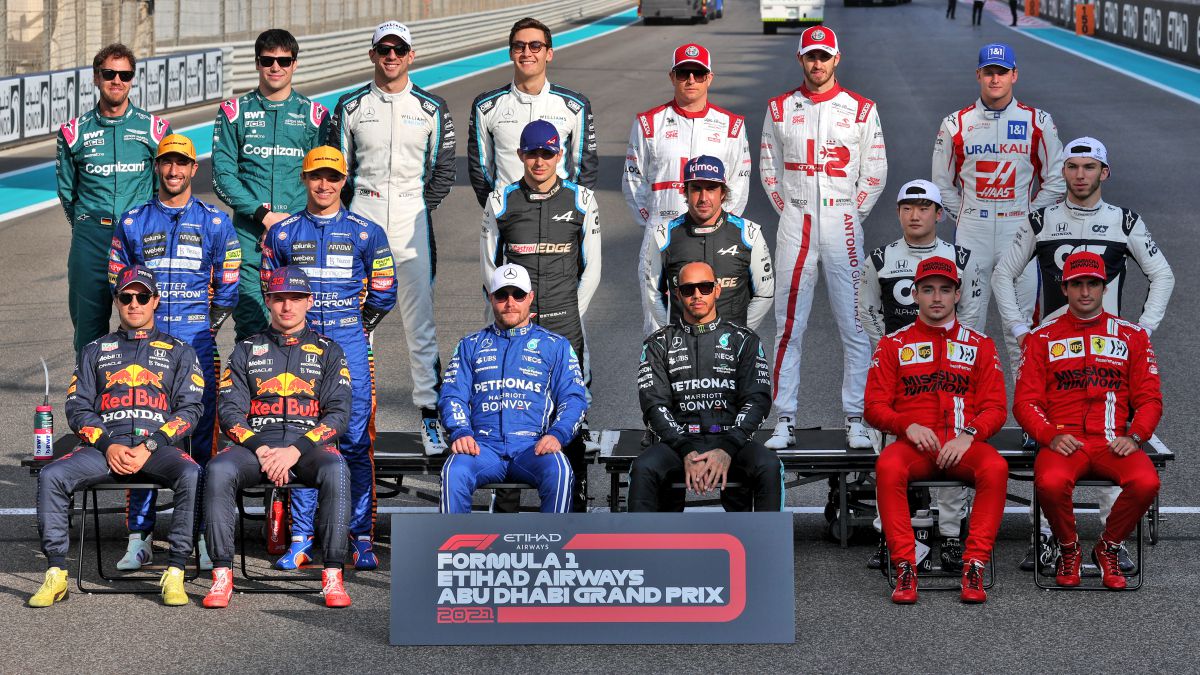 The official website of Formula 1 published this Monday the ranking of the best drivers of 2021 according to the ten team leaders, who voted a top

The official website of Formula 1 published this Monday the ranking of the best drivers of 2021 according to the ten team leaders, who voted a top-10 and distributed points as if it were a grand prize (from 25 to 1). There are no surprises with the winner, Max Verstappen; nor with the second classified, Lewis Hamilton, in fact both average so many points that probably no ‘main team’ has dropped them from the top two positions on their lists.

The third classified is Lando Norris and the fourth, Carlos Sainz, followed by Charles Leclerc and Fernando Alonso. Therefore, the two Spanish drivers fare well, one in his first year as a Ferrari driver and the other, in his campaign back to F1 after two years of absence. If anything, a curious note: the magazine ‘Autosport’ also publishes a ranking like this one in which all the bosses voted, except for Mattia Binotto (Ferrari). On that list, with no votes from the Swiss, Alonso was fifth. On this other list, Leclerc overtakes him. The vote is secret, although in this case, not much.

Otherwise, Gasly, Russell, Bottas and Ocon round out the top-10 on both lists. There are absences, like Checo Pérez, that does not enter despite his victory in Baku and his good defenses over Hamilton in Turkey and Abu Dhabi, because the enormous superiority that Verstappen showed over the Mexican outweighs more. Nor is Ricciardo, protagonist of an unforgettable triumph for McLaren at the Italian GP, ​​but also surpassed by his teammate throughout the campaign. In the World Cup points table, the car inevitably influences, in this curious classification, the bosses value each individual season. Interesting conclusions.

Guinness record: they built the largest Formula 1 in the world with 500 thousand plastic bricks
Ferrari’s F1 V10 engine, which beat Schumacher in 2003, up for more than $ 40,000
“Sainz’s victory is only a matter of time”
FORMULA 1 610