F1: teams expected to use ‘some tricks’ to take advantage of 2022 rule changes 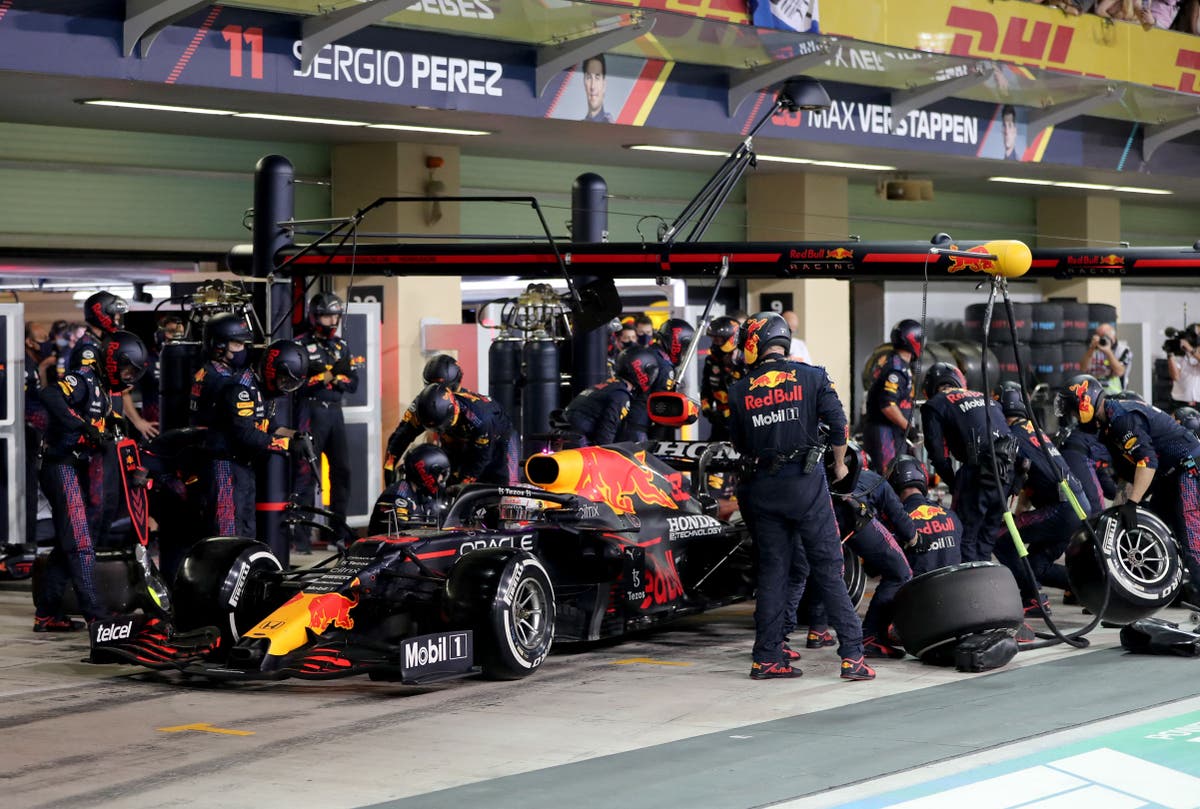 Formula 1 engineers will perform some "tricks" to take advantage of the sport's new regulations, according to McLaren technical director James Key.

Formula 1 engineers will perform some “tricks” to take advantage of the sport’s new regulations, according to McLaren technical director James Key.

After an exciting 2021 season in which Lewis Hamilton and Max Verstappen dominated throughout, F1 drafted new regulations to shake up the sport for more variation.

The sport will have a change in the aerodynamic composition of the cars. The simplification of the front and rear wings should keep the turbulent air generated to a minimum, and it will also allow the cars to comply with the technical sections throughout all the circuits of the program.

And after much discussion and debate surrounding the rear wings and the strictest FIA testing, Key has shed some light on the impact they will have next season.

“I think the sensitivity around elastics has certainly changed,” Key said. “It’s well understood because of the regulations that have been discussed lately about how to best manage flexible components … I shouldn’t say flexible components, but components that can flex and make a difference … it’s probably more accurate.”

“I think some of the tests are more stringent, so the rear wing tests, for example, will be a bit tougher. Some of the things that happened at the beginning of the year have carried over to ’22 and I think a lot of attention is being paid to that. “

“Something similar happens with the front wings, and the front wing on the ’22 is huge, but it still has a strict set of guidelines on stiffness. So I think there will always be some tricks to use, but I don’t think that’s an easy thing to exploit. “

Key argues that “a certain level of stiffness” in the car can be exploited thanks to the high ground effect floor and the return of large ailerons.

He added: “There are several new tools to play with in 2022. It will probably turn into some kind of problem, I’m sure, but it’s not something the teams or the FIA ​​are ignoring.”

“It is a fairly clear area in which we must be careful to regulate it correctly.”

2021 Mexican Grand Prix, Formula 1 Classification: RESULT
Alonso would dare to “compete for the title” with Mercedes or Red Bull
The return of a historic that excites Ferrari and scares Formula 1
FORMULA 1 597