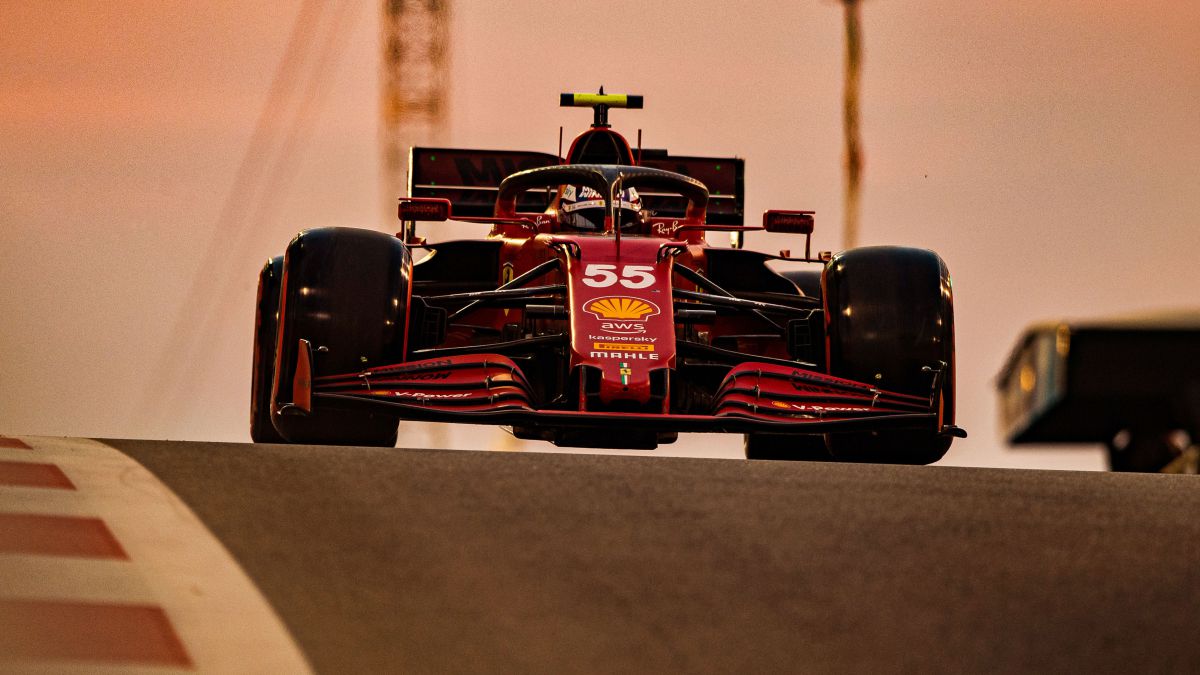 Ferrari announces a week of testing at its Fiorano circuit to give kilometers to its drivers while the 2022 car is tuned at the factory. For four

Ferrari announces a week of testing at its Fiorano circuit to give kilometers to its drivers while the 2022 car is tuned at the factory. For four days from this Tuesday, and at the wheel of last year’s SF21, Charles Leclerc, Carlos Sainz and Robert Shwartzman They will roll on the asphalt attached to the team’s house. On Wednesday it’s up to the Monegasque and on Thursday, to the Spanish. Both will be able to meet again with their usual work teams to rehearse procedures. The rest of the days, the start on Tuesday and the epilogue on Friday, will be carried out by the new test driver, the Russian Shwartzman, who already got on that same SF21 in the tests that closed last season in Abu Dhabi.

Ferrari will present its next car on February 17, for now without a confirmed name although framed within what they call, enigmatically, “project 674”. Maranello’s determination to approach Red Bull and Mercedes in 2022 is maximum, they trust that the change in aerodynamic rules will allow them to jump a couple of steps, especially when in 2021 they were able to focus on the development of the next car and not so much on the fight for the title, like the other two ‘greats’. It all coincides with a new simulator and a thorough review of the facilities at the factory. Sounds good, until the new Ferrari hits the track. Now they go to the asphalt with the old man.

This is how the F1 2022 steering wheels are one by one
F1 sporting director Ross Brawn doesn’t think Carlos Sainz was the best driver in Turkey
Nikita Mazepin, F1 driver, recognized in the game between Pumas and Braves
FORMULA 1 1287

Loading...
Newer Post
Not even Kyrie Irving saves the Nets
Older Post
Claressa Shields: “The boxing world has forgotten who is the best female fighter since I did MMA”