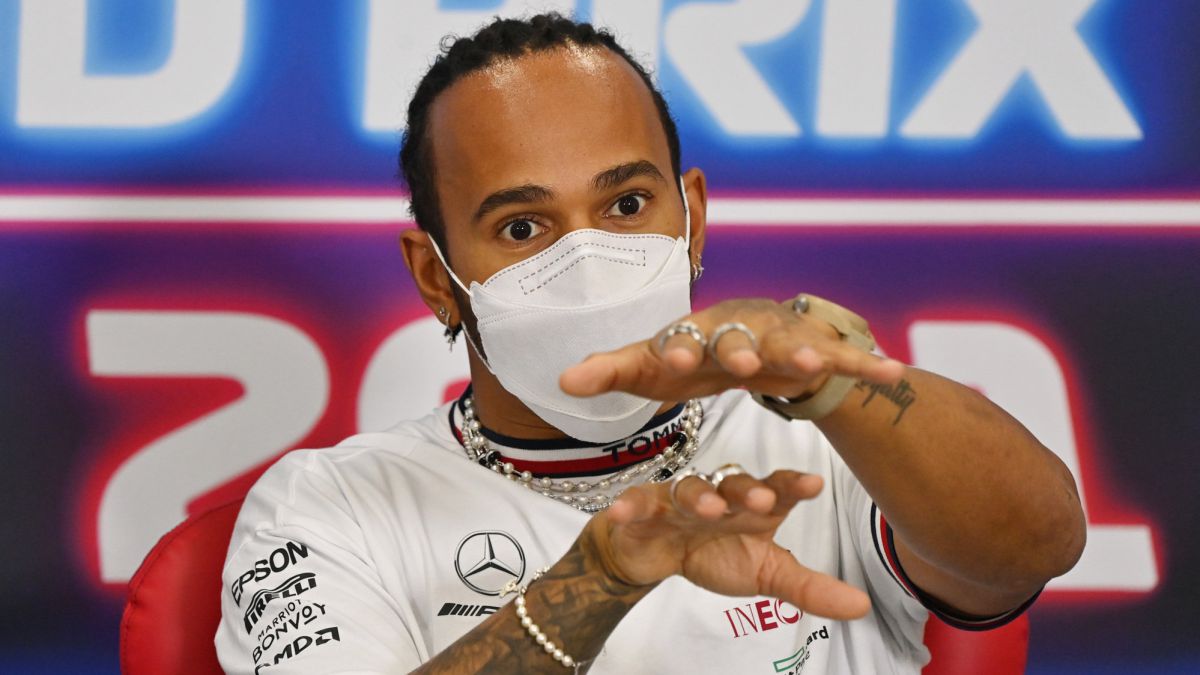 The first Qatari GP in F1 history started in Sao Paulo: as Mercedes claimed the FIA ​​to review the no sanction Verstappen in his defense of Hamil

The first Qatari GP in F1 history started in Sao Paulo: as Mercedes claimed the FIA ​​to review the no sanction Verstappen in his defense of Hamilton, the same commissioners who refereed in Brazil had to meet at 5:00 p.m. and 8:00 p.m. to assess the ‘new evidence’ provided by the German team. In an informal conversation with AS, Masi detailed the procedure: “First the commissioners meet to see if the ‘new evidence’ is accepted as such. If they are not ruled out, later, at night or the next day, they meet again to judge the action again. “Well, the commissioners agreed, after listening to the parties,” to deliberate and postpone the decision to Friday “, according to a spokesperson.

They should first accept the evidence or not, and if so, then they would have to re-judge the incident as if it were a new action. If Max were given a five-second penalty, a common penalty for similar situations (in case he was found guilty), he would give up second place in the race in favor of Bottas, he would be third and he would add three points less. In this way, their advantage of 14 points in the World Cup would be reduced to 11 points.

It is perceived in the paddock Some tiredness, because as it happened in Brazil, the news is in the offices and what could be done today is left for tomorrow. Also a certain air of huff misfit: Hamilton, involved, said last Sunday that it had been “tough competition, but normal when you fight for the title.” There was no grudge. Red Bull muddied the World Cup by scrutinizing the rear wing of the W12 and causing a disqualification on Friday as Mercedes, elegant, refused to appeal that punishment and raised the “we want to win on the track.” However, two days later, they do chase the crumbs with Max’s maneuver, even after winning that race. The stigma of a complaining competitor has changed hands.

“I don’t need to see him, I was behind the wheel”

“If I have seen the images? I don’t need to, I was at the wheel,” commented an ironic Verstappen, who speaks of “a tough but clean competition between the two drivers who are fighting for the title. It would never have been an easy overtaking. “ Max defended himself at the limit of an almost certain overtaking (which was completed ten laps later), slipped under braking and had to trace through the escape route. But Hamilton also: there is no counter-steering wheel of either of them in the maneuver, they do not correct or point at the rival car, so it seems unlikely that a double error can be judged as an infraction. Hamilton, meanwhile, has changed his mind. “I respect everything the team decides, I have seen it again and of course I have a different opinion now “, assured. And meanwhile, this weekend there is a grand prix in Losail, a new circuit for F1.

Valentino Rossi to Formula 1? “I want to try”
Who would be the F1 champion if the results of the last few seasons are repeated?
The reason Formula 1 drivers choose a life of luxury in Monaco
FORMULA 1 425