F1 | The latest evolution of the Honda engine has a trick 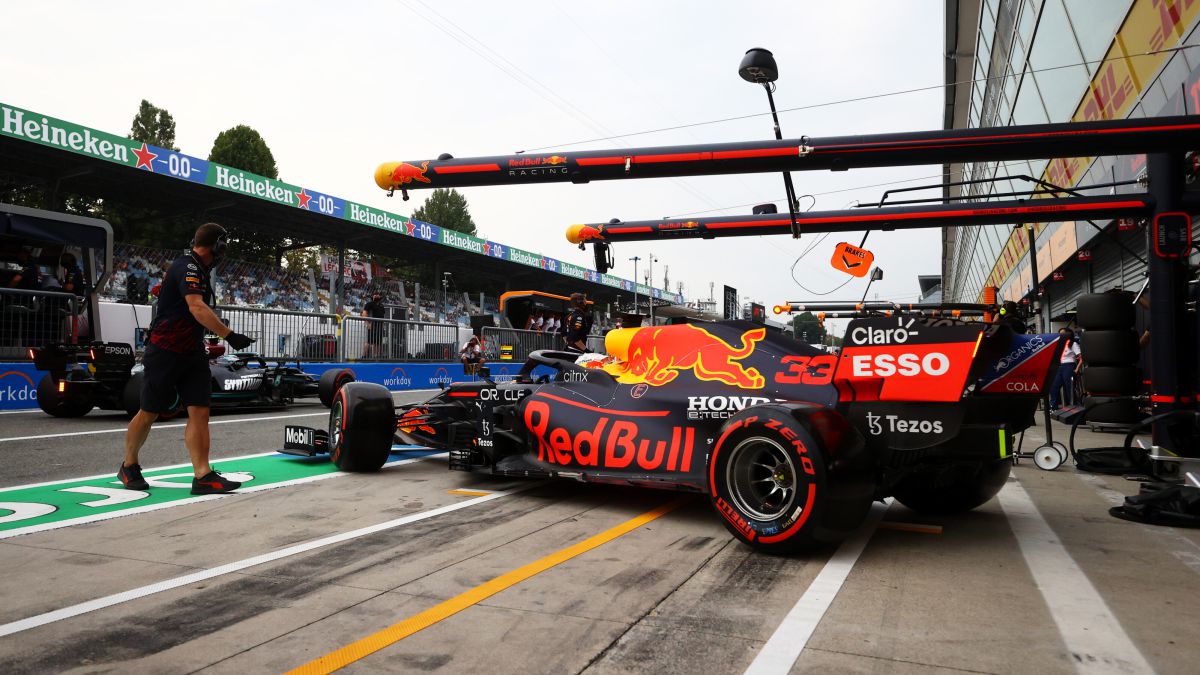 Even before rivals speculate on potential gains after changing the engine, Honda gets ahead: In their latest evolution of the power unit, which th

Even before rivals speculate on potential gains after changing the engine, Honda gets ahead: In their latest evolution of the power unit, which they ride since the last Belgian GP on the Red Bull, they introduced a new battery initially planned for 2022 that is “more efficient and lighter”, in the words of the head of development, Yasuaki Asaki.

The regulations do not allow altering the engine components, but the Japanese still used the battery approved the previous year, in 2020, and that has allowed them to evolve it in the middle of the campaign. Ferrari also plans to incorporate new parts in the next races related to the electrical part of the power unit that have not yet been modified.

“To achieve the goal of beating Mercedes and winning the championship before leaving F1 at the end of 2021, we see the need to look for more performance. Therefore, the development plan was accelerated “, says the Japanese technician. Officially, Honda leaves the championship in December, although the Red Bull engine from 2022 will be the same that the Japanese have designed. And, from what Asaki’s reflections show, that they leave does not mean that they have stopped working on those engines that will no longer carry the Honda seal.

When Red Bull introduced its first engine evolution in France, Mercedes protested because they saw an obvious performance improvement. Honda argued that through advances in reliability (which are allowed) they had been able to “to unlock” power that was already present in Bahrain’s first thruster, but that they could not use. Given this second package, the battery can explain the superiority of Verstappen in Belgium and the Netherlands and its ability to endure with the Mercedes on a motor circuit, Monza. The Dutchman leads the World Cup with a five-point advantage over Hamilton.

Loading...
Newer Post
Leon Edwards: “UFC is trying to beat me, but I can’t lose”
Older Post
NBA: 30 years of the photo that changed the history of basketball with the creation of the ‘Dream Team’