F1: This Grand Prix will remain on the calendar until 2025 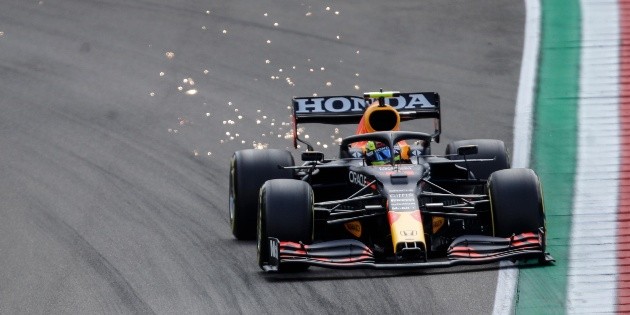 F1: This Grand Prix will remain on the calendar until 2025

The Grand Prize of Imola (Emilia-Romagna) It will continue to be part of the Formula One (F1) World Championship calendar until 2025, following an agreement that was announced this Friday by Italian Foreign Minister Luigi Di Maio.

Thanks to this agreement, Italy will organize two Formula One GPs per season, since Imola is joined by the one in Monza (Lombardy, north).

The organization of the Imola GP it will be partially financed with financial aid from the Italian government, which, according to local media, will contribute twelve million euros per year.

Next season, the Imola GP will be held in April at the Enzo and Dino Ferrari Autodrome, dedicated to the founder of the Ferrari car brand and his son.

Tags: F1, Motoring, imola grand prize
When Formula 1 ends and how many dates are left
Formula 1, the battle in the half table
Formula 1 driver fights in CDMX club and is kicked out of the place
FORMULA 1 388