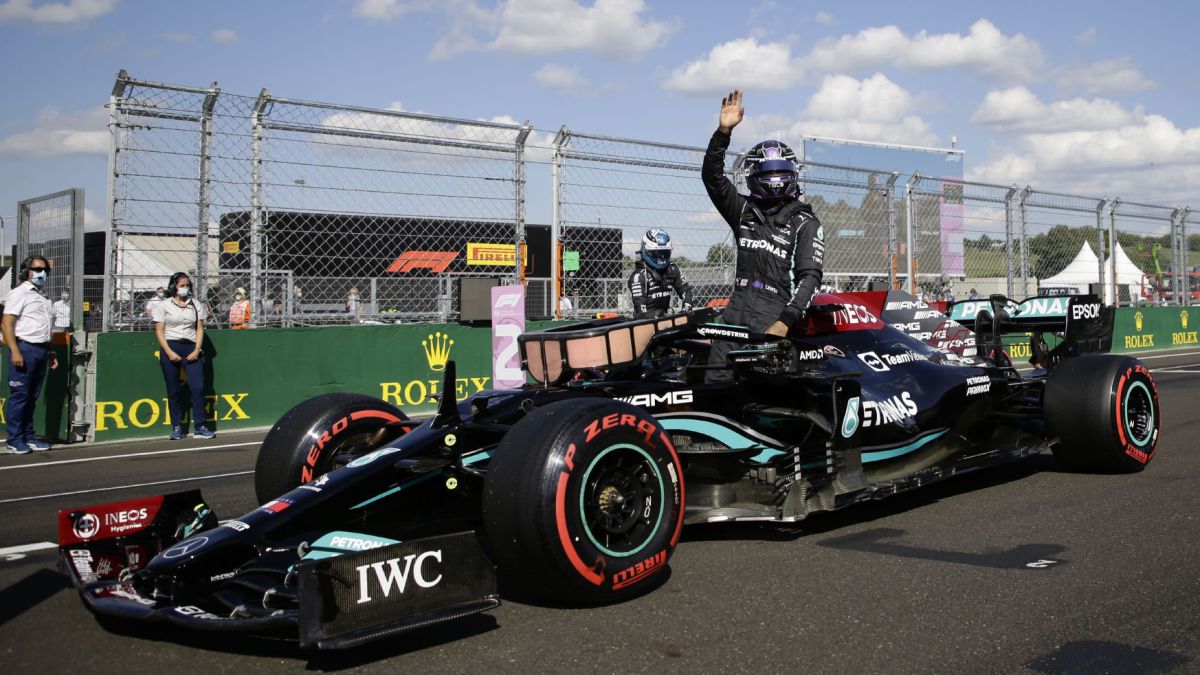 Lewis Hamilton's 101st pole was not applauded, but booed. The public on the straight's grandstand at the Hungaroring, clearly a Dutch majority, wh

Lewis Hamilton’s 101st pole was not applauded, but booed. The public on the straight’s grandstand at the Hungaroring, clearly a Dutch majority, whistled the world champion when he took the microphone to answer the questions of the ‘flash interview’, on the same asphalt of the circuit. The boos were firm, loud, as they have rarely sounded in a Formula 1 circuit, and it is that in this sport the idol is usually applauded, but never to whistle the sporting enemy. All drivers who get into a car at more than 300 km / h deserve the respect of the stands.

But the Silverstone crash, in which Hamilton touched Verstappen and sent him to the wall (the stewards found him predominantly guilty, but he still won the race and cut 25 points from his title rival), weighs a lot at this stage of the championship. It will weigh more in Spa or Zandvoort, next two stops of the Big circus on Dutch territory.

“I appreciate the great support that I have here, I have never been whistled so much and honestly, this feeds me,” said a defiant Hamilton, who expects a battle from the first corner against the Red Bulls. Formula 1 is hot and half the World Cup remains.

What does Verstappen need to be the F1 World Champion at the Saudi Arabian GP?
The 5 best Formula 1 drivers after the Australian Grand Prix
F1: Mexico City GP invites you to join “La Banda Verde”
FORMULA 1 1539