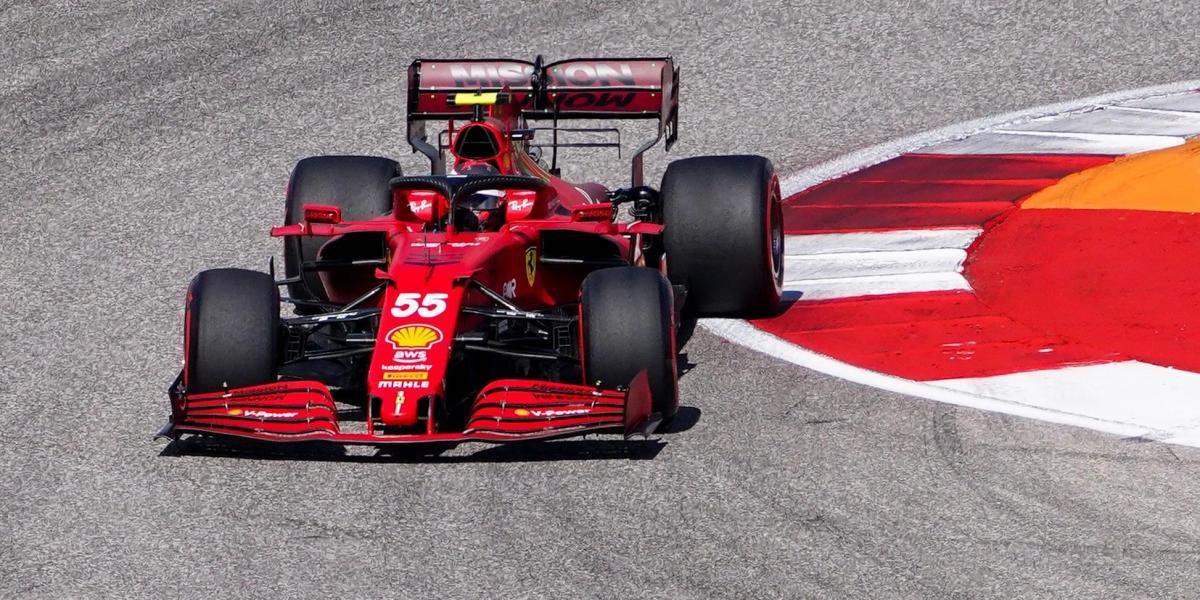 A very close classification has ended with the absolute dominance of Max Verstappen. Although during the last two free practice sessions Sergio

A very close classification has ended with the absolute dominance of
Max Verstappen. Although during the last two free practice sessions
Sergio perez showed that
Red bull they would be in the fight,
Mad max it has pulled out its claws to dye the circuit its unstoppable orange.

Superiority of the Red Bull in the Circuit of the Americas, over Mercedes that you could not give more, with the
Ferrari and McLaren on the heels.
Carlos Sainz He was very high in Q1 and Q2, but the choice of tires did not finish giving good results and therefore his teammate,
Charles Leclerc has established itself as the first of the others, while the
Mclaren they have not finished finding their balance in the last attempt.

As for the lower area of ​​the grid, marked by the penalties for compound changes
Vettel has managed to place twelfth, with a
Aston martin that each time has worse rhythm and top speed, like the
Alpine, that it seems that this route does not favor them. Invalid laps, spinning tops and the odd excursion have been the highlights of this classification that ended with rain in the third sector, as the first three classified have pointed out.

18- Vettel (* penalized. Start from the bottom of the grid for new power units)

1
9- Alonso (* penalized by power units. Forced to start from the bottom)

20- Russell (* penalized. Start from the bottom of the grid for new power units)

Penalties such as Vettel, Alonso and Russell, are applied in order of sanction, the most recent, from the back will start.

Lovers and motor enthusiasts, at
9:00 p.m. the grand prize of the
USA that promises a lot of excitement. The pole took her
Max verstappen for the eleventh time, beating
Lewis hamilton. There are quite a few penalties in this race, due to changes in the components of the single-seaters of some vehicles. You can tell that we are reaching the final stretch of the season.

We have two hours beforehand in which we have to talk about everything that happened throughout the weekend, and we will follow the ‘drivers parade’. We started!

F1 | Mexican GP: A masterstroke
Has not lost a position since joining F1
F1 | Practice 1: Mercedes flies at Monza
FORMULA 1 392