F1 | Verstappen: A torture on the court for teammates and rivals 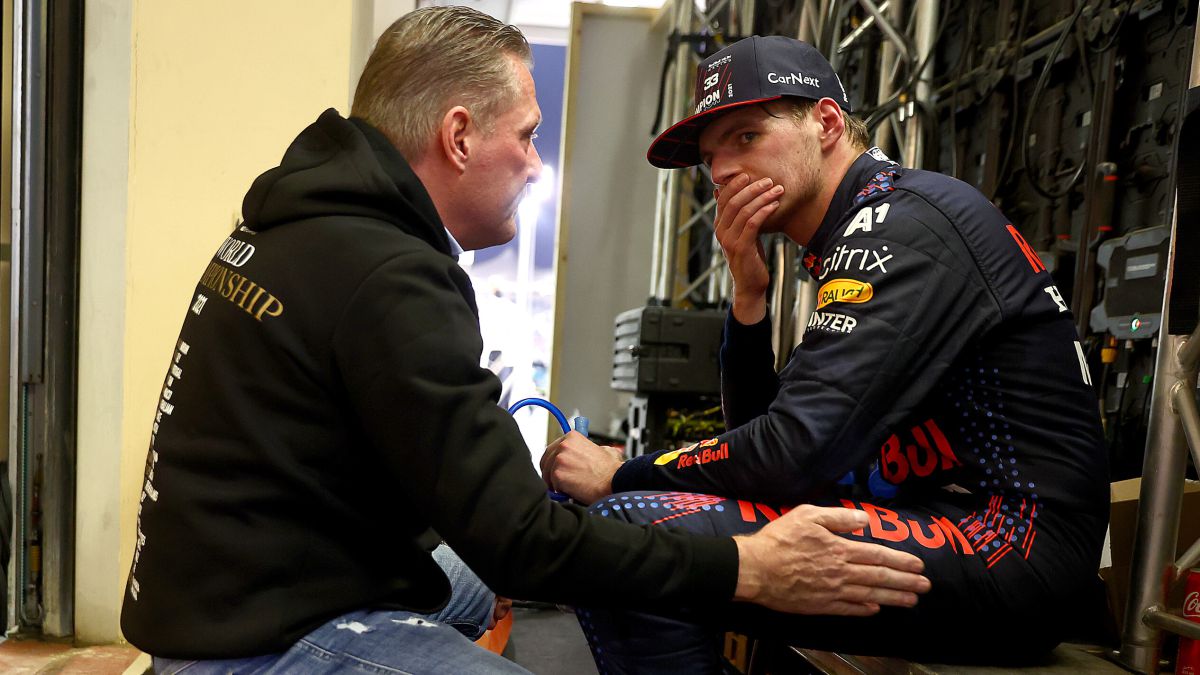 He is not the friendliest rider in the paddock and he does not pretend to be. Max Verstappen (Hasselt, Belgium, 24 years old) lives by and for sp

He is not the friendliest rider in the paddock and he does not pretend to be. Max Verstappen (Hasselt, Belgium, 24 years old) lives by and for speed. His first memories on a racing circuit go back to the time of Jos, his father, an F1 driver between 1994 and 2003 with two podiums on his record. Of Dutch nationality, although he has never lived in the Netherlands, Max’s career was meteoric on the way to the Great Circus. Brilliant in karting, he only needed to win the World Championship in the highest category, his time in single-seaters was very brief: in 2013 he won the F3 Zandvoort Masters and was third in the FIA ​​European Championship in the same category that Ocon won.

After concluding the championship, and skipping the cumbersome steps of GP3 or GP2, Red Bull announced him as a Toro Rosso driver from the 2015 season. He made his debut in Australia at the age of 17, the youth record is his, as a partner of another ‘rookie’, Carlos Sainz. Max left quality samples (two fourth places), although the mechanics never helped, and he confirmed himself as one of the aces of the future on a grid too used to hearing that this or that kid would be the new Senna. They would have to get it right sometime.

The 2016 Spanish GP was decisive in Verstappen’s career. Red Bull got Kvyat out of the car and sent him back to the second team, putting a very young Max behind the wheel of a winning car. The adaptation process should have lasted a couple of minutes: on that Sunday, the two Mercedes crashed on the first lap and ‘Mad Max’ became the youngest winner in history at just 18 years and seven months, breaking the record of Vettel at Monza 2008 (21 years, two months). If anyone still thought that Helmut Marko had taken giant steps forward with Max, the pilot himself took it upon himself to answer on the track.

So Verstappen’s career became routine. Two victories in 2017 (Malaysia and Mexico), two more in 2018 (Austria and Mexico), another three in 2019 (Austria, Germany and Brazil) and a pair in 2020 (Silverstone and Abu Dhabi). There were no doubts about his talent and ability to fight against the best, especially when their numbers were compared to those of anyone who has sat in the same car, at the same time. With experience, he beat Ricciardo, also helped by a sports structure that always pointed to Verstappen as its champion of the future. Afterward, he devoured Gasly and Albon. Max was almost always on the podium behind Hamilton and Bottas, but he had no tools for more. Until 2021.

This year, with nine victories, the Dutchman hatched and was measured face to face with the greatest giant of this hybrid era, Hamilton, in a Mercedes that did not stop being superior. His driving style is characteristic: aggressive, tough, on the edge, but without sending anyone to the hospital. Today you can compete like this; Race director Michael Masi coined the ‘let them race’. Always on the line. Sometimes, like when the Red Bull parked on top of Hamilton at Monza, too much laps. One lap, Max is torture for his teammates (20-2 against Pérez this year in qualifying). In the race, it is for all rivals.

It was also for Hamilton to the point of becoming the greatest rival that English has ever had. Not just because of the numbers, but because of the constant skirmishes on the track and the yellow card overtakings that they signed between the two, more harshly by Verstappen. Max does not seem like a seven-time champion, because he will have to compete against a larger generation of drivers: Lando, Russell, Leclerc, Sainz, Ocon … either of them, with a car like the Mercedes, could eventually disrupt the Verstappen era. But forever he will be the pilot who beat a legend, as Alonso did with Schumacher.

Brazilian GP F1 2021 – The Sprint Race of the Formula 1 Brazilian Grand Prix live
I will win or lose the F1 title the right way: Hamilton
The fear they have in Formula 1 for the duel between Hamilton and Verstappen
FORMULA 1 594