F1: what do Hamilton and Verstappen need to win the Formula 1 World Championship? 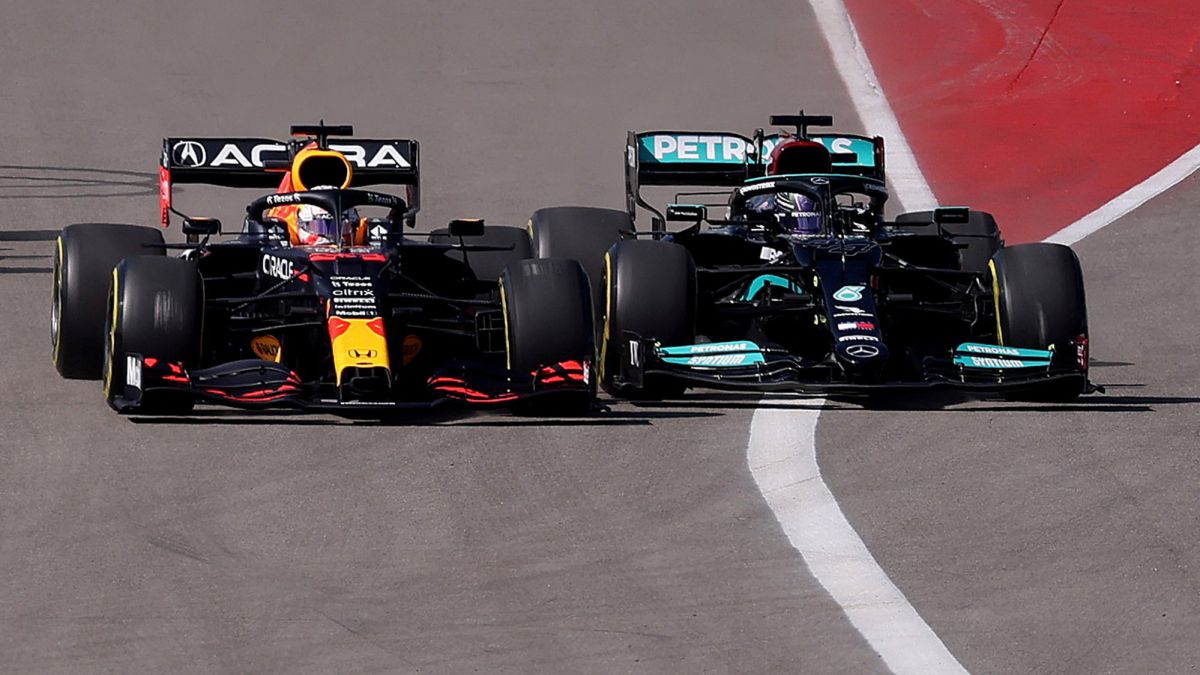 "The excitement has returned to F1", said the two-time world champion Emerson Fittipaldi during the United States GP that Max Verstappen took, and

“The excitement has returned to F1”, said the two-time world champion Emerson Fittipaldi during the United States GP that Max Verstappen took, and there were still five races that would follow fueling and pushing the rivalry between Hamilton and the Dutchman to the limit this season. The feud between the two title contenders continued to escalate until it reached its peak this weekend in Abu Dhabi, where both play the world title. It would be Lewis’s eighth, assuming he has won more than anyone so far at the Grand Circus, and the Red Bull driver’s first. But, What does each one need to finish winning the championship?

Caroms are no longer required for this occasion (as was the case with the first MadMax title ball in Jeddah), the accounts are very straightforward. With Hamilton and Verstappen tied at 369.5 points and a total of 26 up for grabs, The rider who achieves the best position on Sunday will finish with the title of this contested 2021. It is true that Red Bull has an advantage over his main rival, since his nine victories this season for Lewis’s eight are a wild card in case the two end up signing a zero in the race, but both will want to close the year to the champion, visiting the highest step of the podium.

Finishing out of the race is too high a risk that none of them is willing to take on and also, they have already received some warnings from the Race Direction to dispute a fair fight, which does not cloud how he ended up being proclaimed the F1 champion in 2021. Michael Masi, highest representative of the body, was in charge of remembering on the day prior to the inauguration of the on-track activity that Any “lack of sportsmanship offense” can serve to disqualify a driver and now both Max and Hamilton depend solely on themselves to make history. The appointment, next Sunday at 2:00 p.m. on a stage where Verstappen, beat the two Mercedes just a year ago.

Rappi sponsors McLaren Formula 1 team during Brazilian Grand Prix | Companies | Business
Hamilton bombshell: why you say the F1 final was “rigged”
The fear they have in Formula 1 for the duel between Hamilton and Verstappen
FORMULA 1 611