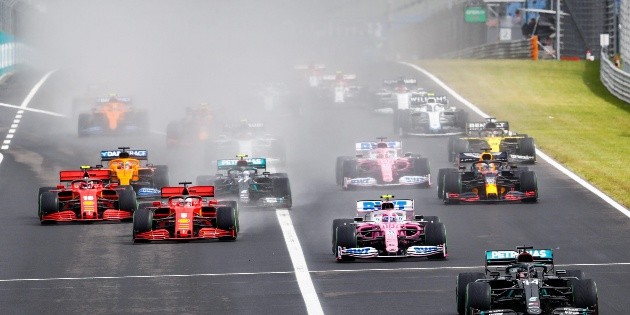 A few days to start the new season of Formula 1there are already some pilots who march with the label of favorites.

A few days to start the new season of Formula 1there are already some pilots who march with the label of favorites.

Whether because of their career or because of the team they represent, some drivers stand out from the rest and raise their hands to seek the Drivers’ Championship in 2022, which currently belongs to Max Verstappenthe teammate of Sergio Perez on RedBull.

This Dutch driver fulfilled his dream of being crowned world champion last season, and that is why his name is one of those on the list of candidates to win the title in 2022. It was in the last race of the campaign last when Verstappen managed to snatch the glory from Lewis Hamilton, and today he has the task of repeating to also seek the Constructors’ Championship with Red Bull.

With the background of being seven times world champion, the British Lewis Hamilton He will always be one of the favorites to win the championship in the highest category of motorsports worldwide. During the last campaign the glory slipped from his hands from one moment to the next, and that is why he will now come with a thirst for revenge to retake the top within the “Great Circus”. 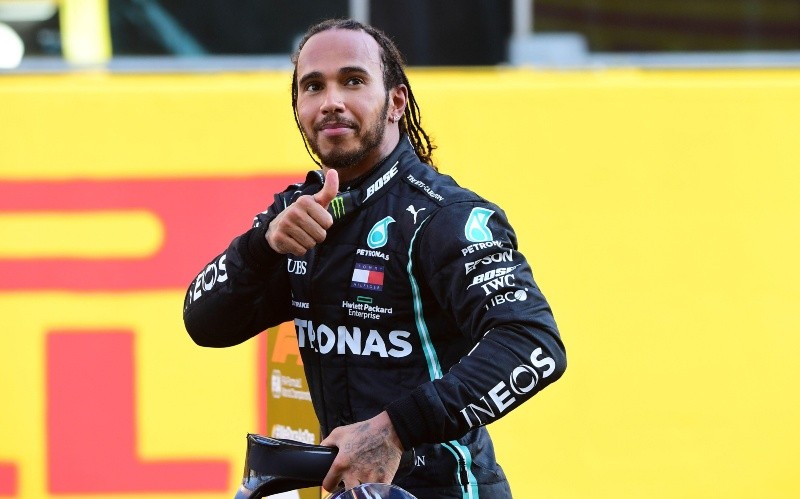 Although he was close to running out of a seat before Red Bull announced him as its driver, the Mexican is now enjoying the best moment of his career and is a firm contender for the Formula 1 Drivers’ Championship. He has and has repeatedly shown that he can fight anyone, and with these qualities ahead of him, he will seek to surprise this season. 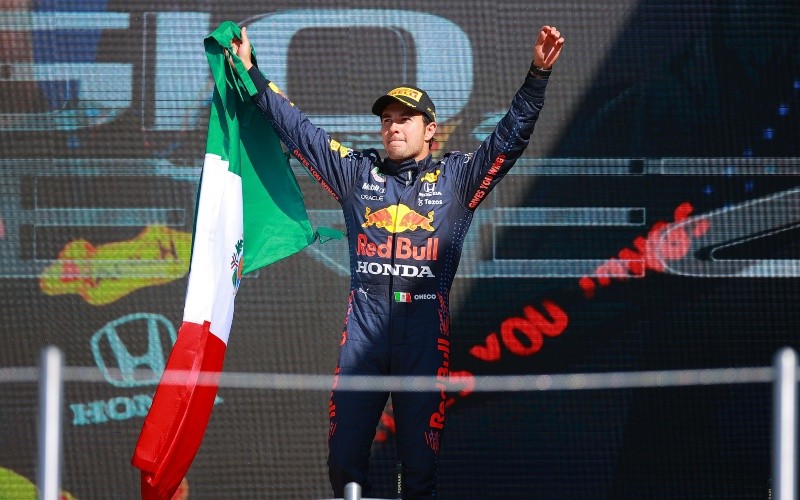 With 24 years of age Russell will try to show that Mercedes was not wrong to choose him as the replacement for Valtteri Bottasand because he is in one of the most powerful teams in the industry, he automatically becomes a candidate for the title.

What do the bets say?

Beyond these four drivers from the two most competitive teams, the bets already have their favorites to win the world title in 2022.

According to the specialized site vegasinsider.comthe betting favorites to win the Drivers’ Championship are the following competitors: Lewis Hamilton, Max Verstappen, George Russel, Charles Leclerc, Carlos Sainz and Lando Norris, since “Checo” appears as the seventh favorite to achieve this feat.

It will be this Friday when it starts F1 activity in Bahrain.