F1 | Why was Sainz stopped for eight seconds at the pit-stop? 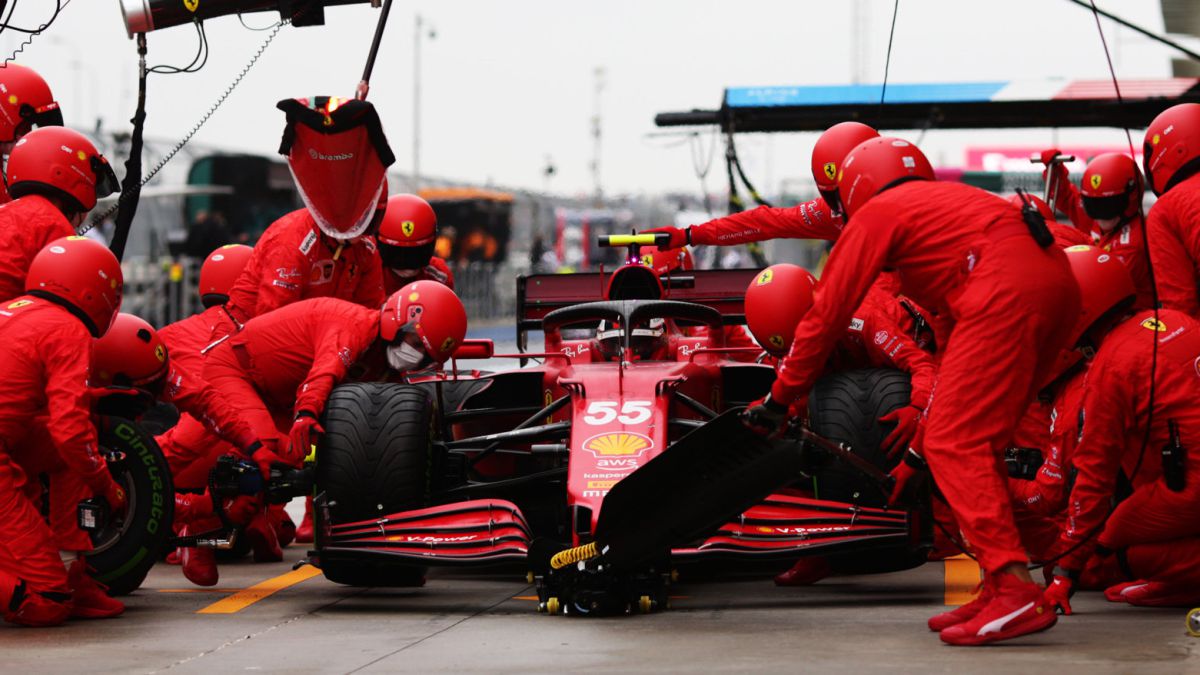 Carlos Sainz was named 'Driver of the Day' for the first time in his career. A symbolic award for his eleven-place comeback, from 19th to 8th, wit

Carlos Sainz was named ‘Driver of the Day’ for the first time in his career. A symbolic award for his eleven-place comeback, from 19th to 8th, with countless overtaking on the track to Vettel, Giovinazzi, Raikkonen, Russell, Ricciardo or Ocon in the first phase of the race. The final result could have been better if he had not been stopped for eight seconds during his pit-stop. AS consulted Mattia Binotto, team leader, what failed in the maneuver: “The pit-stop finished in a normal time, but the signal from the manual traffic light that the maneuver was completed was not received in the system. What went wrong is that manual signal, which we will have to analyze in detail. It’s a shame, because the pit-stop was completed. “

The Madrilenian, however, does not leave Istanbul disappointed. “It is not a day to regret, it has been very positive. I managed to roll in the middle of the group with very good pace and several overtaking, I minimized the damage from the engine penalty, which was the goal, and I had a lot of fun during the race, especially in the first ‘stint’, when you could overtake before there was a dry lane, “he told this newspaper:” That is why I cannot be disappointed. There’s always the ‘what if’ feeling, especially with a slow pit-stop that took us a long time, because then I was trapped behind Ocon for seven laps. If we forget it soon, it is a day to be happy rather than disappointed. “

The 10 drivers who caused the most damage to their cars in Formula 1 during 2021
It’s official: Raikkonen leaves F1
Lewis Hamilton could retire from Formula 1 after what happened in Abu Dhabi
FORMULA 1 618