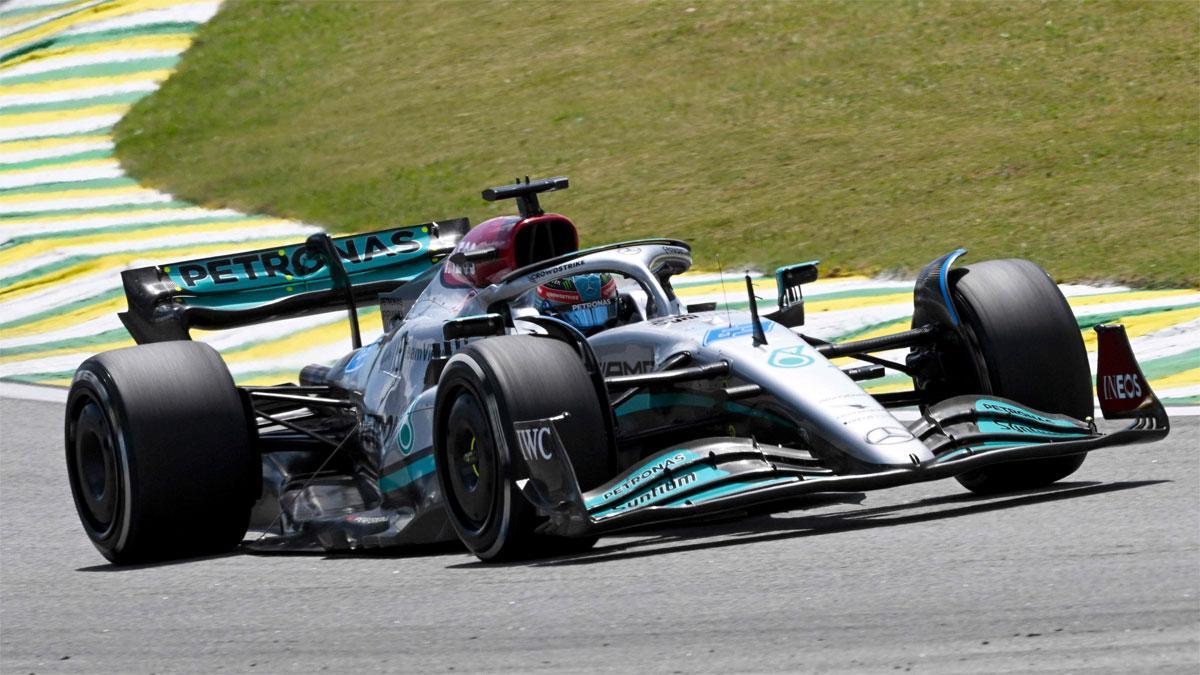 The Mexican Sergio Perez defends second place in the Formula One World Championship in Today’s race of the Brazilian F1 GP against the Monegasque charles leclerc.

Today the penultimate race of the 2022 World Cup takes place and George Russell and Lewis Hamilton They will start from the front row of the grid.

‘Checo’, who by winning this year in Monaco and Singapore raised his number of victories in the premier class to four, has 280 points, 136 less than Verstappen -who a month ago was proclaimed two-time champion by winning the Suzuka Grand Prix of Japan- and five more than Leclerc; in a World Cup in which Englishman George Russell (Mercedes) is fourth, with 231 units, and still has a mathematical chance of finishing runner-up; although these are very remote.

The penultimate Grand Prix of the year, which bears the name of the most populous city in Brazil, will be held at the José Carlos Pace Autodrome, a 4,309 meters and 15 curves -of them 10 to the left- to which on Sunday it is planned to give 71 laps, in an anti-clockwise direction, to complete a route of 308.5 kilometers.