Facundo Campazzo and his possible place in the NBA: which bases are still free and which teams need to sign a point guard 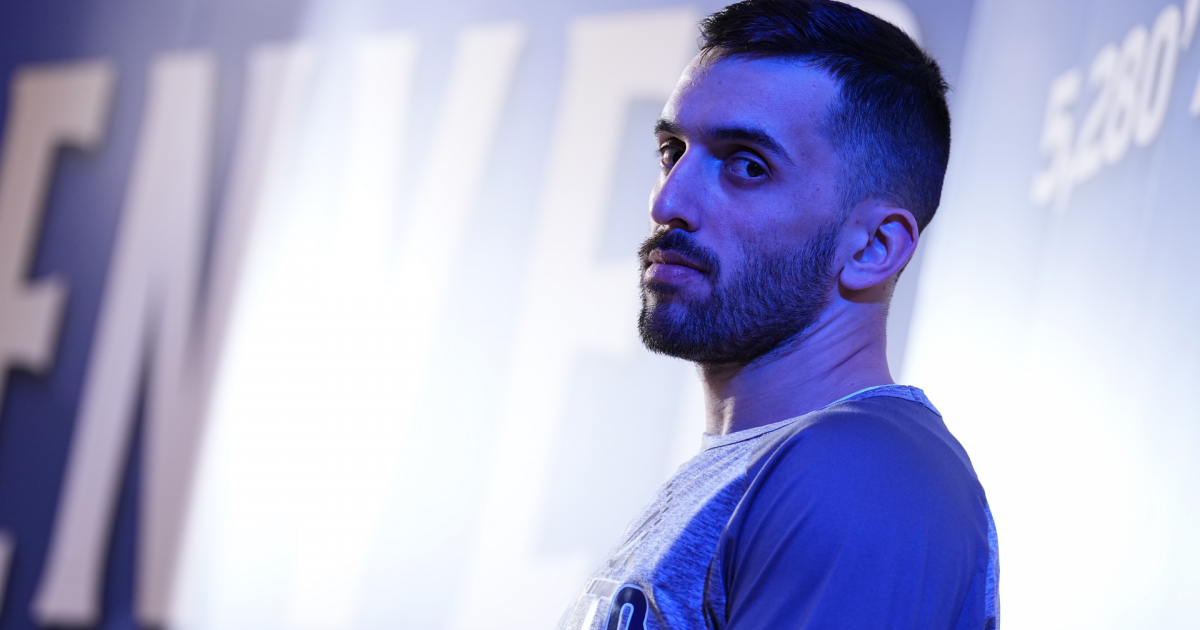 The first year in the NBA Facundo Campazzo invited optimism with the Argentine point guard. A more or less important role in the second unit and p

Facundo Campazzo and his possible place in the NBA: which bases are still free and which teams need to sign a point guard

The first year in the NBA Facundo Campazzo invited optimism with the Argentine point guard. A more or less important role in the second unit and performing in a positive way when necessary. Something that changed drastically in the 2021-2022 season in which his participation dropped significantly, as well as his relevance in Denver Nuggets.

Two months after the free agent market opened, Campazzo is still without a team One week before the start of the preseason, the outlook for the Argentine in the best league in the world is not very positive.

What are the options of Cordoba? And the most important, Which players in your position could be your competition or which teams have a gap? It’s time to analyze it.

MORE | Manu Ginobili in the Hall of Fame: behind the scenes of a weekend to treasure

What bases are free in the NBA market?

The NBA market entered the month of September offers very few options for teams. With the sole exception of Dennis Schroder, who seemed to wait until the end of the Eurobasket to define his future, most of the figures have already defined his destiny.

However, heading into the 2022-2023 season there are certain renowned exceptions, among which is Facundo Campazzo.

These are the major free bases left on the market:


Beyond Campazzo, the most interesting name is that of Eric Bledson, who in the last two campaigns seems to have lost all its market value. The two-time All-Defensive was cut by the Blazers without playing for them after a trade in February, but no other franchise has been interested enough to offer him a contract.

Along with the former Bucks and Pelicans stand out veteran organizers like Rajon Rondo and DJ Augustin, who can play more of a role within the team than on the court. Meanwhile, others like Elfrid Payton or Isaiah Thomas seem to have already fallen off the league’s radar after different unsuccessful experiences.

Which teams still have room for a point guard? 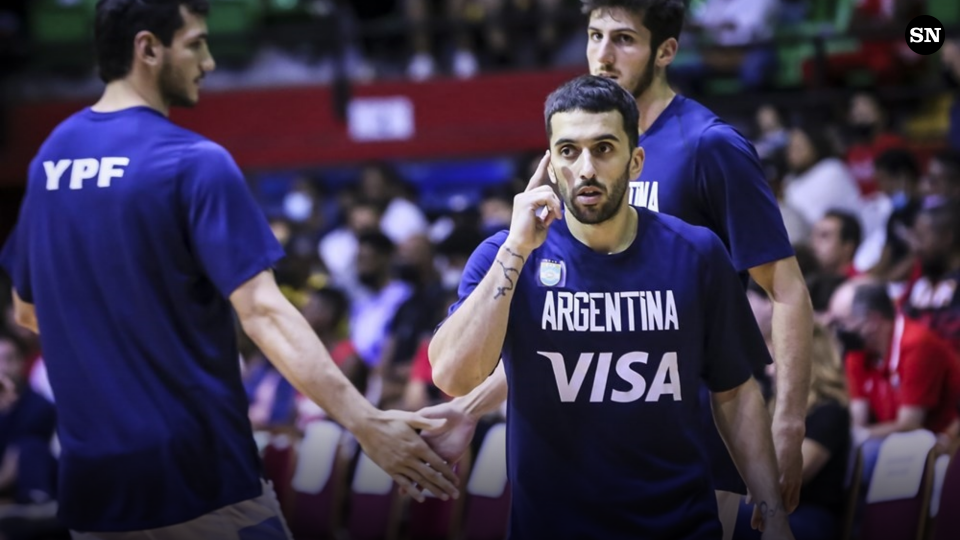 The point guard position is one of the fastest trying to close the General Managers in the NBA. Securing a position of such importance allows us to better understand what the potential of the group may be, which is why Facundo Campazzo’s situation in the NBA is so critical today. In the middle of September there is no franchise that has a gap within the limit of 15 players with a standard contract.

However, in the preseason this means nothing, since it is usual for teams to sign players in the offseason with the aim of making a decision during the stretch before the start of the course. In addition, we must add the contracts of training camp that can lead to a subsequent link if it does it correctly.

With all this in mind, there some franchises where Facundo Campazzo could fit given the circumstances, either due to the absence of point guards or the context of the team.

The North Carolina franchise is in a bit of a strange situation. Although they only have three handlers with management capacity (Ball, Rozier and Bouknight), everything indicates that the Hornets are waiting for Kemba Walker to define his future with the Detroit Pistons.

The former star of the team was traded to Michigan a few months ago and has not yet been able to terminate his contract, so everything indicates that when he does, he will return “home”. Even so, nothing can be ruled out, especially considering Kemba’s performance in the past.

The situation of the Houston Rockets is very similar, since after the departure of John Wall they have not replaced the point guard position with a traditional figure. The Texans are going to give priority to the duo Jalen Green-Kevin Porter Jr. but in the bench of substitutes they only have TyTy Washington Jr., Trey Burke and Daishen Nix, players far from being reliable point guards.

In a team that seeks to develop its youngsters, some of whom still cannot create with the ball or who require a high volume of direct blocking, Campazzo would be the ideal profile to be the substitute point guard.

The other Texan team on this list is one well known to Argentine fans and which just so happens to be he only has one base on the payroll: Tre Jones. The Spurs have completely cleared their squad with the aim of reformulating their team to build a project for the future.

Although the San Antonio line seems to be focused on accumulating young Talent, Greg Popovich’s men will need the ball to reach their inexperienced shooters just like the Rockets.

Those from Oregon were one of the teams that moved the most in the market with transfers and renowned signings. However, those of Chauncey Billups somewhat unprotected their second unit, something logical if one attends to the presence of names like Lillard, Simons, Payton or Grant. Even sothe Blazers only have two names capable of leading the team with the ball, which are going to assume a great load of minutes and that, at the same time, run the risk of injuring themselves.

Will Portland consider signing Campazzo to solidify the third baseman role? With the start of the preseason near, it doesn’t seem possible.

Loading...
Newer Post
the new sanctions of the Premier against the violent
Older Post
They propose to transform the most traditional golf course in Mar del Plata into a public park