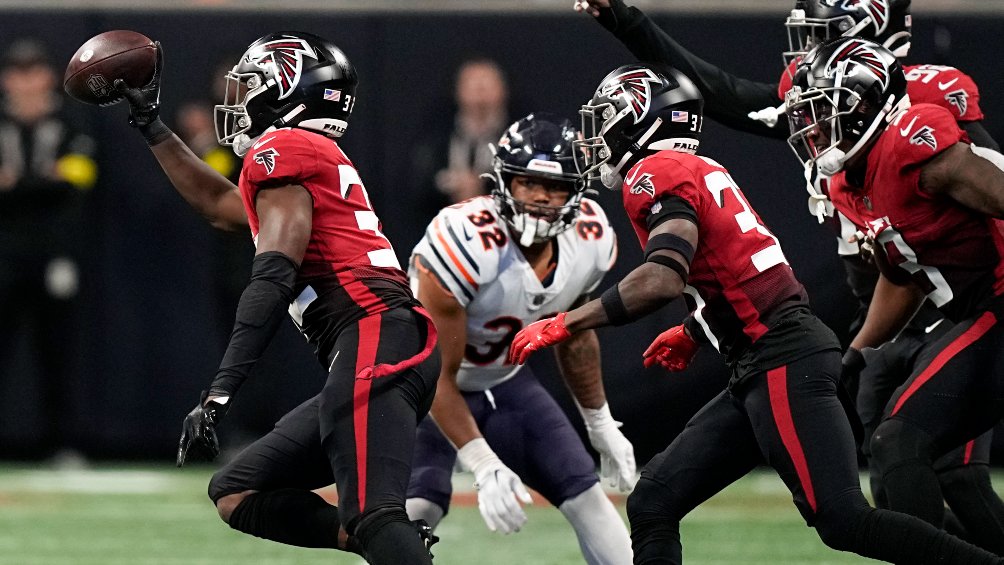 A 53-yard field goal from Younghoe Koo gave to Atlanta the advantage with less than two minutes to play and the falcons overcame another impressive game of Justin Fields to defeat by 27-24 the bears of Chicago.

fields ran for 85 yards with a score, but the bears they suffered their fourth straight loss. Chicago (3-8) has lost six of seven.

a pass of fields for the runner david montgomery was intercepted by the safety of the Falcons Jaylinn Hawkins with 1:07 to play. A 26-yard run from the rookie Tyler Allgeier allowed the falconswho rushed for 149 yards, running out the clock.

Marcus Mariotta had a touchdown on a pass and another on a carry for Atlanta (5-6), which came within a half game of the lead in the South of the National Conferencewhich belongs to Tampa Bay.

The bucs they got their week off.

the corridor of Atlanta, Cordarelle Pattersonwho played for the bears two years before signing with the falcons in 2021, set a record for the nfl with his ninth kickoff scoring return. His 103-yard run in the second quarter broke a tie he had with Joshua Cribbs and Leon Washington.

YOU MAY ALSO BE INTERESTED: LUIS García EXPLODED AT THE LEVEL OF QATAR VS ECUADOR: ‘IT LOOKS LIKE A PUEBLA-PACHUCA’