Fans ask to take his Formula 1 title from Max Verstappen 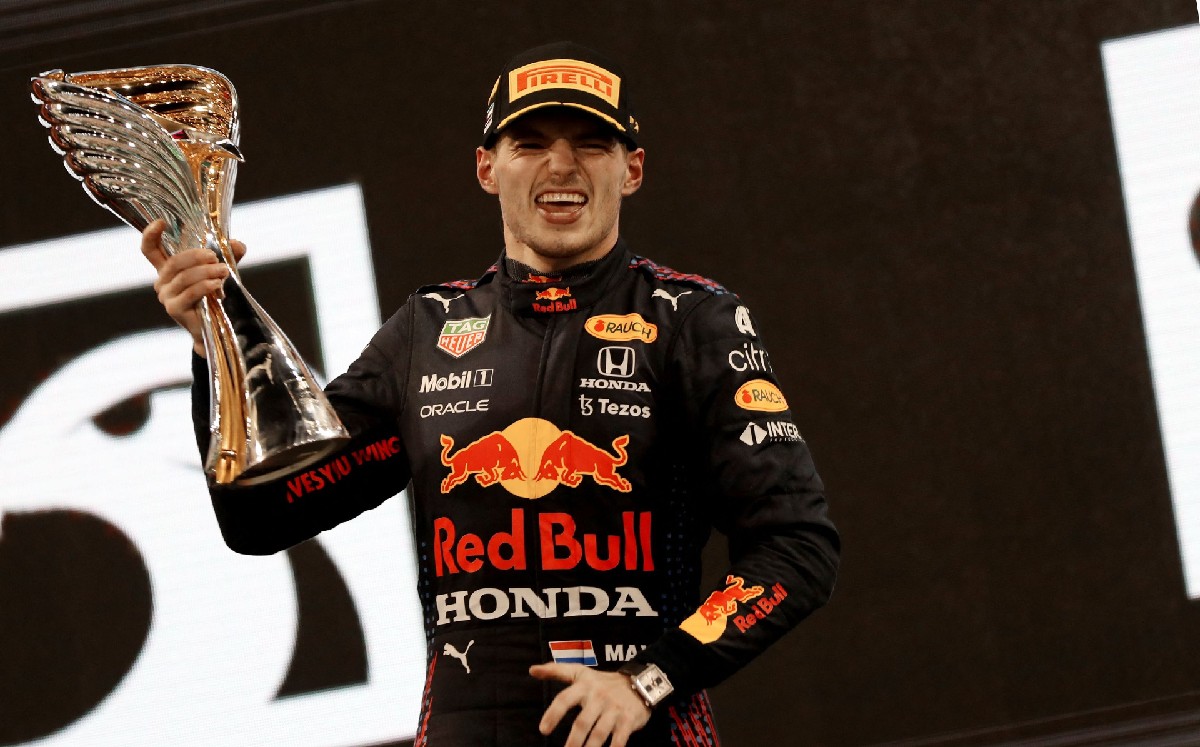 The controversy over the Max Verstappen championship in Formula 1 continues, as a person in England asked for the result of the Abu Dhabi Grand Prix to be annulled because Lewis Hamilton &#8220;deserved to be the winner&#8221;.

Through the change.org platform, Patel Gordon-Bennett was tasked with creating the petition and demanded that the Dutchman be revoked from his F1 world championship.

&#8220;There was no justice on Sunday, December 12, 2021 when the Stewards of the International Automobile Federation denied Lewis Hamilton the win. There was less than one lap left, those cars with one lap less were allowed to overtake the Safety Car, which that it does not comply with the Formula 1 regulations, &#8220;the petition reads.

Similarly, the British wrote in the petition that the Commissioners&#8217; decision is sending the wrong message to future pilots, since they are in charge of &#8220;fairness and honesty&#8221; in the competition.

So far, the petition collects 62,417 signatures within three weeks of Patel-Gordon Bennett posting it on change.org.

Tags: Max verstappen, change org, Hobby
F1: Disqualified! Hamilton will start last in sprint test of the Brazilian GP
GP of Mexico announced the sanitary protocols to attend the event
When Formula 1 ends and how many dates are left
FORMULA 1 597