Farewell to a legend: Lusia Harris, the only woman drafted in the NBA 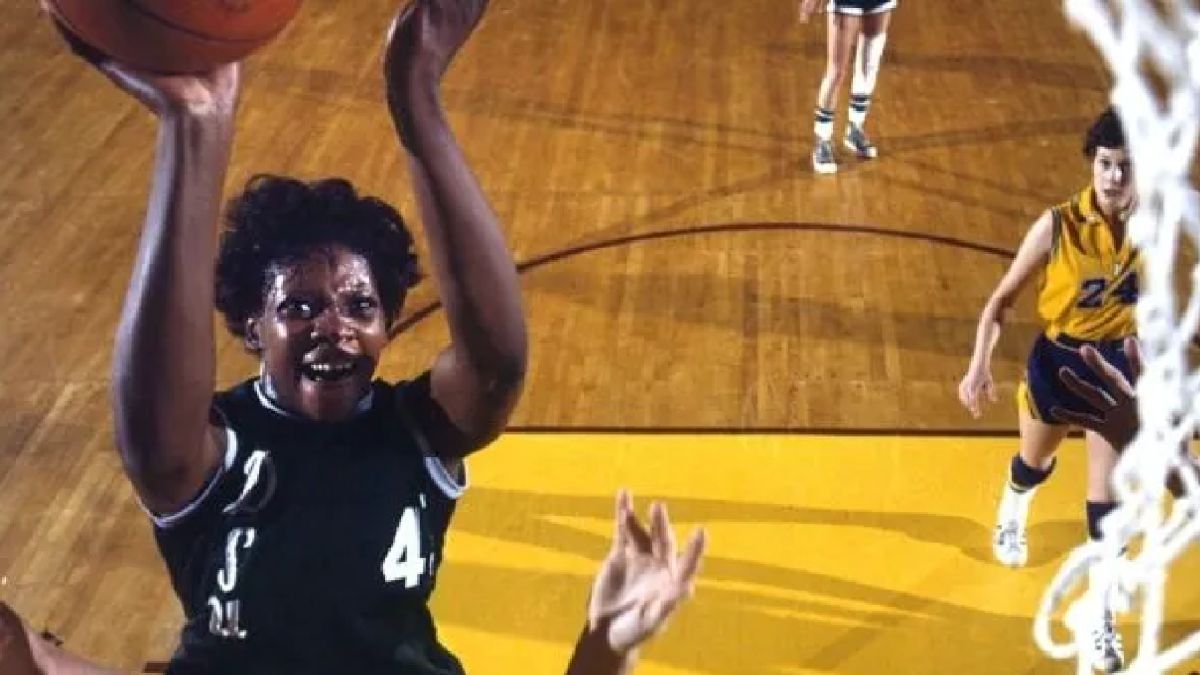 When the NBA organized a vote to choose weirdest draft pick ever, won the sixth pick of the seventh round, number 137 of 1977. LThe chosen one was

When the NBA organized a vote to choose weirdest draft pick ever, won the sixth pick of the seventh round, number 137 of 1977. LThe chosen one was Lusia Harris, the only woman officially selected in an NBA draft. It was June 10.

Last night, Still January 18 in the United States, Luisa Harris passed away. It was confirmed by his family, who did not want to provide more information. Gone is a legend, one who as a player won three national championships at Delta State (where she played between 1973 and 1977), scored the first points in Olympic women’s basketball (it was silver in Montreal 1976) and became the first African-American woman inducted into the Hall of Fame (in 1992).

Harris, 1.91, was born and raised on the outskirts of the Mississippi, where after school he picked cotton during harvest season. When he realized there was born too early to be able to turn his talent into a professional career in sports, went on to work as a teacher in Greenwood, near where she was born and next to that gigantic Mississippi from which she never really wanted to part. It was so until the end of his days.

A star that was born too soon

In the 13th round of the 1969 draft, the San Francisco Warriors selected Denise Long, an Iowa legend who believed that Really I could play in the NBA. But commissioner Walter Kennedy realized the Warriors weren’t really going to have Long in any case and deselected him. From then until now, only one more woman has been elected, and this time with a pick that was considered good, in the draft: Lusia Harris, on June 10, 1977, with the number 137 in the draft that corresponded to the New Orleans Jazz. A franchise that was two years away from moving to Salt Lake City and used to make almost every decision wrong. A year earlier, in fact, their efforts to sign a Gail Goodrich with already bad legs had caused them to give the Lakers a 1979 first round that ended up becoming Magic Johnson.

General manager Lewis Schaffel erred with all the picks previous and boasted of the publicity hit (and nothing more) that he was giving with the choice of Lusia Harris, who never took seriously the option of an NBA team having her and did not show up trainingcamp. For that and, it was later learned, because she was pregnant when the team began to join, still in Louisiana, near the tracks where Lusia Harris had become a sensation.

There, at Delta State University, Lusia Harris had made an admirable career that at that time had no continuation on a professional level. The first years of a certain stability and sustainability of the WNBA, which was born in 1997, were far away. The daughter of farmers and the tenth of eleven children (another seven played basketball), she always counted (like Lusia Harris-Stewart, her married name) that Fwas selected in the draft ahead of 33 men and that, effectively, born too soon: He only played one season (1979-80) with the Houston Angels, in the Women’s Basketball League (WBL).

It was also too early to receive athletic scholarships or to find women’s basketball teams at any university. That led her to the project being started by Delta State, where in three years he won three MVPs, was on the All American team three times, went 109-6 in 115 games and averaged 25.9 points and 14.5 rebounds per game. They said that she was a player similar to how Karl Malone was later: she rebounded everything, she was quick on her feet near the basket and had a good wrist. That in his team it was enough to say “balls to lusia“and that in all his matches the track was filled, with people huddled together in the front row.

In their senior season they booked a game for their team at Madison Square Garden. It was the first women’s basketball game on that legendary court, and she scored 46 points. In his second year he had managed to get the university final broadcast for the first time (although delayed) on television. In 1992 she entered the Hall of Fame and in 1999 she was part of the first generation of the Women’s Basketball Hall of Fame. Her greatest achievement was the silver medal at the 1976 Montreal Games, the first for women’s basketball.