Fatal accident at the exit of the Portimao circuit 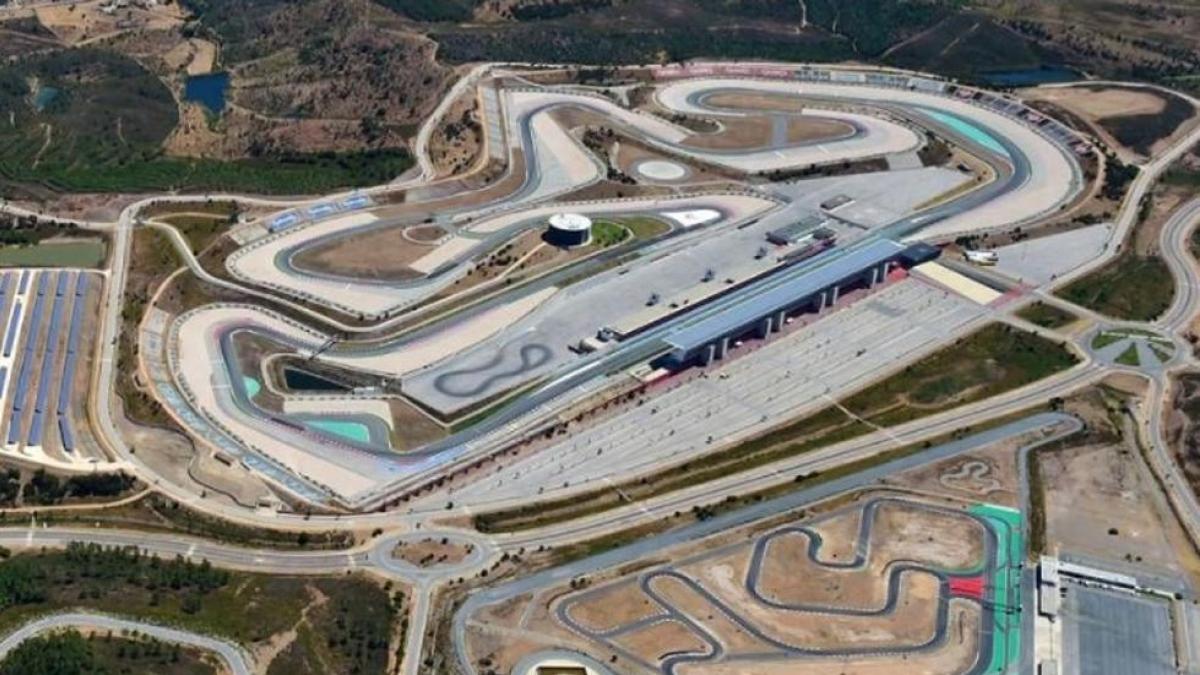 This Saturday, after the training day of the MotoGP Algarve Grand Prix, there was a Mortal accident at the exit of Portimao circuit. A taxi in which a journalist was traveling and a motorcycle in which a security officer was traveling during the weekend collided and, tragically, the policeman lost his life.

Joao fernandes, a police officer from Faro, died after the crash when he was finishing his duties on the circuit. For this reason, this Sunday a minute of silence will be observed after the warm up and before the races.

Fernandes collided with a taxi in which the journalist was leaving the circuit Lucio lopez. The crash caused a fire but the journalist and the taxi driver were able to be rescued. López was transferred to the Lisbon hospital to undergo a medical examination.