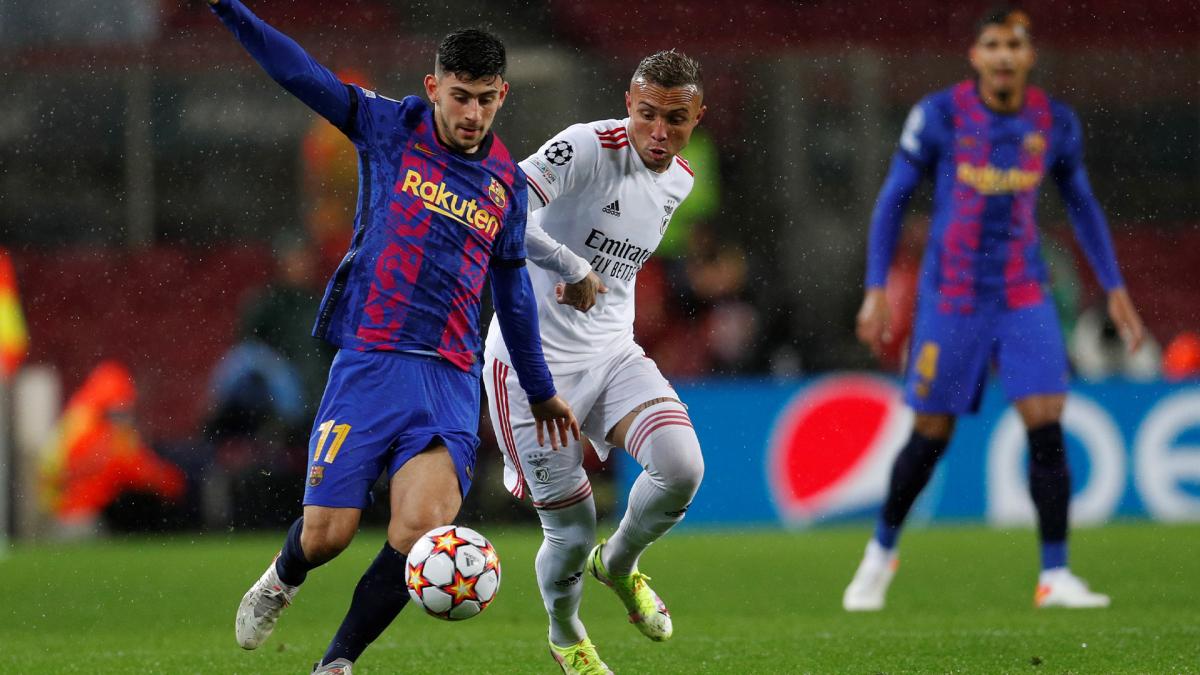 The low level of Spanish football in recent years is

The low level of Spanish football in recent years is a verifiable fact. The talent drain that has been lived in The league In recent years (Bryan Gil, Martin Odegaard, Ferran Torres, etc.), there has been a change of pace and intensity in the competition, something that is evident when Spanish teams face each other in Europe.

Of the 6 matches that have been played this week between Champions League and Europa League, there have only been 3 Spanish victories, those of Real Madrid, Sevilla and Real Betis against Sheriff Tiraspol and Ferencvárosi Torna Club respectively. Of the 3 winners, only the set Meringueis the only one to have confirmed his presence in the next phase of his tournament, the Champions League.

In this sense, national football can be seriously affected if, on the last day, its representatives fail to win. On Champions League, FC Barcelona will visit Bayern Munich, needing a victory if Benfica triumphs in their match, or if the Portuguese team does not win their match.

The case of Atlético de Madrid is devastating. Diego Simeone’s men had everything on their side to go to the next round, with Liverpool doing their job and defeating Porto. The mattresses they could not reach the goal of AC Milan, who would win the match in the final moments thanks to a goal from Junior Messias. Now, Atlético does not depend on itself and will have to beat Porto in Portugal and hope for a victory net in front of rossoneri.

Sevilla is another team that is bound to win on their visit to RB Salzburg if they want to certify their access to the final phase. For his part, Villarreal, brand new champion of the Europa League, would go to the round of 16 with a draw against Atalanta, third-placed in group F. In the second top European competition, Real Sociedad is forced to beat PSV on the last day to access the round of 32, while Real Betis will have to beat Bayer Leverkusen by 5 goals or more if they want to go to the round of 16.

This is how 9/11 shook Spanish football
Rio Grande has new Rapid Soccer champions
Laso: “Yesterday’s football and today’s basketball are an example of the club”
FOOTBALL 2297