Father and son killed in golf cart by drunk driver 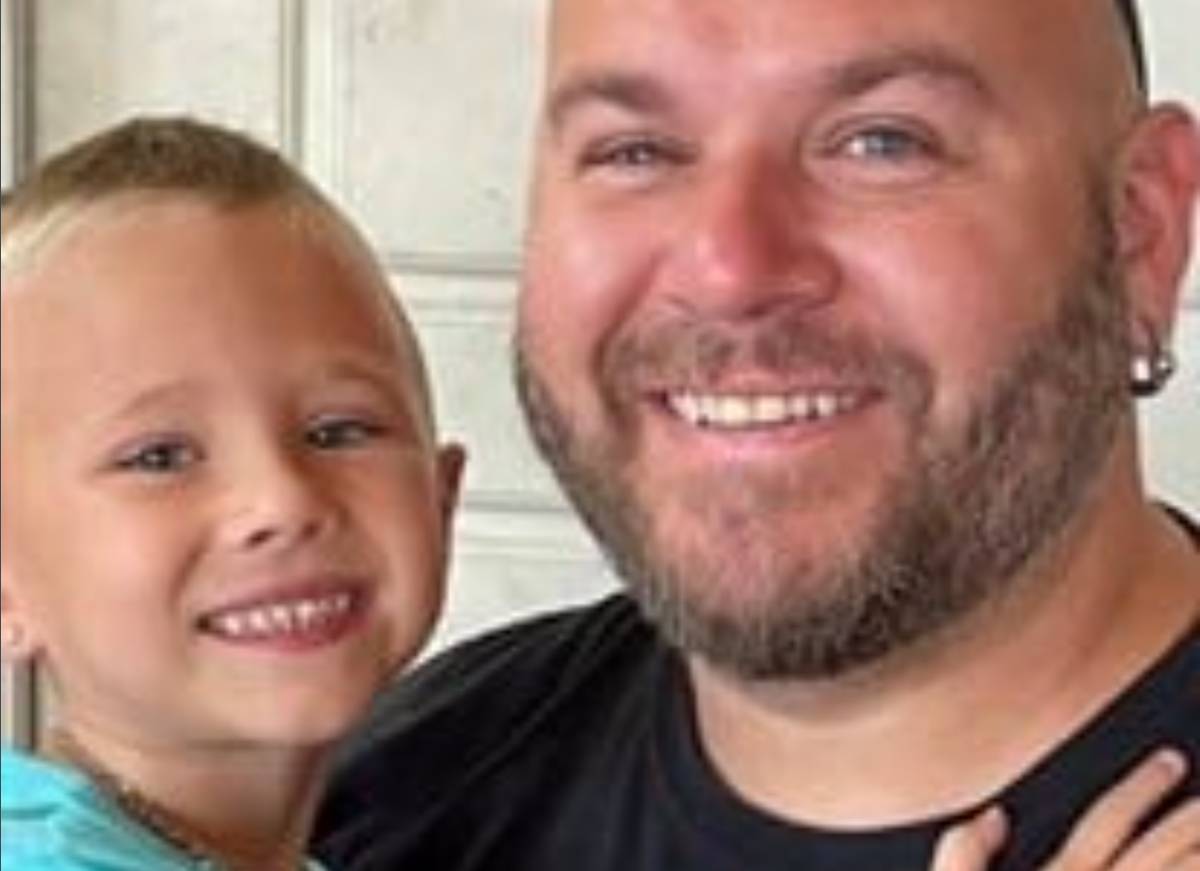 Mourning hit one north carolina family with the death of a father and his little son being hit by a car while they were riding in a golf cart.

Michael Shane Marlowe, 39, and Bentley Marlowe, 5, died at the scene after the impact of a Honda Accord going in the opposite direction but crossed the center line of a road in Statesville. Bailey and Jada (daughters and sisters of the fatal victims) and Amy (wife and mother) were also in the accident.

In addition to the family there were two other occupants. All were injured and hospitalized, police said. Three injured are minors (2, 13, 16), and the fourth is 26 years old. Authorities did not report the state of health.

A GoFundMe collection was organized to cover the medical expenses of those who were injured. According to the neighbor who published the search for funds, they continue struggling with multiple life-threatening injuries. Amy, the mother of the family, lost her right leg from the knee down, after several surgeries.

In an obituary it was reported that the funeral will be held on Tuesday, June 21 at 11:00 am at the Western Avenue Baptist Church, Nicholson Funeral Home chapel. Burial will follow at the Iredell Memorial Garden Mausoleum.

The driver of the car that caused the fatal accident was under the influence of alcohol. Austin Ray Harmon, 23, He was charged with driving while intoxicated. He was also charged with two counts of felony death per vehicle and three felony counts of serious bodily injury per vehicle.

Although Agent Jeffrey Swagger of the North Carolina State Highway Patrol lamented the event, he warned of the danger of golf carts.

“Golf carts are a popular pastime for people to get out and enjoy their neighborhoods and community, but they can be dangerous when they take up the same space as cars.”

Loading...
Newer Post
Not so groundhog: he crossed the track and was saved from being run over by the Formula 1
Older Post
F1 classification of the Canadian GP 2022, live | Alonso and Sainz, live today