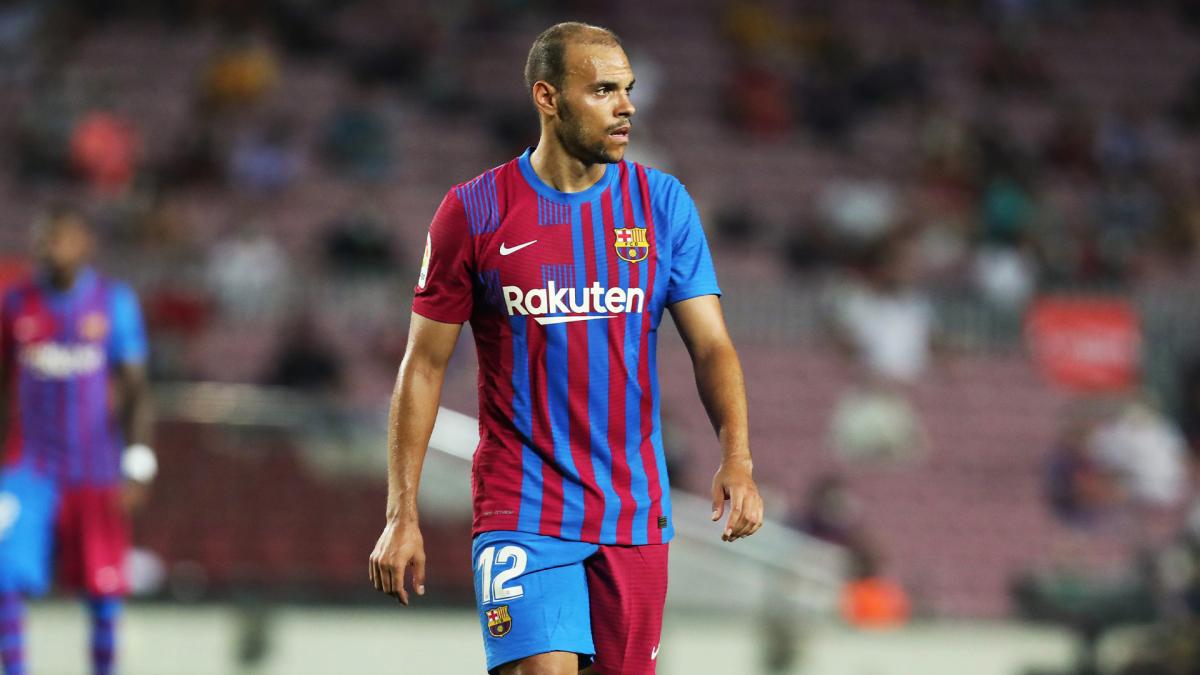 Outside of Xavi's plans at FC Barcelona-he didn't ev

Outside of Xavi’s plans at FC Barcelona-he didn’t even travel to the US tour-Martin Braithwaite’s adventure is in its last phase. Arrived to replace Ousmane Dembélé, the Danish striker has never gone beyond being a substitute striker or a good trigger. After the signings, the former Leganés player has no space in the attack.

In that sense, the option of contract termination has been gaining ground in recent days. Continuing with the information Sport, the Nordic was linked to the Spanish capital, with Getafe or Rayo Vallecano interested. However, in the last few hours an offer has emerged that could change the course of events. An Arab team would have put on the table a very juicy contract, as long as Braithwaite arrives free, with the letter of freedom under his arm.