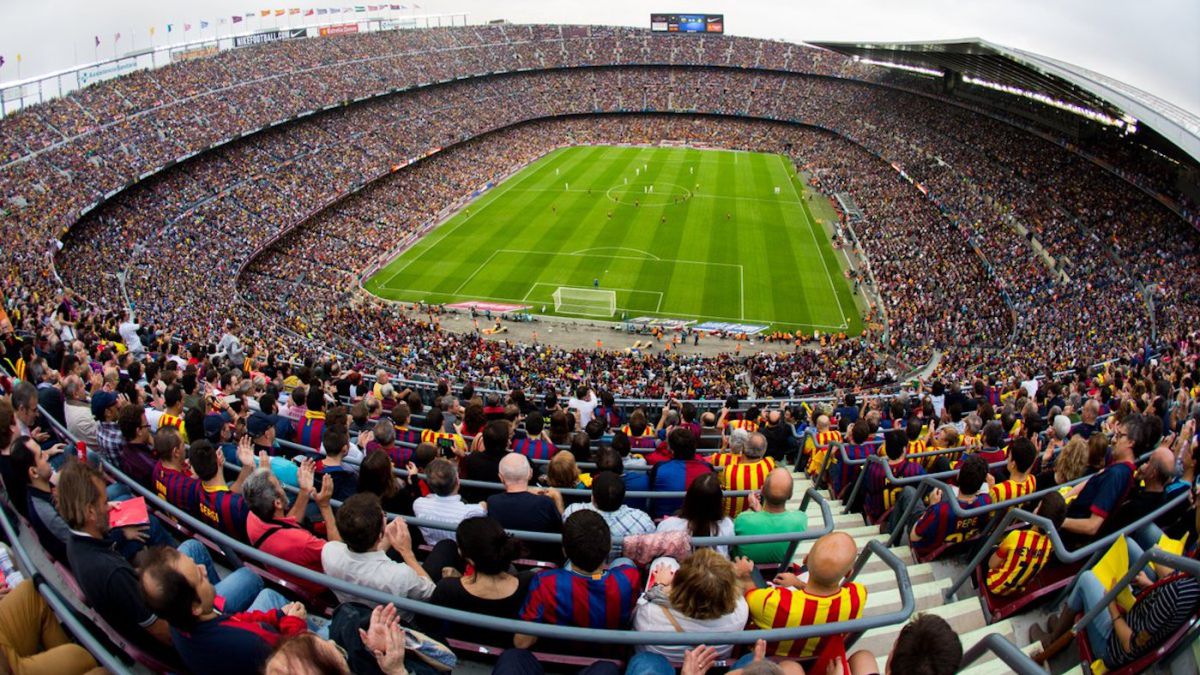 The Camp Nou will reopen its doors to women's football, this time, to play the Champions League. The Spanish duel between the Barça team and Real

The Camp Nou will reopen its doors to women’s football, this time, to play the Champions League. The Spanish duel between the Barça team and Real Madrid will be played in the Barcelona coliseum with the semifinals of the continental competition at stake. The azulgrana club has already made it known to UEFA. On March 30 from 6:45 p.m., the Classic will be played at the Camp Nou …

It will be the second time that the Ciudad Condal stadium opens for an official women’s soccer match. The first was in January 2021, on the occasion of the 50th anniversary of the first match played at the Stadium by the Barcelona City Team, considered the embryo of Barça women’s football, the club opened the Camp Nou for the derby against Espanyol in the First Iberdrola. On that occasion, due to the restrictions of the pandemic, the match was behind closed doors.

It will not be like that in the Champions League (or at least that is expected as long as there is no turn in the pandemic situation). The intention is to be able to host the maximum number of fans possible, although this will depend on the restrictions that are in place for March and how the pandemic is developing. In compliance with all sanitary measures, the club will first make all possible entries available to members.

The Classic has a luxurious setting for the return match. The first leg, and unless Real Madrid announces otherwise, will be played at Di Stéfano, the usual stadium for the women’s team until now.

Twitch mistakes soccer club Arsenal for an esports player
The American footprint spreads: 45 football clubs in the hands of US investors
Goalless in Montevideo – Football
FOOTBALL 1178