FEMALE FOOTBALL Vero Boquete: “Spain is the favorite for the Eurocup and the World Cup” 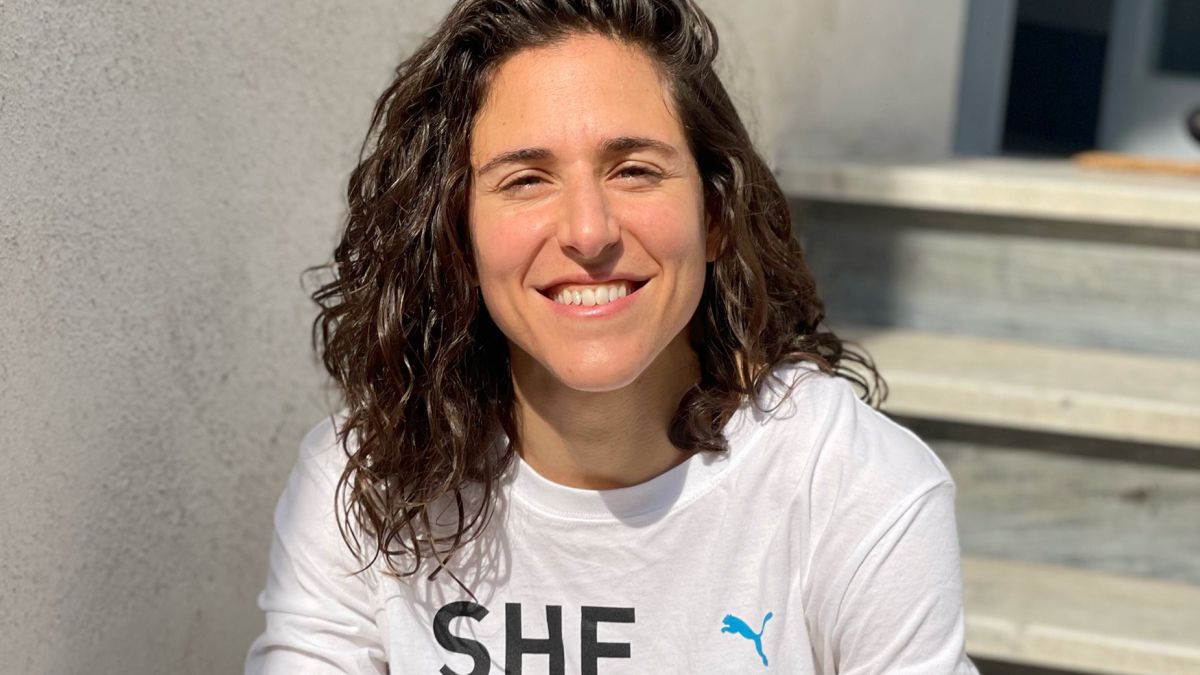 That Spanish women's football is growing by leaps and bounds is no secret. The evolution in the last decade has been amazing, going from being a

That Spanish women’s football is growing by leaps and bounds is no secret. The evolution in the last decade has been amazing, going from being a minor league to winning the Champions League. The Spanish legend Vero Boquete spoke about all this on FIFA.com and highlighted the favoritism of the National Team in the upcoming events: “Spain proved to be at a good level in the World Cup in France and that match (against the United States) took away the fears that existed. When you manage to reach that level, only good things come. At the next European Championship, Spain is already going with it. favorite poster. They will have to know how to manage to go from being a mediocre team to being the one that has to win the European Championship or the World Cup, although they are players with a lot of experience ”.

The Galician woman further developed that statement: “We are talking about players who are already experts at club level. Barça players have played two finals, they are European champions … Those who are outside are having success. It will not be a problem.” The Champions League that Barça won last year and the fact that the Spanish have taken the individual awards from the old continent give Boquete the reason. “Those eight or ten usual Barça players may be the same ones who will play for Spain the next game. That gives us an advantage on the big dates. They know each other, they train together … This doesn’t happen to other countries, “he explained.

When Barcelona lifted the Champions League, they won all Spanish women’s football. This is how Vero felt it too: “When they lifted the title I felt the same as when I saw this evolution of women’s football: satisfaction and joy for all of them, for the consolidation of a project and for seeing that when something is created and invested in, the results come. Barça went from being in the Second Division to fighting for titles. Create a quarry and look outside what they did not have at home, but 80-90% of the players are Spanish. “

Vero Boquete also spoke about the evolution of Spanish women’s football: “I am seeing this change with great satisfaction.. It is what we all wanted and now Spain has finally reached where our talent really deserved “, sentenced. “The entry of the big clubs and federations has been key. There is more professionalization and the level of the players has improved.. Those who have talent, and who years ago could not continue with their progression, now do not slow down. At the time when there was support and organization to be professionals, Spanish women’s soccer was among the first. At the level of society and mentality it has cost a little more, but it is happening and we are getting closer to being where we want to be “.he mused. And she affirmed that she would choose her compatriots as companions: “If I had to make my team with players I have played with, many would be Spanish. There has always been talent.” “For me it is a pride and there is hope for the great events that are coming: the next Eurocup and the next World Cup, where Spain will be favorites,” he concluded.