Fernanda de Ita breaks stereotypes for the dream of boxing 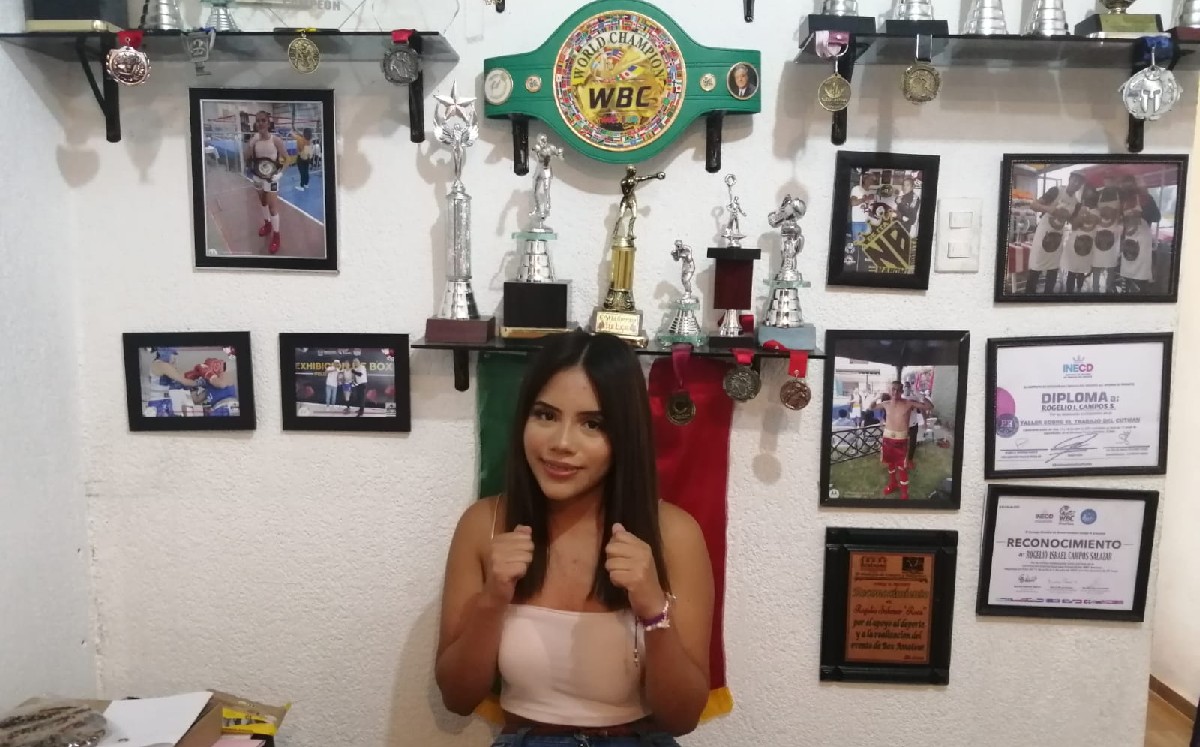 Women have increasingly managed to break through in sport with more force and for this they have had to overcome more than one obstacle, from the opportunities that may arise, to the criticism. At Club Boxing Roca we met Fernanda Chacortita de Ita, a young woman who has decided to break stereotypes in search of her dream.

At the age of 15, Fernanda began training boxing under the influence of her sister Nahomi and He has had to face criticism from his own family, who advise him to seek something other than boxing.

&#8220;My sister started training and I started to get noticed for her. In my family I do not have the support because I am a girl. I have the support of my parents and my sister, but my relatives have told me to quit, that I am not good, that this is not for me, that my face is going to make me ugly. Better learn to do other things, &#8220;said Fernanda in an interview with La Afición-Milenio.

These criticisms caused the young boxer to abandon her dream for about a month, however she decided to return because &#8220;I tell myself that this is my thing. &#8220;

From Ita, he mentioned that boxing has helped him both in a sporting and personal way, as he recently received an honorable mention from the Municipality of Tecámac and pointed out that &#8220;Now I know that to achieve something you have to fight for it. &#8220;

Fernanda has been practicing boxing for three months and registers a mark of four wins and four losses, although she pointed out that over time she has been managing her emotions to be able to get up and continue after the defeats.

Despite the criticism she has received for training boxing, the young boxer invites more girls and young people to join the practice of this sport and put aside stereotypes regarding physicality.

In his boxing career, he has as an example the Mexican Mariana Barby Juárez, who has earned a place in the elite of women&#8217;s boxing in the country and who continues to reap triumphs.

For his part, he presented his point of view on the difference between men&#8217;s and women&#8217;s boxing and pointed out that women are &#8220;more aggressive&#8221;, which is why there is a greater spectacle in terms of contact sport.

Tags: Hobby, stereotypes, boxer
“I knock them out with my eyes”
Tattoo artist killed a boxer with a shot in the back
Andrew Lewis. The day a glass of milk made him lose a fight
BOXING 1345