Fernando Alonso collides with Formula 1 for the salary cap 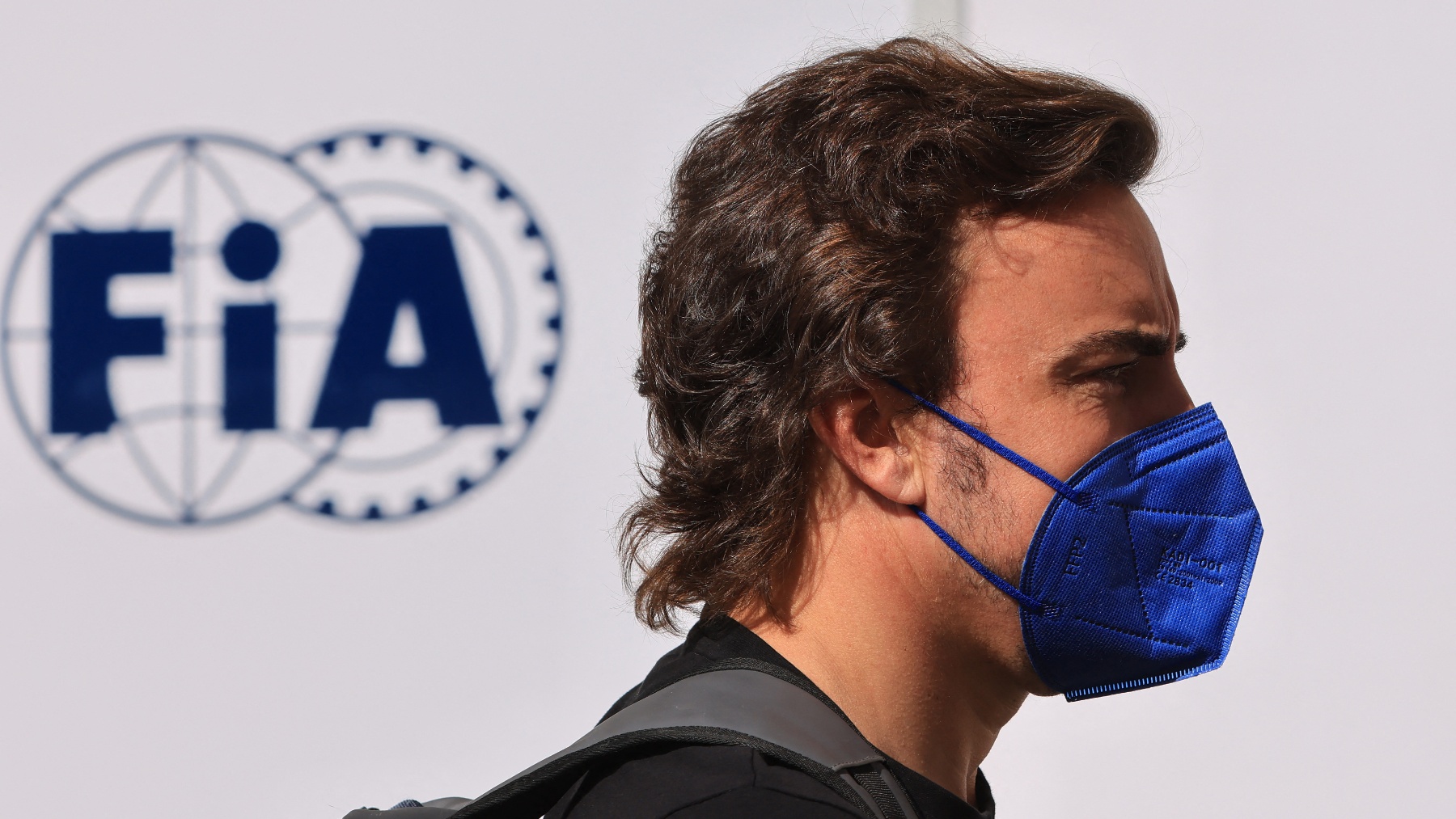 The Formula 1 It continues to look for ways to tighten its belt and contain even more expenses in the future. Last year the spending cap for all

The Formula 1 It continues to look for ways to tighten its belt and contain even more expenses in the future. Last year the spending cap for all teams came into force, which this season has been reduced to 140 million dollars, but the most powerful teams do not hide that they will have many problems to comply with it. One of the possibilities that the competition manages is to introduce another cap, in this case on the pilots’ salaries, an idea that does not please Fernando Alonso.

“I do not think that it’s necessary. The pilots have always been out of this topic, and I think that the pilots are using us more and more to promote the Formula 1. We do more and more events, we are more in contact with the fans. They ask us more and more and they are benefiting from that. So we should be off that cap. It’s very complicated,” he said. Fernando Alonso in statements collected by GP Fans..

The pandemic considerably reduced the income of the teams in 2021. The team that pocketed the most was ferrariwhich entered 166 million euros, 55 less than what it billed in 2020. Mercedesfor its part, pocketed a total of 160 million euros in 2021 for the 196 it entered in 2020, while Red Bull entered 146 million for the 168 that billed the previous campaign.

by pilots, Lewis Hamilton is the best paid in Formula 1 with 40 million dollars followed closely by Max Verstappencurrent world champion who raised his salary to 35 million after his recent and extensive renewal with Red Bull. The third position is for himself Fernando Alonso with an estimated contract of about 20 million dollars that will expire in a few months. The future of the Asturian pilot in Alpine remains unknown and Oscar Piastri He will be his substitute if he finally leaves the French team.