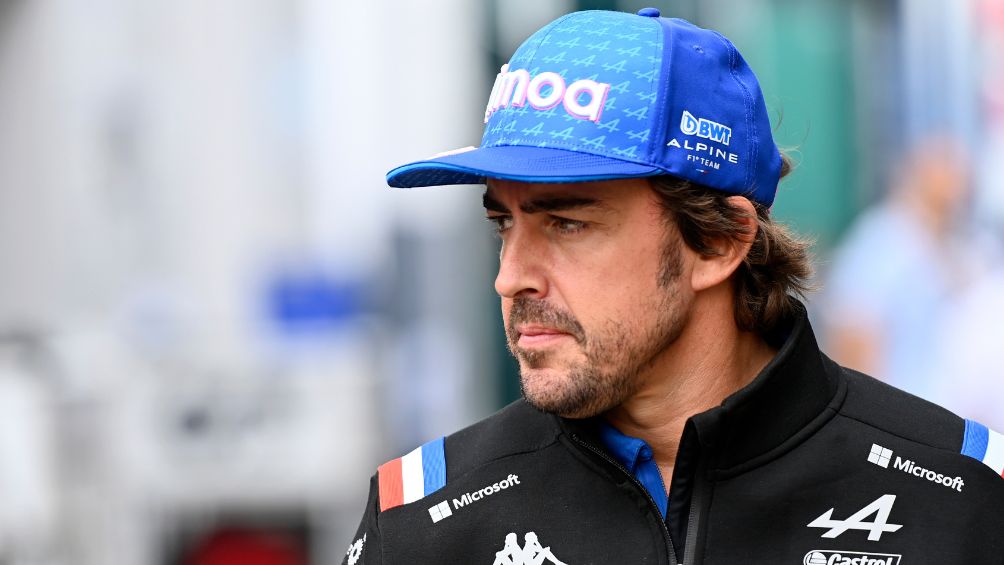 The Asturian pilot, Fernando Alonsorecently signed with the team Aston-Martin to race with them during the 2023 season, but apparently the Spaniard

The Asturian pilot, Fernando Alonsorecently signed with the team Aston-Martin to race with them during the 2023 season, but apparently the Spaniard did not notify all parties about his decision for next season.

The two-time champion of the Formula 1 returned to the top category of motorsport last year as part of the team Alpine, after not getting the best results, Alonso confirmed in recent days that he would continue his career in the Stroll team.

The problem is not that he signed with Aston, the situation is that he never informed Alpine that he would make that move right during the first days of the summer break in the ‘Big Tent’, something that greatly annoyed Otmar Szafnauerto whom the Asturian himself assured him that he would not sign with anyone until yas marina.

What affected the most was Alpine he found out about the movement until Aston-Martin made it official, it should be remembered that also in the other team things are not quite right, because Sebastian Vettela pilot who will retire once this campaign is over, is not happy with the choice of his replacement. 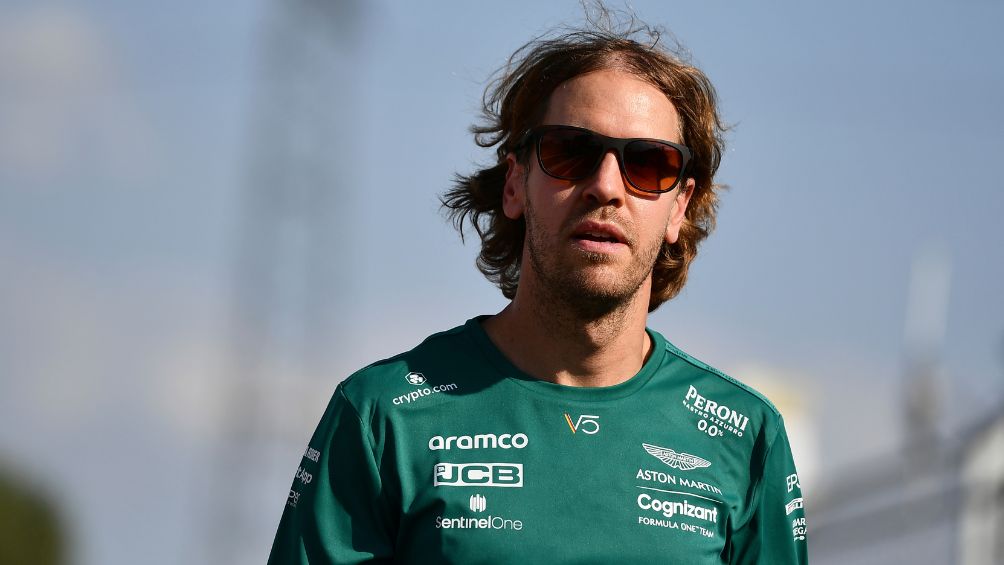 YOU MAY ALSO BE INTERESTED IN: F1: ALPINE ANNOUNCED PIASTRI AS ITS DRIVER, BUT HE DENY THE SIGNATURE

Tags: Fernando Alonso, last minute, Sebastian Vettel. Formula 1
Denver beat Golden State to keep hopes of getting through the round
This is how the panorama looks towards the Playoffs
Monaco GP was defined by time after Schumacher’s accident
FORMULA 1 1978

Loading...
Newer Post
The Golf Club de Roca and a special tournament for the day of friendship
Older Post
Guti’s new project in the world of football