Fernando Alonso, Ferrari and an unexpected bomb that shakes Formula 1 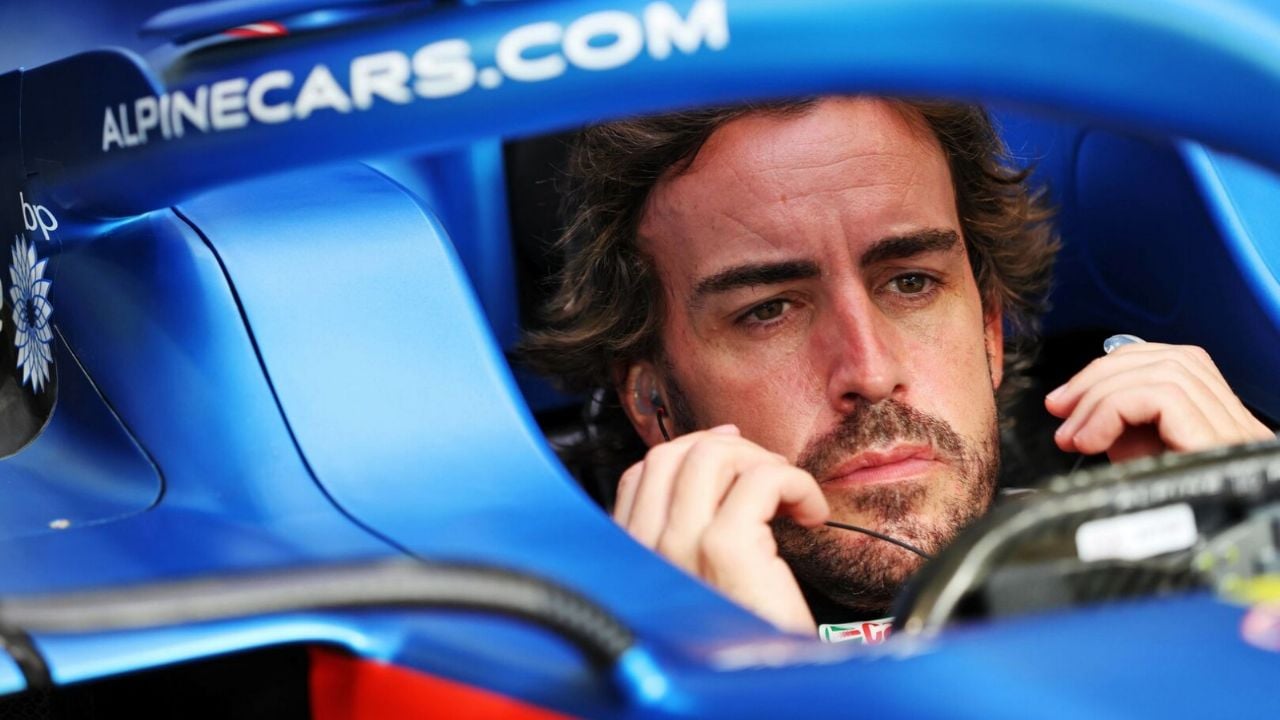 Although he had an irregular season, Fernando Alonso closed the year with a positive balance in Alpine. The Spaniard had good part-time assign

Although he had an irregular season, Fernando Alonso closed the year with a positive balance in Alpine. The Spaniard had good part-time assignments and even got on the podium at the Qatar Grand Prix. He renewed his contract with the team and the expectations for the new regulation that will have the Formula 1 increases your illusion.

However, in the last few hours, a rumor emerged that shook fans of the Spanish driver as well as those of Ferrari. Is that, according to specialized media, the team of the Prancing horse considers that he is the ideal pilot to fight for the title and they will begin the seduction operation to be able to have him in the season 2023.

It is known that Charles Leclerc put as a condition that if the car is not up to fight for the championship, it would leave at the end of this season and that Carlos Sainz Jr. surprised the team and it is possible that he will renew his contract until 2024. Other A plus point is the possible arrival of Jean Todt as sports director and, if that happens, they would be forming a true dream team.

Fernando Alonso left a fond memory at Ferrari, where he was able to compete at the highest level with a car inferior to that of Vettel&#8217;s Red Bull. His experience and technique is what makes him one of the best in the world, and he also maintains that sacred fire necessary to achieve a new crown. Of course, a scepter that would be much more special from the hand of the historic Italian team.