Fernando Alonso is not entirely happy with the new F1 — F1 — Autobild.es 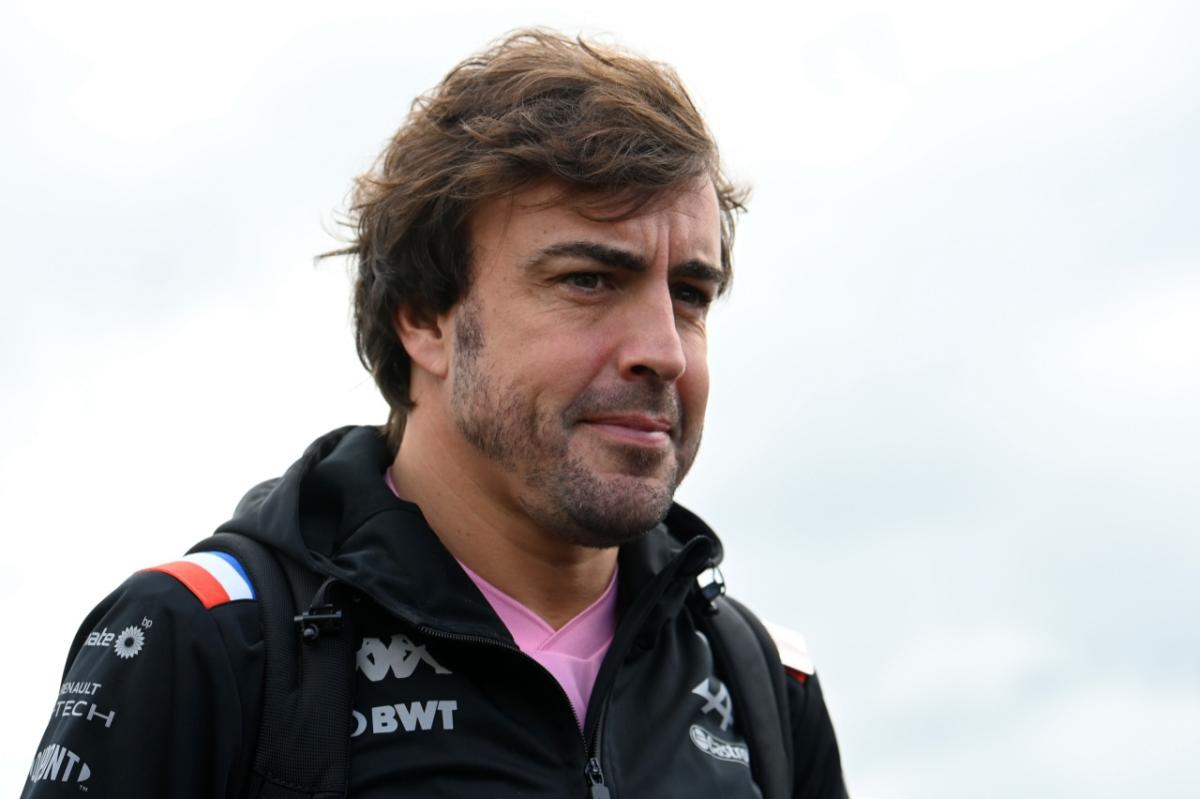 Fernando Alonso He has seen an advance in the new era of Formula 1 over the previous one, which dominated the Mercedes team almost entirely

Fernando Alonso He has seen an advance in the new era of Formula 1 over the previous one, which dominated the Mercedes team almost entirely, but he still has more requests to make the championship more exciting. The Asturian believes that seeing only four drivers fighting for victory is not good for the premier category of motorsport.

Alonso still considers that the Formula 1 It is very predictable, as there are only two teams in the fight, as was the case last year, but there is a positive thing: with these cars you can fight more than in the past.

The Asturian was very critical in the last decade with the fact that, on Saturdays, after the qualifying session, we already knew which driver or team was going to win the race on Sunday. Asked in Austria by Dutch television NOS whether the new rules have worked, Alonso said “more or less”.

“Unfortunately, the Formula 1 it’s still very predictable. There are only Red Bull and Ferrari. Only Max Verstappen, Charles Leclerc, Carlos Sainz and Sergio Pérez can win. Still, I think it’s still boring, even though it’s part of F1. There will always be teams faster than others,” he noted.

For Alonso current cars They allow tighter fights than in the pastand remember moments like the end of the Sylvestone GP, where there were intense battles with cars overtaking each other again and again.

“It was fantastic, but it was mainly due to the safety car. There were also times when I was in no man’s land,” he said.

Able to do things that people don’t expect

best time of Alonso in F1 2022 so far this season it took place at the Canadian Grand Prix, where on a wet circuit due to rain and in very complicated conditions, the two-time F1 champion managed to qualify in second position on the grid. Fernando considers that he can still surprise the fans.

“I miss the tight duels of the past for the podium. I feel good when I can stand out, like in Canada where I qualified second and started alongside Max. I can do things that people no longer expect of me. That has been one of my qualities and it makes me proud”, she assured.

Alonso, despite performances such as Canada or Silverstone, where he came from penultimate to tenth place and ended up scoring, only has 29 points. He has had very bad luck this year, due to the various mechanical, pit and strategy problems that have affected him.

For the Alpine 14 driver, a fifth place (like the one he achieved at Silverstone) is like a victory today for the French team. The podium is still too far away:

“Maybe (the podium) if other drivers are unlucky, but for ourselves? It’s tough. We are not in the fight for victory and I don’t think it will get better any time soon. Finishing fifth, like at Silverstone, is like a victory for us. By 2023 we should have a better car,” he concludes.