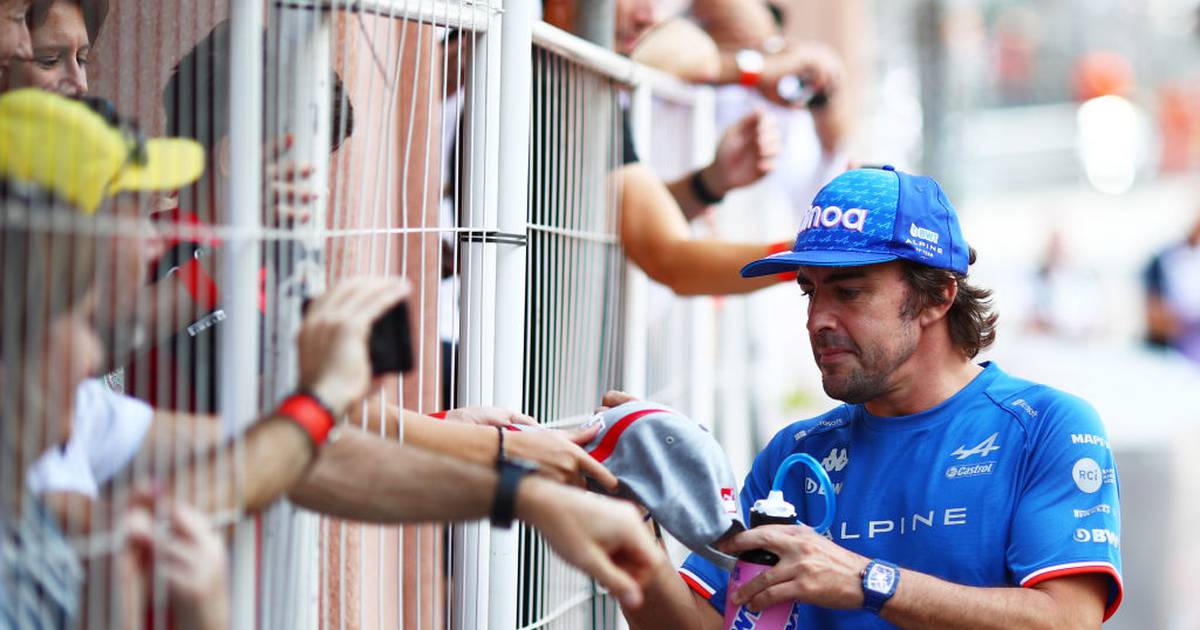 The driver Fernando Alonso (Alpine) surpassed the German Michael Schumacher this Sunday and became the driver with the longest career in the history of Formula 1, having turned 21 years, three months and eight days since his debut in 2001.

Since his debut with Minardi at the 2001 Australian Grand Prix and until this Sunday after the race at the Azerbaijan Grand Prix, the Spaniard, who will turn 41 on July 29, has completed 21 years, three months and eight days in the ‘Great Circus’, for which he breaks the record of the ‘Kaiser’, who was active for 21 years and three months.