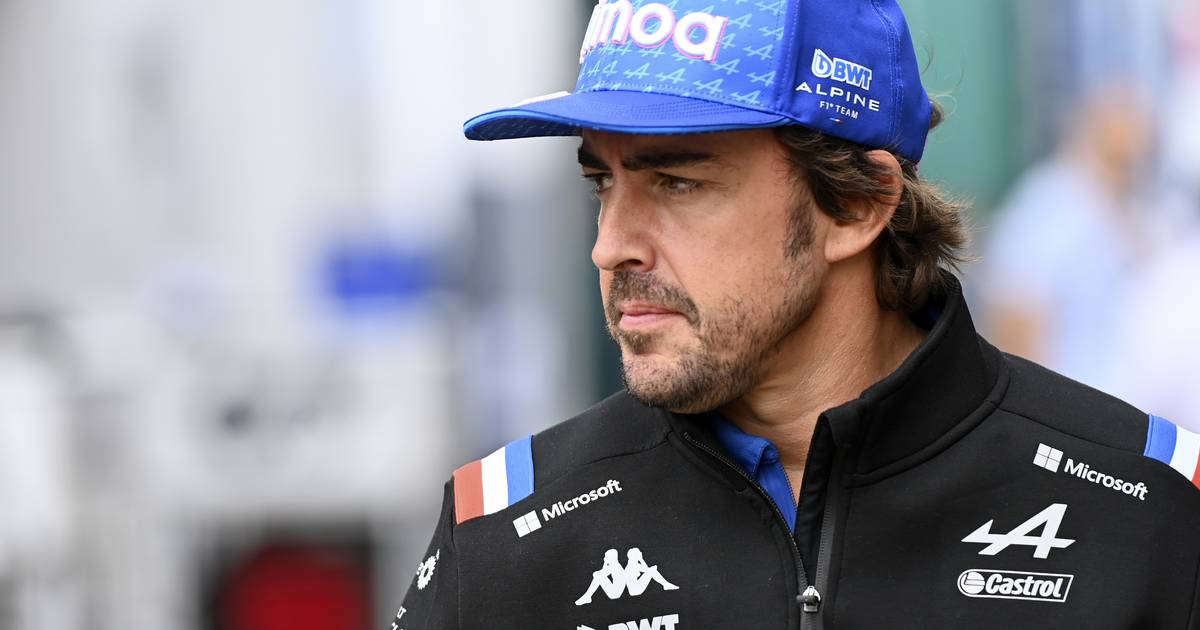 The 41-year-old Spanish driver will replace Sebastian Vettel, who announced his retirement last week. Alonso’s contract with Alpine was ending this season. Aston Martin said on Monday that it had signed Alonso for several years.

“No one in Formula 1 today demonstrates more vision and absolute commitment to victory, and that is what makes it such an exciting opportunity for me,” said Aston Martin’s Alonso. “I still have the hunger and ambition to fight to be at the top, and I want to be part of an organization committed to learning, developing and succeeding.”

“I have witnessed excitement from the engineering team and across the organization at the opportunity to work with Fernando,” said Aston Martin team principal Mike Krack. “We know that almost anyone can learn from someone of Fernando’s caliber and experience. We trust that he will inspire everyone to level up.”

Aston Martin, whose other driver is Lance Stroll, son of owner Lawrence Stroll, is ninth of the ten teams in the constructors’ championship this season.

Alonso said he knew Lance and Lawrence well and that they shared the same “ambition and passion for success” in F1.

“We all recognize that there is a lot to do to get to the top, and that we must dedicate all our energy to working together to achieve results,” said Alonso. “The passion and desire to compete that I have witnessed convinces me to maintain my enjoyment and commitment to this sport. I intend to win again in this sport, and therefore I must take the opportunities that seem appropriate to me”.

Alpine has improved in recent seasons and is now fourth in the constructors’ championship. Alonso is 10th in the 20-driver standings. He joined Alpine in 2021 after his two-year layoff.

A worker cleans the 2022 Chevrolet Silverado on February 10, 2022 at the Chicago Auto Show. (Brian Cassella/Chicago Tribune)

Hamilton reached 300 tests in Formula 1
Pato O’Ward: “Palou, Herta and I deserve a chance in F1”
Follow the classification of the British GP
FORMULA 1 1971