Ferrari does not believe anyone 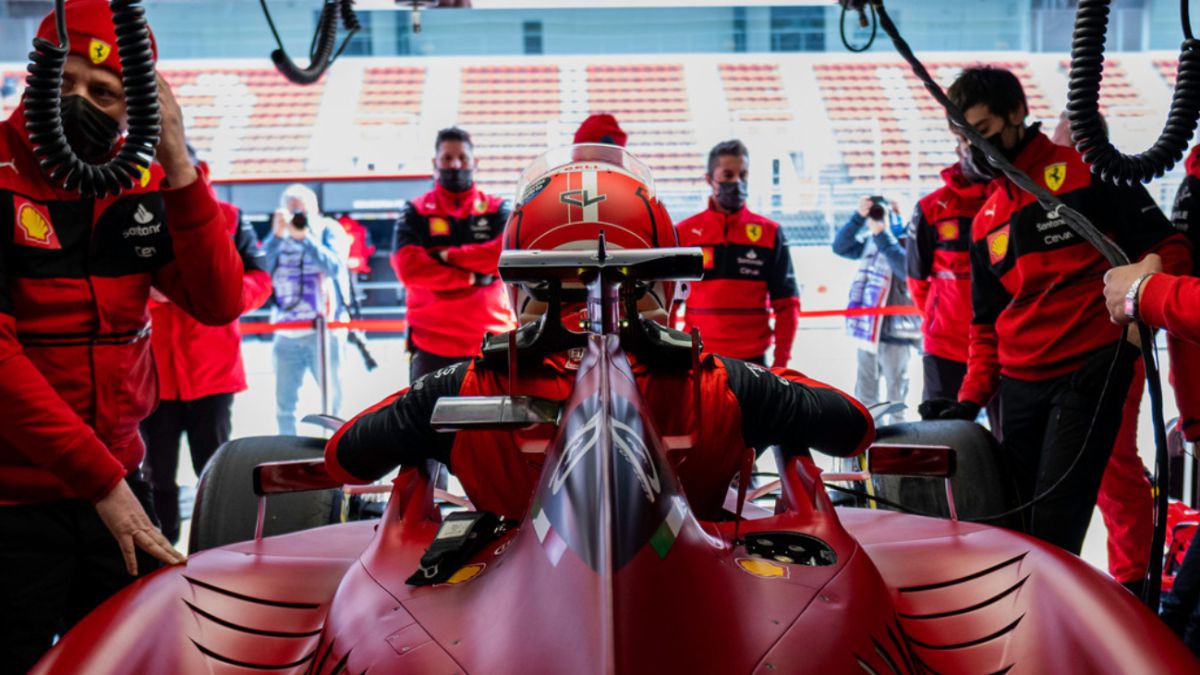 There is usually a common practice during each beginning of the year in F1. All the teams, although with special emphasis on those fighting for m

There is usually a common practice during each beginning of the year in F1. All the teams, although with special emphasis on those fighting for more ambitious results, they point at each other in order to avert their eyes and not give the slightest hint of what its true potential is. Especially now that a new era begins for the great circus, in which it will be who has best known how to introduce the changes and interpret the gray areas of the new regulation, the one who has everything to win.

As recognized in Sky Mattia Binotto, Ferrari bossduring the first tests in Barcelona they discovered “many cars with a different appearance and conceptually different solutions” between the teams to be competitive and after the first contact there was a lot of talk about the others, although with those from Maranello in the spotlight. At paddock point to the F1-75 and its engine as the strongest according to the GPS but the Swiss engineer is convinced that they do not have as much pace as it seems while the rest of the “The teams, although some more than others, are hiding the true potential of their cars.

Binotto rules out any type of superiority on the part of Ferrari in Montmeló since “it is too early to be able to properly assess performance of the single-seaters” and marks two key moments in which reality will begin to uncover: “It will be in the second test in Bahrain and the first GP weekend on that same track, when we will get a clearer picture”. Above all because several teams, with Mercedes and Red Bull among them, they have confirmed a total change in their cars to shoot in Sakhir.

From Maranello they will not introduce radical innovations as others promise and although they will make some modifications to the F1-75, they will continue focusing on the element that has stood out the most throughout his career in the World Championship: the engine. “It will be crucial for us to use the potential of the car. We will make some changes, but nothing drastic,” says the Swiss engineer, in the midst of a new tight fight that “it will get even tighter as the season progresses,” wait, with Ferrari also at the helm.

Loading...
Newer Post
NBA: Luka Doncic, in abusn mode, takes over the generational hand against a depressed LeBron
Older Post
USL Championship: Mexicans who appear in the second division of the United States