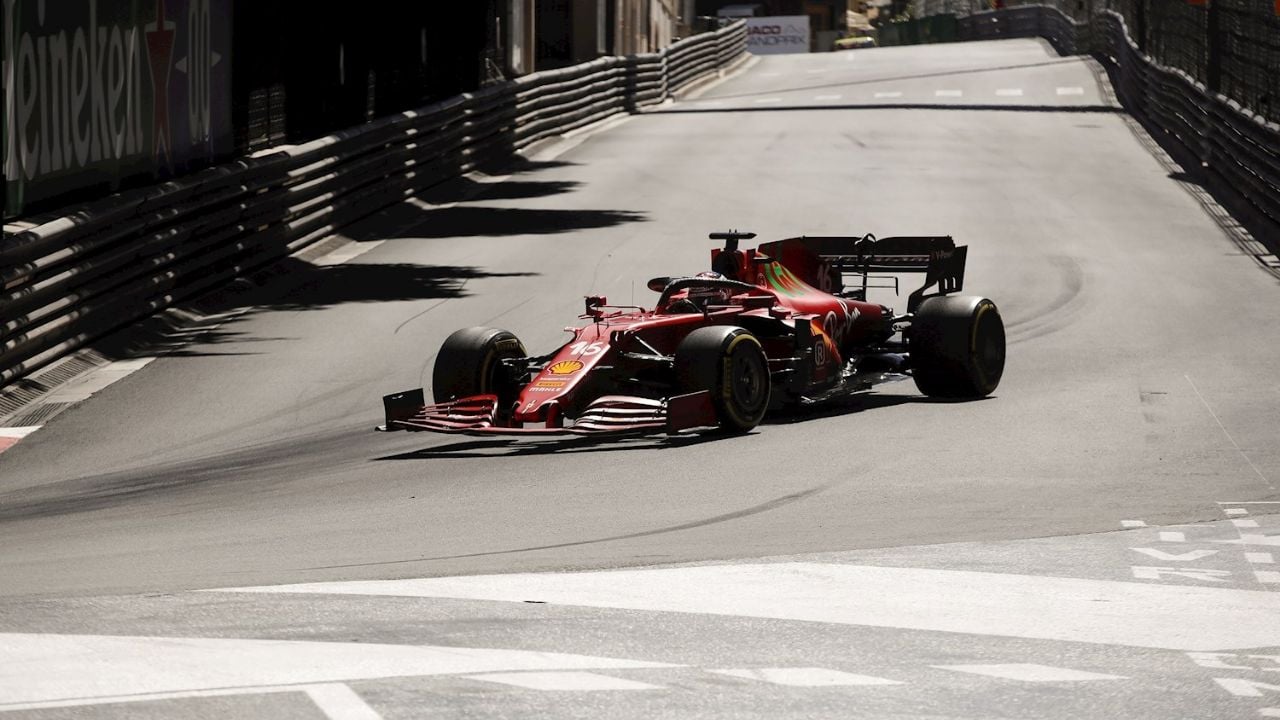 Carlos Sainz signed with Ferrari with one condition: have total equality with respect to your partner Charles Leclerc. The team promised to do s

Carlos Sainz signed with Ferrari with one condition: have total equality with respect to your partner Charles Leclerc. The team promised to do so and convinced him to leave McLaren, a growing team, for a historic squad that has fallen apart, but with the hope of becoming the contender to overthrow the leaders Mercedes and Red Bull.

Mattia Binotto was a fundamental piece of those negotiations so that Carlos ended up fulfilling one of his great dreams, racing for the largest team in the world. However, the fact that Charles Leclerc was a Ferrari Academy driver, a great project of the house and that he had been with the team for a few years, made him leave in worse condition despite the promises.

Carlos was slow to adapt to his new home, but if his stay in Formula 1 has shown something, it is that he is one of the hardest-working on the squad. That is why he is always able to adapt to his cars until he gets good results. This is what he did at Toro Rosso, a Red Bull subsidiary, at Renault, at McLaren and now, this year, with the Prancing Horse.

Carlos has become on his own merits the best rookie of the season above other illustrious names such as Sebastian Vettel or Daniel Ricciardo. His adaptation is being comparable to that of Fernando Alonso to Alpine. In fact, he is only 6.5 points behind his teammate, Charles Leclerc. He has two races to try to subtract points and consummate the sorpasso.

Thanks to his apprenticeship, Ferrari is very close to fulfilling its objective, that of finishing third in the constructors&#8217; championship, beating those of Woking. However, this spectacular work does not seem to be enough for Ferrari and its chief executive, Mattia Binotto, the one who one day convinced him with a proposal for total equality.

Binotto has taken off the race in statements to GP Racing magazine where he has admitted that Charles Leclerc is not only his leader, but sees him as the next world champion under the colors of Ferrari. In this way, either he does not see Carlos with options or he does, but after the Monegasque has added his wound.

&#8220;We have invested in him for the long term because we are completely convinced that he will be the man who will become the next world champion. He is really fast. Not just one lap, but his ability to attack and defend in the race without Losing pace is quite exceptional. I always remember the defense he did against Lewis Hamilton at Monza 2019 or Max Verstappen at Silverstone. &#8220;

Loading...
Newer Post
Golf: South African Lawrence wins the Johannesburg Open
Older Post
Why do Serie A players come out with a red spot on their faces?