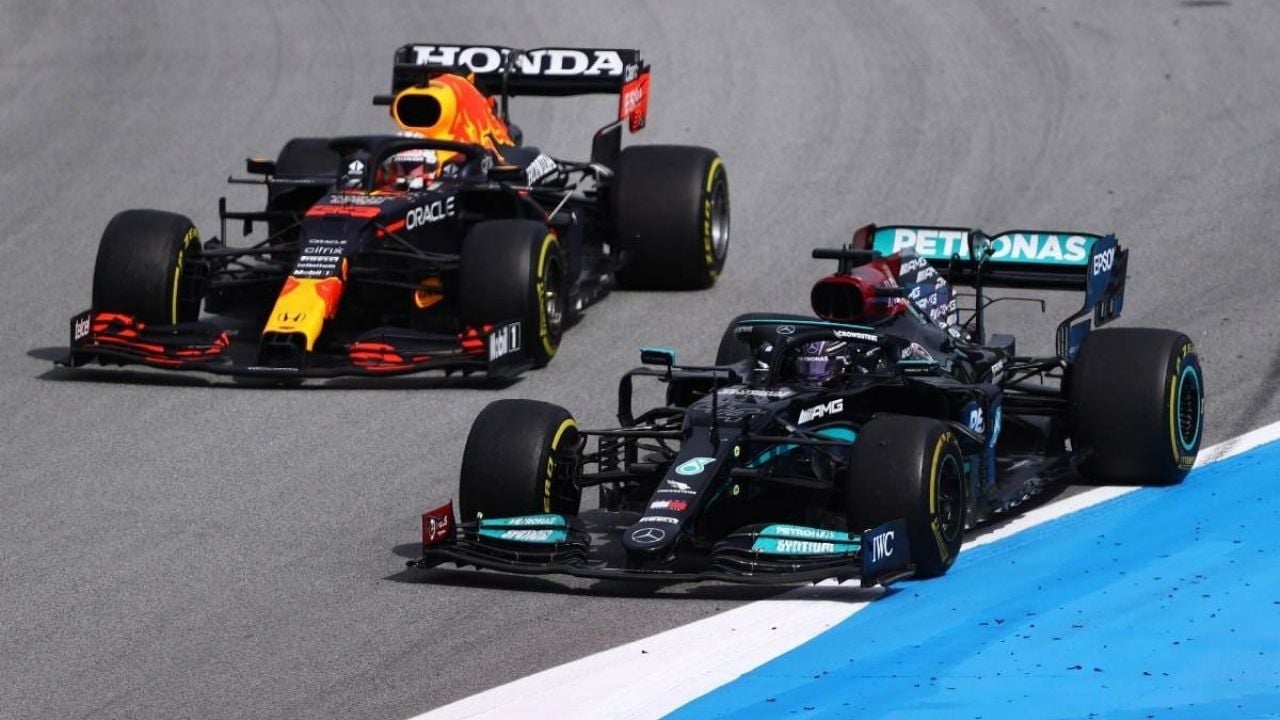 The recess of the Formula 1 has served to ignite the remainder of the season, which is already known to have a spectacular show animated by Lewis

The recess of the Formula 1 has served to ignite the remainder of the season, which is already known to have a spectacular show animated by Lewis Hamilton (Mercedes) and Max Verstappen (Red Bull) in the world title fight.

In that framework, Ferrari, who is fighting for third place in the Constructors’ World Cup, got into the fray and placed his bets. Mattia Binotto was the one who confessed who they have as a favorite and who they want to win.

“I would bet on Hamilton. I think so, I would bet it on him. Mercedes has a solid team and they showed what they are in these years. They have all the elements to win. They are the rivals to beat, “said one of the most visible faces of the team.

However, he noted regarding Verstappen: “It’s good for the category that the ‘status quo’ is broken. I hope they can fight to the end.” 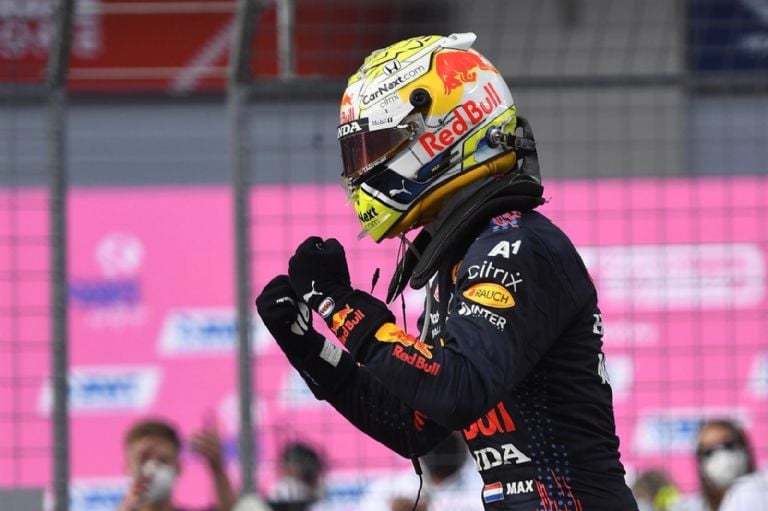 Until now, Hamilton leads the competition with 195 points, eight more than Verstappen, from whom he took the lead in the last Grand Prix, after two accident-marked races for the Red Bull driver.

For their part, Carlos Sainz and Charles Leclerc, both pilots of Ferrari. They are sixth and seventh with 83 and 80 points respectively.

Tags: Ferrari, Lewis hamilton, Max verstappen
Formula 1, the battle in the half table
This is Mike Tyson’s Ferrari that can end up in your garage
Michael Jordan falls in love with Formula 1
FORMULA 1 1297