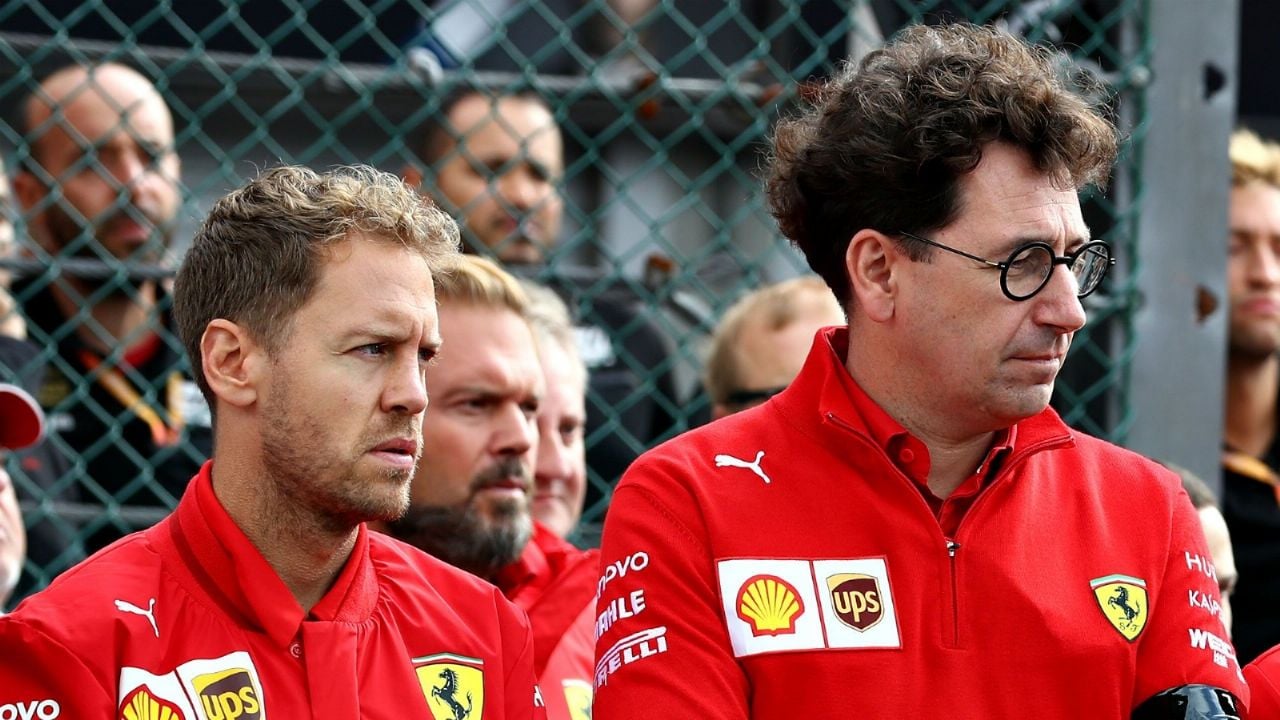 Ferrari it restarts in the Formula 1 from the hand of Mattia binotto. The team leader of the Maranello team has been confirmed in his position

Ferrari it restarts in the Formula 1 from the hand of Mattia binotto. The team leader of the Maranello team has been confirmed in his position for a long-awaited 2022 due to the technical revolution that could shuffle the cards in the world-class four-wheel Circus from a performance point of view, after years of Mercedes, a domain that ended last December with the victory in the last corner of the Red bull by Max Verstappen. As part of the new corporate organization desired by CEO Benedetto Vigna, Binotto was confirmed as head of the Sports Directorate, a position he has held since 2019 when the Italian-Swiss engineer &#8211; born on November 3, 1969 in Lausanne &#8211; replaced Maurizio Arrivabene .

Binotto has been in the Prancing Horse stable since 1995, where he joined as a test engine engineer for the test team and also held this position from 1997 to 2003. After being appointed Deputy Director of the Department of Motors and Electronics in October 2013 , Binotto subsequently became Director of Operations for the Energy Unit. On July 27, 2016, he was appointed Technical Director of Scuderia Ferrari.

In the management of Binotto 3 successes in 2019

In the last three seasons at the helm of the Rossa, Binotto has won second place in the 2019 World Constructors&#8217; Championship, sixth in 2020 and third in the World Championship that was recorded just under a month ago in Abu Dhabi. Three victories so far scored by the Maranello cars in his tenure, all in his first year: the hat-trick at Spa-Francorchamps, Monza and Singapore thanks to the successes achieved by Charles Leclerc in the Belgian and Italian GPs and then by Sebastián Vettel in Marina Bay. Exploits completed by nine poles: two by the German driver and seven by the Monegasque. The Reds&#8217; 2020 was quite different (negative), lit only by a second place from Leclerc in Spielberg&#8217;s season debut and by a third place from Vettel in Istanbul. Then the Ferraris&#8217; performances improved in 2021. At the wheel of the SF21, Leclerc himself and rookie Carlos Sainz came close to victory a couple of times: with the Spaniard in Monte-Carlo and with Leclerc himself at the Grand Prix. Brittany, only appearance in 2021 on the Monegasque podium. driver, while the Asturian has collected four. Results that allowed Ferrari to prevail head-to-head with McLaren for the third step of the podium in the Constructors&#8217; World Championship.

The 2022 World Championship will begin on March 20 in Bahrain, while on February 21 the teams will take to the track for the first collective tests in Barcelona. Meanwhile, rumors about Jean Todt&#8217;s return to Ferrari as a super consultant are becoming more and more insistent.

Tags: Ferrari, Formula 1
formula 1 engines | Attraction360
Formula 1: which are the most winning brands in the history of the category
The revelation from Ferrari that would make Formula 1 hotter than ever
FORMULA 1 623