Ferrari, on the side of Red Bull 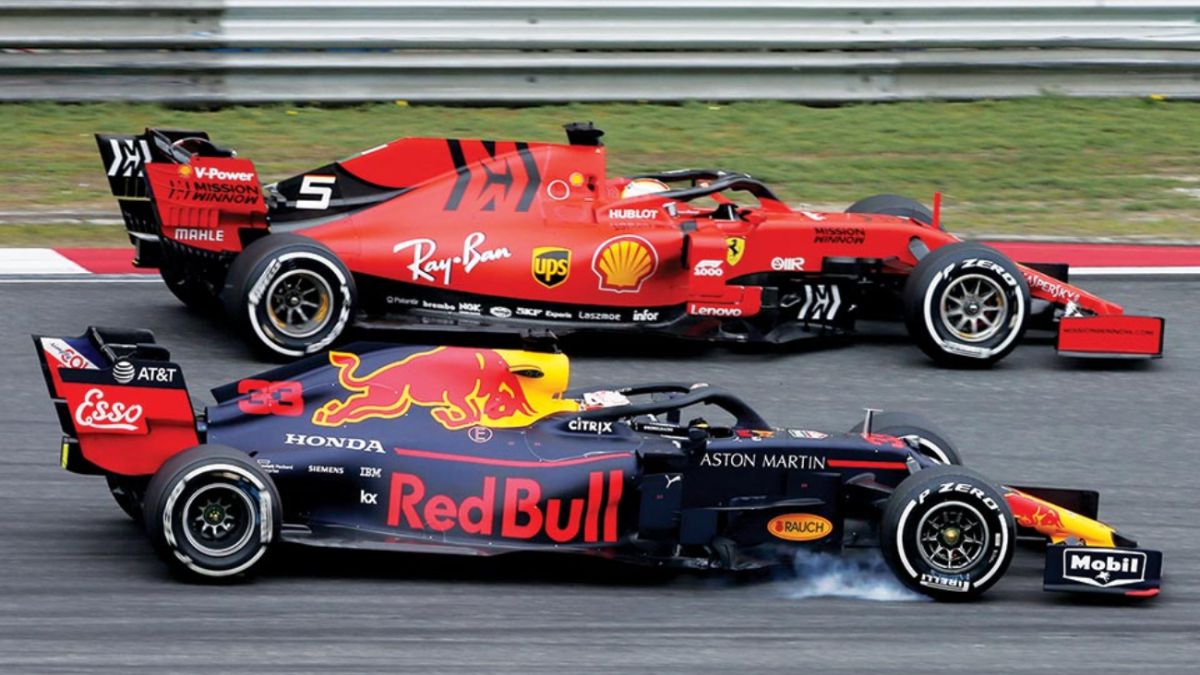 Silverstone left an open war with the Hamilton and Verstappen incident, in which now the sides begin to form. But as always, the allies have only

Silverstone left an open war with the Hamilton and Verstappen incident, in which now the sides begin to form. But as always, the allies have only personal interests that at present, have led Ferrari to position itself next to Red Bull. Above all, because although the significance does not even come to resemble what happened on the British track, the cost of the damages suffered by Leclerc after the impact with Stroll at the start of the Hungarian GP are similar to those of the energy team in the car of Max. It’s about millions, more than three on the RB16B between collateral damage and concrete repairs, for the two and a half that Mattia Binotto estimated, Italian team boss, after the Hungaroring mishap with Aston Martin.

Beyond the economic damage that this could cause to factories previously, for the first time in history, now the price to pay could be much higher since with the introduction of budget limit (it’s around 125 million euros per piece of equipment) the damage bills are quite painful. From Red Bull they ask that the repairs not be added to the annual budget: “Those things can be a deciding factor in the fight for the title. “ While from Ferrari, despite the fact that the World Cup is not currently their fight, they are also looking for solutions that point to the team of the driver who caused the accident: “If you are not guilty, having such damage in the budget limit is an even greater consequence today. If a pilot fails, the pilot’s team should at least pay the other team for damages and repairs. “

Ferrari boss Binotto is much more forceful when it comes to marking a solution on accidents and recognizes the reason: “That will make the drivers more responsible.” However, the Swiss leader also welcomes the plan proposed by Red Bull, on dispensing with spending on repairs in the budget limit. So should repairs be exempt? “I think it is certainly an important point because as I mentioned, 2.5 million euros shows that, in general, the damage can be significant “, Mattia acknowledges. Although from Maranello they believe that finding the ideal solution can be complicated, “it is something to be discussed with the FIA, F1 and the teams in the coming weeks, in order to see if there is any solution for the future. ”

But while that solution arrives, if they manage to win this battle, for now the only certainty they have at both Ferrar and Red Bull is that they will have to go to the cashier. And as if that were not enough, in the case of those from Maranello, they must have “general damages” after the accident in Hungary. The area of ​​the unit of power in the SF21 of the Leclerc was destroyed and when they mount the fourth engine of the season, they will carry a penalty that would mean between five and ten positions on the grid. But since Scuderia they downplay that factor: “Sometimes it could be us those of us who cause ourselves that harm. “While in Milton Keynes, they do not forget what happened at Silverstone: “Your apologies? They are not going to pay us the bill.”

Formula 1 will force all its drivers to be vaccinated this season
Binotto’s message to Sainz
When is the next F1 World Cup race: date and time of the Australian GP
FORMULA 1 1555