Ferrari presents kit with Santander and Estrella Galicia among the protagonists 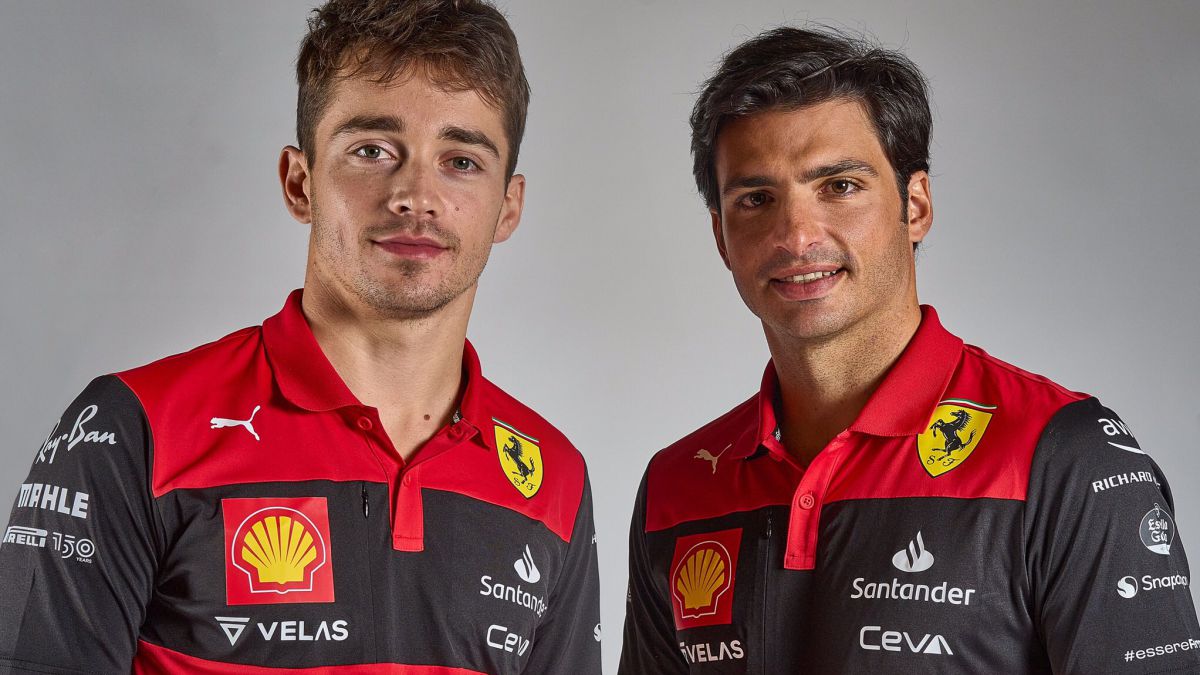 One week before Ferrari dresses up and reveal what your image will be for next season, from Maranello they are already beginning to reveal some de

One week before Ferrari dresses up and reveal what your image will be for next season, from Maranello they are already beginning to reveal some details that have had their starting point in the kit that the team will wear around the circuits during 2022. To the new era of single-seaters that F1 welcomes this year, the team is presented with a new look that introduces black on the chest and sleeves, highlighting some brands among which Santander and Estrella Galicia stand out.

The Spanish entity returns with Ferrari after four years of absence and places its logo in the left area, just below the shield of the team. In its last appearances, the Santander logo was printed in red on a white background, but for this occasion the trend is changed due to a new uniformity that It also supersedes the burgundy that was part of the 2021 car.

The layout that the teams wear in their street kit, usually reveals the way the car will look on the asphalt. However, this season teams are keeping all the details under lock and keyuntil the moment of truth arrives. From what Ferrari has presented so far, it could remain a mere anecdote.

What will be a reality is a thin yellow line that crosses the shirt horizontally in the case of Carlos Sainz, to refer to the Spanish flag. For Leclerc, those from Maranello have designed the same version but with that white stripe, combining the two colors of the Monaco banner.

Who won the Formula 1 Hungarian Grand Prix? The list of all winners
Carlos Sainz renewed two years with Ferrari
Formula 1: This is how the F1 Drivers’ Championship goes towards the Spanish GP
FORMULA 1 2359

Loading...
Newer Post
Charlyn Corral and the Mexican National Team, the return is drawing near
Older Post
Versus / Argentine football starts with the presence of 26 Paraguayan players