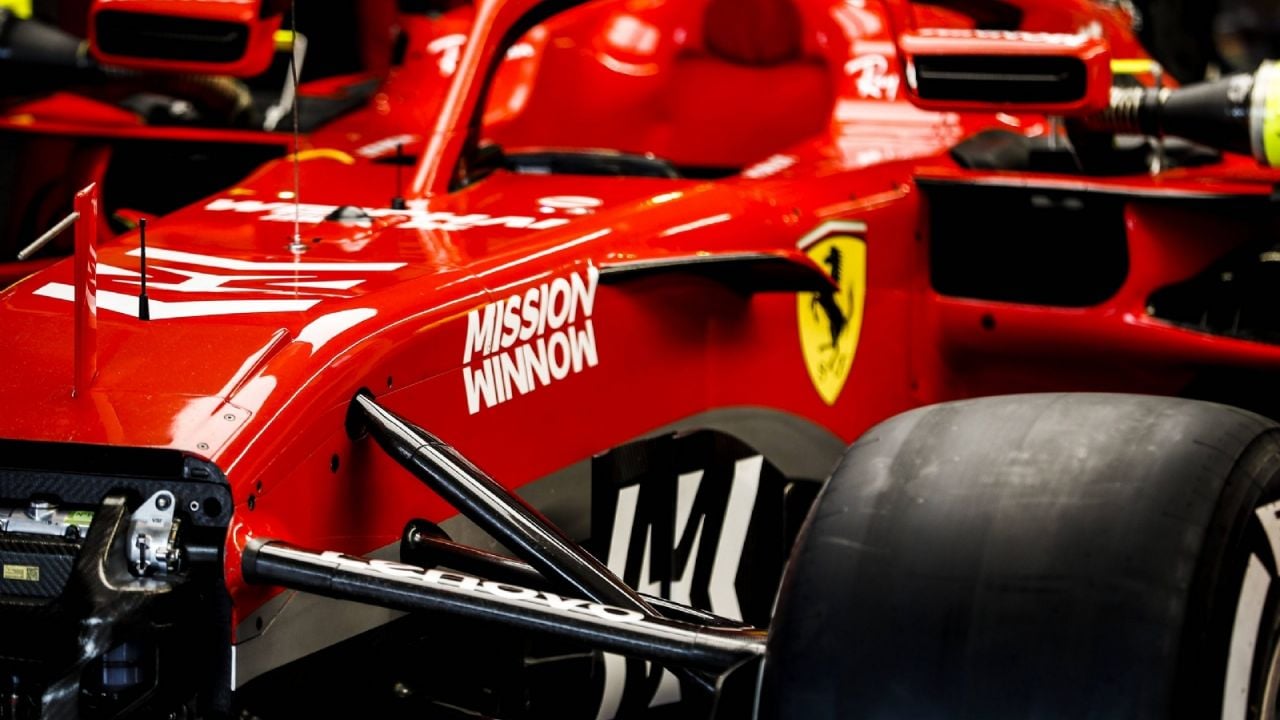 This season will start a new era in the Formula 1. There will be many regulatory changes, the main one will be the design of the car, and there

This season will start a new era in the Formula 1. There will be many regulatory changes, the main one will be the design of the car, and there was also talk of the possibility that Jean Todd return to the category, hand in hand with ferrari, following his tenure as FIA president.

However, this rumor was discarded after John Elkann confirm the current disinterest that exists about a possible return. The president of the Italian company rejected the idea of ​​recovering Todt and, according to the Italian journalist Giorgio Terruzzi for Corriere della Sera, Ferrari does not intend to count on him in a position of ‘super consultant’ of the team since new times are approaching for the formation of Maranello.

The Ferrari company, which in 2022 launches a special logo to commemorate its 75th anniversary, announced that it will present the new red machine on February 17. Carlos Sainz and Charles Leclerc will therefore face a new era of F1 with returns known as the Banco Santander sponsorship.

A few days ago it was Mattia Binotto, team leader, who agreed with Elkann and expressed that there have been no talks in any direction: “I heard and read about some speculations. What I can say is that they are only speculations because there is no conversations”.

Tags: Formula 1, Jean Todd, Ferrari
The F1 Briefing to the Day: 2021 Mexican Grand Prix
Charles Leclerc stayed with the Australian GP and takes out a candidate for the F1 title
Formula 1: the gesture of Charles Leclerc in Russia that celebrated all Ferrari
FORMULA 1 1289