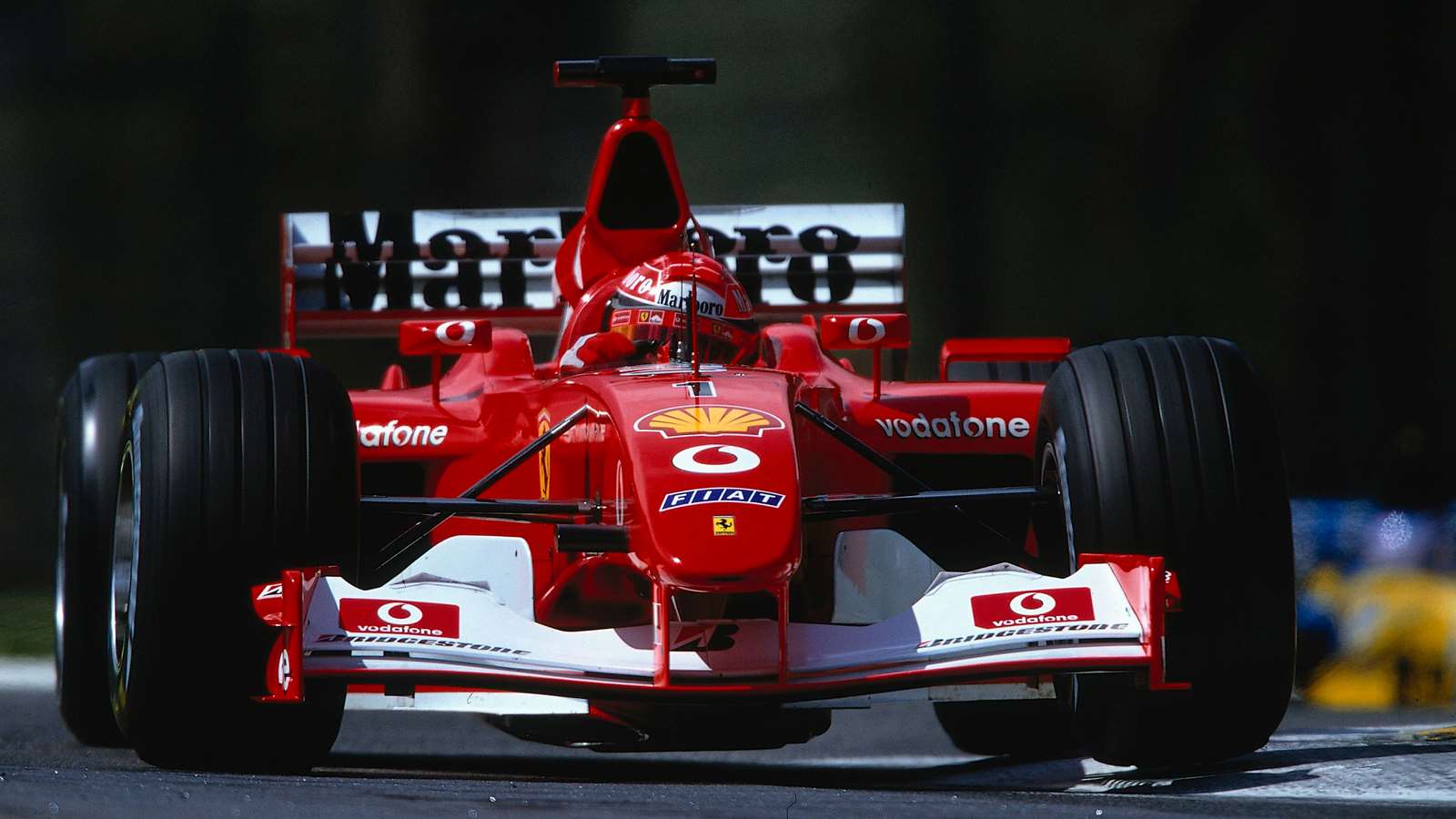 Next weekend we return to Italy, to Monza, to the temple of speed. Once again the tifosi will occupy their stands to take their team, ve

Next weekend we return to Italy, to Monza, to the temple of speed. Once again the tifosi will occupy their stands to take their team, very in low hours and criticized for strategic failures and others, to try to unseat SuperMax from the top spot on the podium. What cannot be denied despite being a team with gaps is the historical baggage it presents. Scuderia Ferrari has been around since the origin of F1 and has won more titles than anyone else. This is an achievement that has been forged through heroes and racing cars that are already part of the history of the main automotive category.

Trying to present the best or most dominant single-seaters of the cavallino team in recent years is an arduous task. Perhaps the F2002 is one of the most remembered single-seaters for its great command and for being driven by the great Michael Schumacher.

Designed by three greats of this sport such as Ross Brawn, Rory Byrne and Aldo Costa, this car won 15 Grand Prix in 19 races, a great success. Ferrari finished the year with 221 points, when its closest rival had… 91.

Based on its predecessor the F2001, this new model introduced completely new technology. It had a gearbox built from a new, lightweight material, no clutch, and a new traction control system. 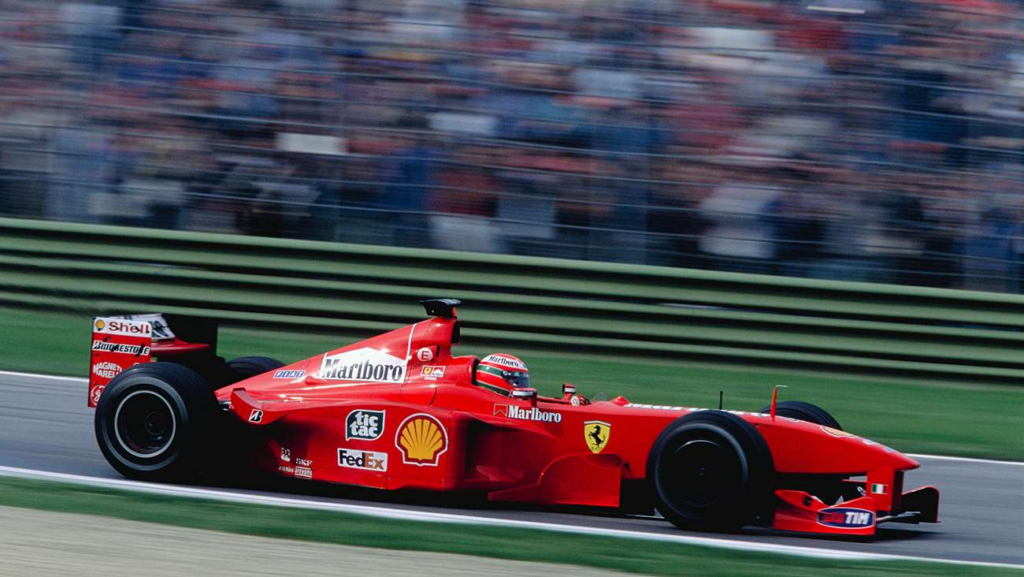 In 1999, Ferrari had since 1983 won its last constructors’ crown in 1983 without winning any titles. After years in relative solitude, aside from a few brilliant seasons, the technical support squad of Michael Schumacher, Jean Todt, Ross Brawn and Rory Byrne had started to turn things around since Schumacher joined in 1996. a title to show the world the efforts made.

So Brawn and his team set out to kick things up a notch and they succeeded with their F300 to battle that Hakkinen MCLAREN. There was a modified front spoiler, smaller sidepods, and an improved exhaust design. The 3.0-litre V10 used by Ferrari was also given a bit of a boost, now producing around 790PS (552kW).

The changes were successful. Eddie Irvine won the car’s first race in Australia and Schumacher began to take wins as the season went on. At the end of the season, the car had six in total and 17 podiums and finally ended the curse that the Scuderia brought. If it hadn’t been for the accident that broke Schumacher’s leg at Silverstone, there’s a pretty good chance he would have taken both crowns. 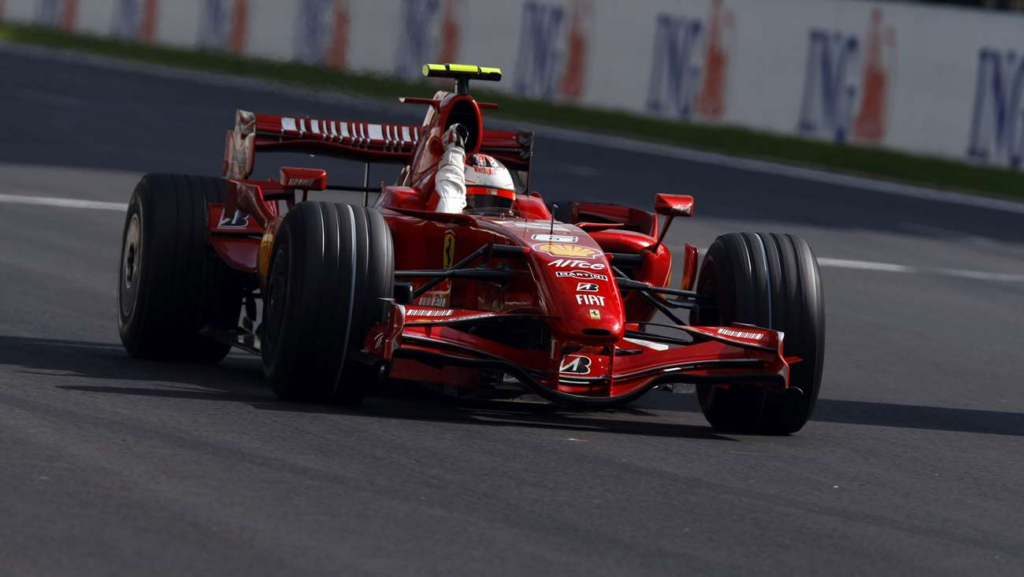 We reached the last success after a significant drought and a double for Renault at the controls of Alonso. We are talking about the year 2007. Before this period began, Ferrari won titles in eight out of ten years, often completing a double. The last time it achieved such a feat was in 2007 with the F2007. A relatively large departure from the 248 F1 Ferrari used in 2006, the F2007 was longer, the suspension was zero keel for the first time on a Ferrari, and the aerodynamics were greatly modified and improved.

On its debut, Räikkonen put the F2007 in first place at the Australian Grand Prix, and he and Felipe Massa would add a further eight wins between them as Ferrari clinched the constructors’ crown for the penultimate time. Even if McLaren hadn’t been banned from the race following the Spygate scandal, Ferrari would have taken the crown. Räikkönen added the drivers’ title with victory in the last race surprising Hamilton and Alonso in their particular duel at McLaren.

Formula One Rivalries: Niki Lauda vs. James hunt
Max Verstappen will wear the number ‘1’ in the next campaign
F1 | Sainz points up, but Alpine doesn’t take flight
FORMULA 1 2360