Ferrari will present its new car in February 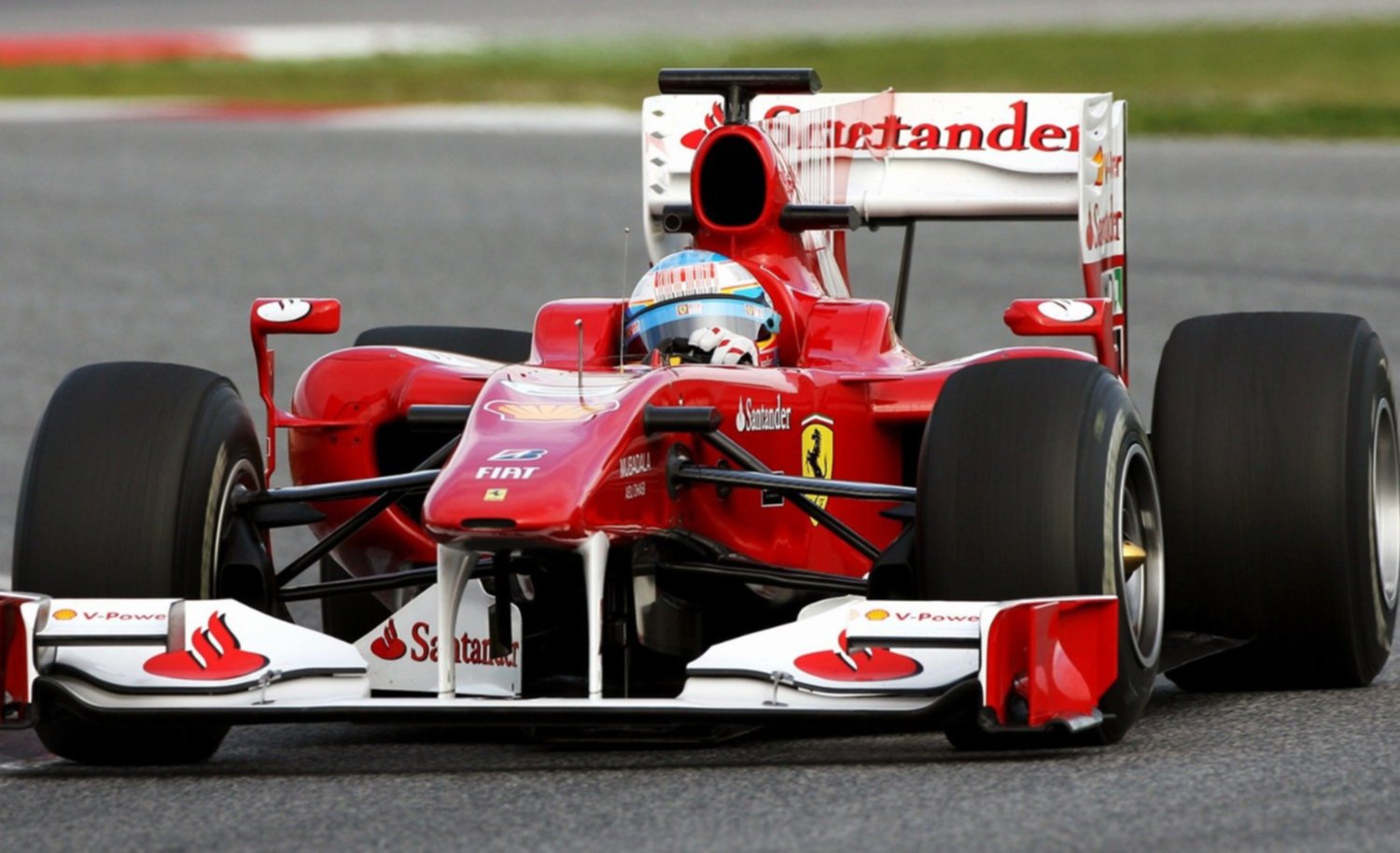 The new model of the Ferrari team that will participate in the Formula 1 World Championship will be presented next February, accord

The new model of the Ferrari team that will participate in the Formula 1 World Championship will be presented next February, according to sources close to the Italian house.

According to what has been revealed by the specialized site &#8216;Formula 1&#8217;, the two machines identified with the SF22 nomenclature will see the light in public between February 16 and 18.

There will be the two official starting pilots, the Monegasque Charles Leclerc (who is recovering after being infected with Covid-19 for the second time this year) and the Spanish Carlos Sainz.

The team&#8217;s two reserve professionals will also be present in Maranello: the Italian Antonio Giovinazzi (who will be there for a limited number of 12 races due to his involvement in Formula E) and the German Mick Schumacher, who will take care of the remaining weekends.

Matías Binotto, team leader, indicated that “as a team we have approached the new regulations with an open and precise mind. Will they be enough? Only the track can tell us, &#8220;he conjectured.

Ferrari needs to regain power to try to match the performances that Mercedes and Red Bull units usually exhibit, something that the manager of the Italian house is very clear about.

“Cycles are built with victories. In 2022 we must be able to win races, that would mean having taken one more step of growth towards the final goal ”, he said.

&#8220;To date, with a completely new regulation, where nobody knows anything, it should be noted that the two teams that are still very strong are Mercedes and Red Bull,&#8221; he said.

“To say that in 2022 we will be able to defeat them seems presumptuous to me. We want to compete, we have to start winning races. I do not deny that we are trying to grow in all areas. That we have strengthened as a team, that I believe that today we have more skills than before, but I think it is not fair to think that a world championship is an obligation, especially if you compete with Mercedes and Red Bull ”, concluded Binotto.