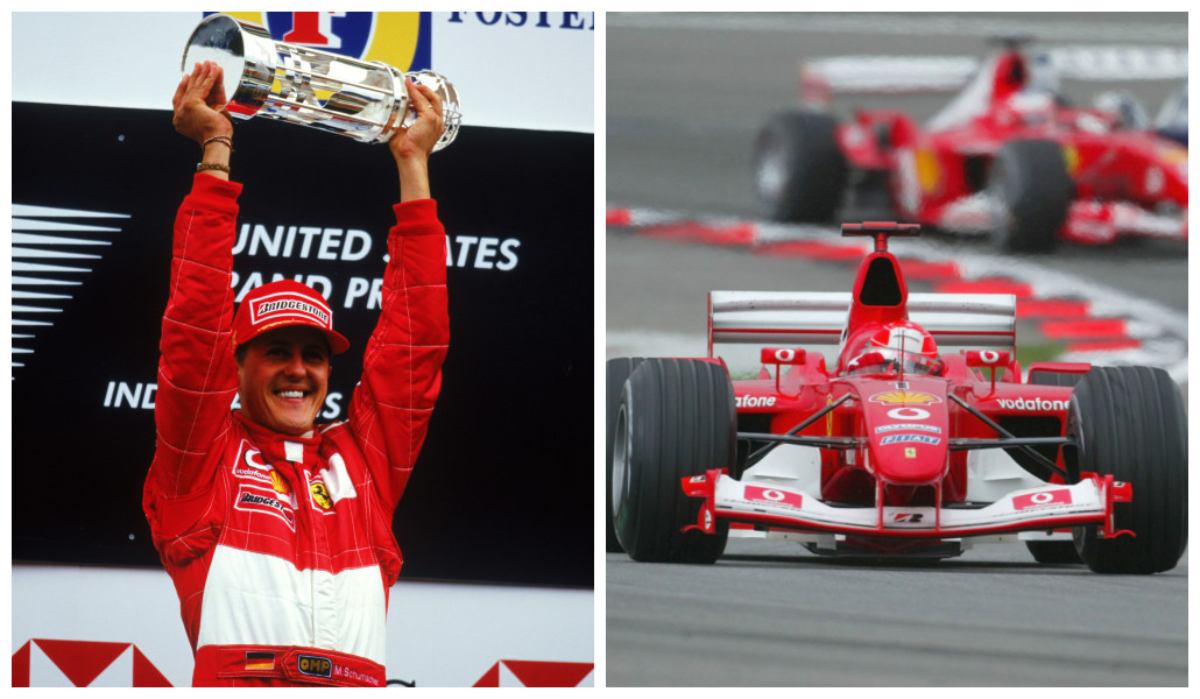 Car collectors They usually pay large amounts of money to obtain a classic, sports or eccentric vehicle, but the auction that took place r

Car collectors They usually pay large amounts of money to obtain a classic, sports or eccentric vehicle, but the auction that took place recently surprised by its uniqueness, although they have to do with the world of motorsports, it was not exactly a car that was offered but an engine, yes an engine.

And as strange and surprising as it may seem, the auction was a complete success, where Ferrari’s F1 V10 engine was sold for $ 40,000.

Engine that helped the triumph of Michael Schumacher in 2003

And it is not just any motor, but this collector’s item has a great track record in the world of professional motorsports.

And of course, yes with that Ferrari F1 V10, German driver Michael Schumacher led the German team to the podium in 2003, fighting with Williams and McLaren.

This golden record makes the engine auctioned by Collecting Cars a huge success, as collectors wanted to get their hands on it.

“It is presented in ‘as used’ state, with small marks and cosmetic flaws around the housings, collectors and carbon brush, but in general it is in good condition for its age ”, highlights the description on the Collecting Cars page

The auction house registered 66 bids, and the final price for which It was sold for $ 40,000, last Friday, December 3.

The engine is made of aluminum and magnesium with the highest engineering, which explains why it is very light in the case of a V10, according to what was published by the Car and Drive site.

Michael Schumacher is a former German pilot who achieved great triumphs in the world of motorsports, who won seven titles, but in 2013 he had an accident while skiing in the French Alps, which withdrew it from the racetracks. His family has been secretive about Schumacher’s health.

You can also read:

–Chevrolet Suburban HD is back, but for US government use only

Tags: Curiosities about cars, car auctions
Formula 1: Verstappen, the best of Friday in Canada
The new Formula 1 market
“My future will depend on the next races”
FORMULA 1 1545