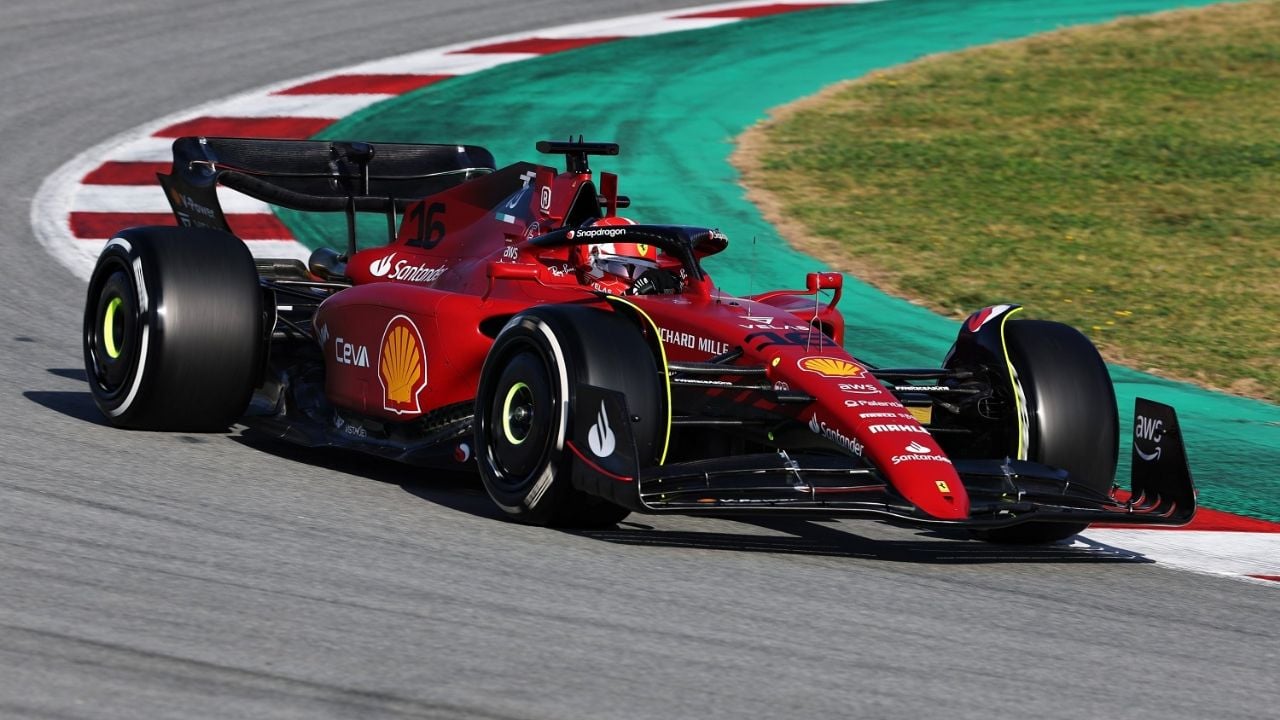 Even though ferrari had avoided commenting from day one about his collaborations with Kaspersky Labone of the sponsors for years both in the Formula 1 As in other categories (GTE at Le Mans and GT3), the Italian manufacturer decided to end relations with the cybersecurity company, known throughout the world for its antivirus.

The cessation of collaboration between both parties occurs bilaterally, as they have wanted to highlight from ferraria measure consistent with the recent announcement of the Italian brand about important donations to the cause of Ukraine and the brake on the production of GT for the Russian market.

“The Kaspersky logo no longer appears on our car or on the drivers’ helmets or on our social networks because the agreements with Kaspersky are currently suspended by joint decision. Ferrari believes that the world of sport must clearly uphold the cause of the Ukraine,” a Ferrari spokesman told the Italian website Formula Passion.

Similarly, both companies have left the door open to resume relations in the future, because beyond the conflicts between countries, they are considered global brands with a presence throughout the world, but given the current context, they have agreed this time of pause. In fact, ferrari will not replace the spaces occupied by Kaspersky by any other brand, but will use the corporate “#essereFerrari”, to make clear the position for a future without violence and with dialogue.

At the moment, nothing is known about the fate of the reserve driver, the Russian Robert Shwartzman, who in theory should participate in two free practice sessions 1 on Friday. The season is long and since these sessions were not scheduled to take place immediately, but possibly after the summer, there is time to see how the conflict between Russia and Ukraine evolves.

Tags: Kaspersky, Ferrari, Formula 1
This was Mike Tyson’s Ferrari that was auctioned for 2.3 million
F1 Briefing Up to Date: 2021 Turkish Grand Prix
“They are the new point of reference in Formula 1”
FORMULA 1 1560