FIA President will implement changes in the series 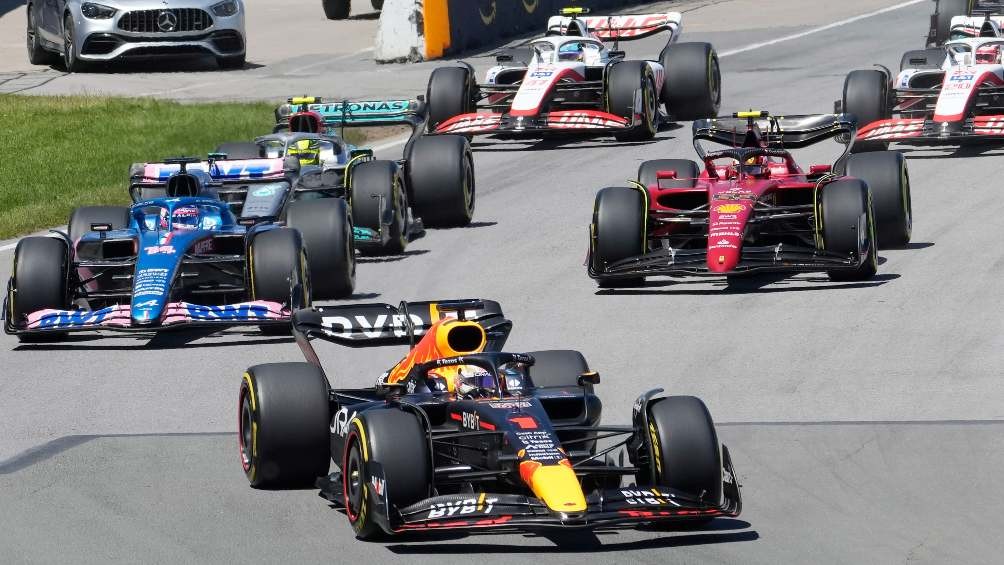 After what happened in the race in Silverstone where several pilots disputed the first places in the last stage of the competition, Mohammed Ben Su

After what happened in the race in Silverstone where several pilots disputed the first places in the last stage of the competition, Mohammed Ben Sulayem, president of the FIA ​​revealed that there will be some changes in the Formula Oneespecially with the rule to control porpoising (the vertical oscillation of cars).

After feedback and consultation with the teams, in order to allow them to introduce necessary updates to the iron and related elements, which will ensure a fair application of the metric used to measure this oscillation in all cars, the implementation of this directive technique will come into effect from Belgian GP.

“Having discussed the issue of porpoising with the 20 drivers and 10 team managers of F1I am pleased to confirm that this week we will submit the updated 2023 Technical Regulations to the WMSC to address this, in addition to the measures already taken for the rest of this season.” Ben Sulayem in social networks.

Controls enhanced by FIAintroduced in the past Canadian GP, will remain in force. Several proposals to address this issue in the 2023 Technical Regulations were also discussed, with clear directions for the Committee.

In addition, the commission has decided, by majority, to update the regulations to allow pre-season tests to take place outside Europe, four days before the first event of the championship, this means that tests in Barcelona could be in danger for next year.

YOU MAY ALSO BE INTERESTED: CHECO PÉREZ: CHRIS HORNER FILLED THE MEXICAN WITH PRAISES, ASSURED THAT HE HAS ALREADY JOINED RED BULL

Tags: Formula 1, F1, FIA
The ‘Onlyfans’ girl who will debut in professional boxing
Fernando Alonso did not notify Alpine that he would race with Aston Martin in 2023
They will take action against racist and homophobic comments during the Austrian GP
FORMULA 1 2359