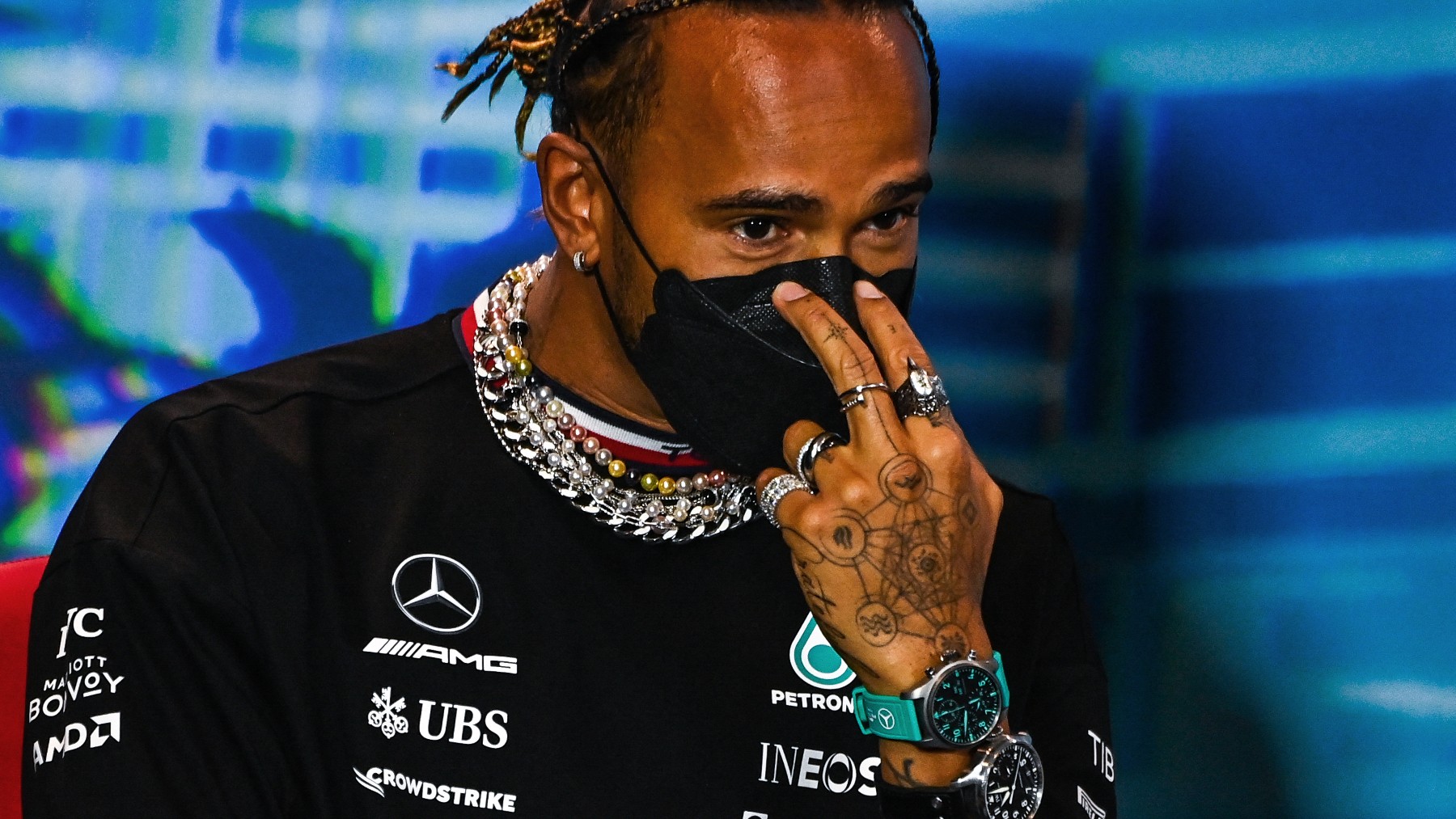 open war between Lewis Hamilton and the FIA Facing the British Grand Prix. The organization of the Formula 1 championship has told the British dr

open war between Lewis Hamilton and the FIA Facing the British Grand Prix. The organization of the Formula 1 championship has told the British driver that if he does not remove his jewels he will not be able to race at Silverstone in front of his people. The president of the FIA, Mohammed Ben Sulayem, assures that it is for a reason of health and safety.

The FIA ​​has informed him that if he goes to the circuit with the jewels he will be sanctioned without running in his home grand prix, which would be a real setback for both the driver and the thousands of fans who will come to the circuit to enjoy their idol in person. The deadline to wear jewelry ended on Wednesday and it seems that neither party is going to give their arm to twist.

hamilton insists that he will continue to wear some of his jewelry and that this is taking steps backwards, not forwards: “I feel like it’s almost like a step backwards, if you think about the steps we’re taking as a sport and the bigger issues and causes what we need to focus on.” “I think we’ve made great strides as a sport. This is such a small thing. I’ve been in the sport for 16 years, I’ve been wearing jewelry for 16 years,” he added.

Lastly, I assure you that when you ride in the single-seater, you only have the slopes and the nose piercing. “In the car I only have my earrings and nose piercing on, which I can’t even take off. It seems to me unnecessary to enter into this dispute»

Juan Pablo Montoya drives a Formula 1 Ferrari
Who is Nikita Mazepin, the Formula 1 driver who visited CU?
F1 World Cup | Nobody has a clue about the new Formula 1
FORMULA 1 2047